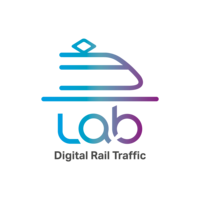 The Digital Rail Traffic Lab (DRT Lab) has an expertise that covers all aspects of the planning and management of railway operations and their interactions. Railway domain knowledge is combined with advanced mathematical models and real-world train and infrastructure data to analyse real operations, and develop new methods, processes, models and algorithms to improve the performance of railway systems.

At the DRT Lab we perform 360 degrees research in all areas of railway traffic and operations:

The DRTLab is composed of a group of internationally renowned TU Delft academics together with several industrial partners which are actively involved in several aspects of the railway digitalisation process. Industrial partners support the DRTLab by means of Research & Development (R&D) project collaborations and/or by sponsoring research activities. 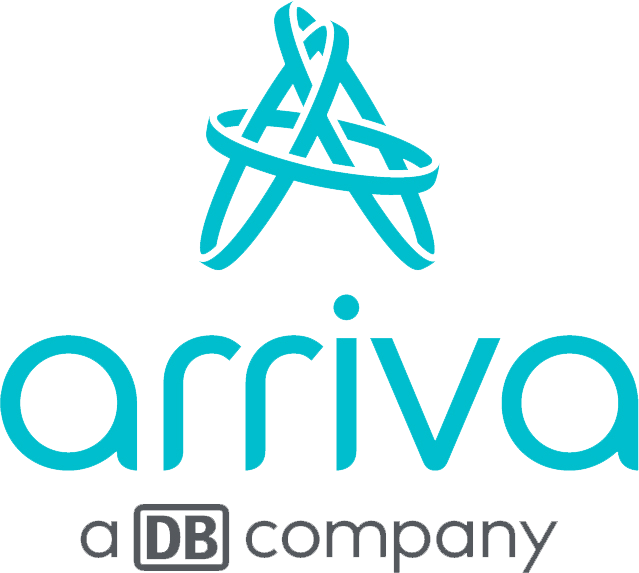 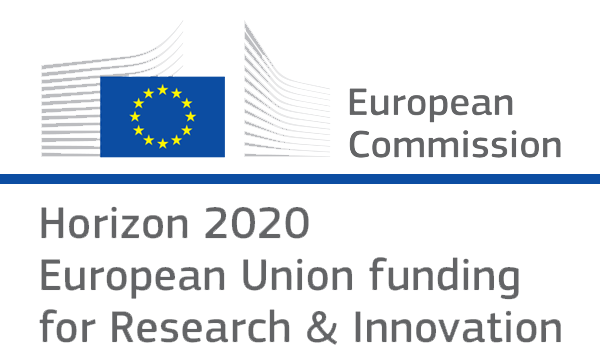 Where to find us/Contact

Click on the following link to see the campus map. 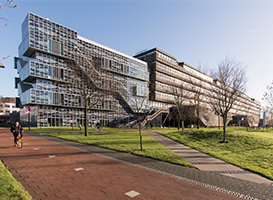 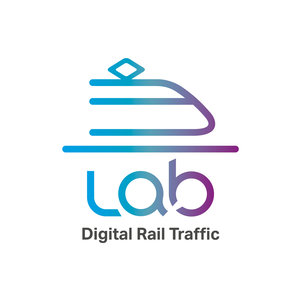 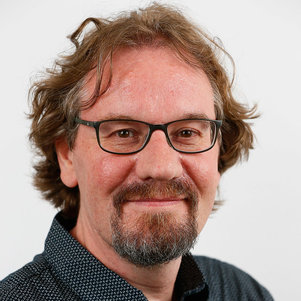 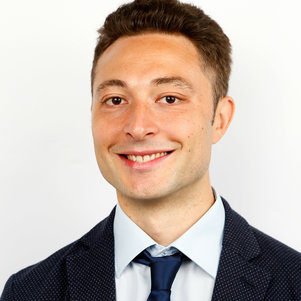