The Zambezi river basin is shared by eight African countries and is vital to the energy supply of Zambia. Hydro dams in the Zambezi river are generating energy but the river can also bring destruction to villages and towns through flooding. That makes mapping the river’s  discharge patterns a matter of crucial importance.

Hubert Savenije’s aim is to gain a better understanding of the river. What singles him out from most of his colleagues is that he approaches his subject from a slightly different angle. ‘They usually come armed with detailed soil and vegetation maps which they combine and analyse. I turn the process on its head and put myself in the place of the system itself. What do I need to survive as an ecosystem? That is where the answer lies.’  According to Savenije, we can understand the river by looking at the landscape. It all boils down to one simple question: what drives the system? ‘Ask me how much I eat and I will tell you straightaway. Of course you could calculate exactly how much a man of my height and with my level of exercise would need but asking me directly is a much smarter way of going about it. I do the same with ecosystems.’

His approach to studying the Zambezi river is a perfect example of his philosophy of tackling complex matters in an uncomplicated way. Studying the shape of the landscape along the course of the Zambezi is one of the project’s guiding principles. Its topography and vegetation tell the story of the river’s discharge patterns. Vegetation in dry areas needs space to store water. That amount of space is called the root zone storage capacity. It is one of the most important parameters for water discharge.

Savenije’s approach could be called holistic: instead of studying separate elements, such as soil type and vegetation, he looks at how these elements are linked. ‘All these complicated comparisons are not going to lead me to the right answer. Simplicity is the key,’ Savenije says. As a consequence, areas elsewhere in the Zambezi basin where knowledge and means are less readily available, can be mapped as well. That knowledge can lead to better protection against flooding and a more effective use of the river as a source of energy. 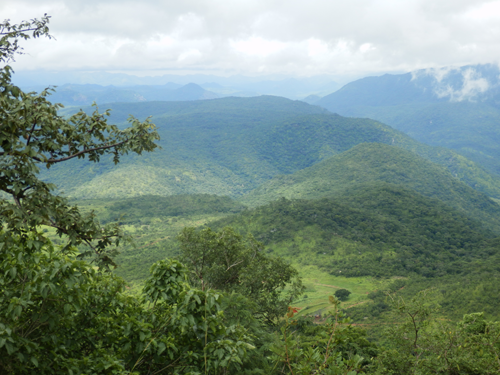 Finding out about the world and trying to make it better is Savenije’s mission in life. His interest in developing countries has been an abiding one. ‘Call it idealism if you like but I feel it is much more relevant to work in areas where you can actually contribute to society.’ He has not one good word to say about what he calls ‘safari scientists’, researchers who travel abroad to gather knowledge and information and then fail to share their findings with local people and institutions. According to Savenije it’s a practice that has created mistrust among local parties. ‘It is essential for research to be anchored locally. It has to be a joint effort and benefit both parties.’ That is easier said than done. In Zambia Savenije is relying on networks built over long periods of time. Twenty years ago he was one of the founders of Waternet, a network of southern African universities that contribute to a joint master programme on Water Resources Management. It is important to maintain these networks, Savenije says, because safari scientists breezing through the area have done much to engender mistrust.

His message to all scientists everywhere is clear: if you want to make a difference you have to engage in solid in-depth international partnerships. ‘On the last day of my stay here I was in the field talking to someone about African names. I mentioned Themba – the name of one of my former students. He laughed and said he knew him too. That created instant trust.’ 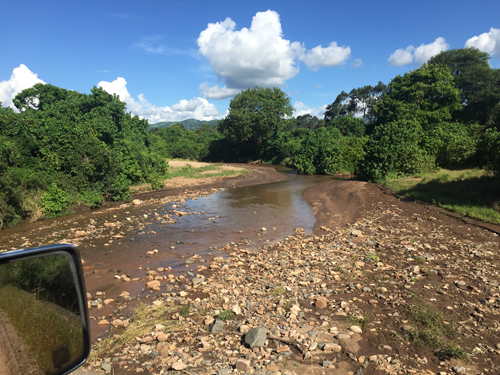 A small tributary of the Zambezi in Mara National Park, Zimbabwe

And trust matters, something that was clearly demonstrated during the Zambezi project. It has resulted in a number spin-off projects that will contribute to the development of Zambia, such as water accounting, a process which links rainfall directly to economic activity. This involves intensive cooperation with the Zambian authorities and African universities. A closer study of the river will lead to a more efficient use of the exisiting dams while flooding can be regulated and a warning system put in place for the timely evacuation of affected areas. Savenije can also advise the local wildlife parks on were the animals are likely to seek refuge in times of drought. By putting academic knowledge to practical use this project is making a valuable and positive contribution to global development. 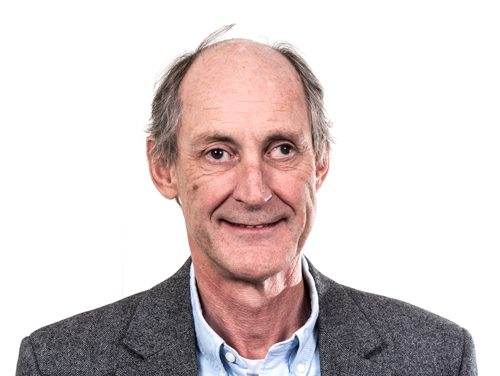 Water in the sky