Imagine a wide river in Asia with water so clean you can drink it. This river runs through Myanmar, a country which is developing fast after having been cut off from the outside world for decades. Urbanisation and industry are accelerating. That is good news for the economy and  the standard of living but what will it do to the quality of the water? Where and how will it be affected and how would any future pollutant spread in the river? TU Delft researchers Thom Bogaard, Rolf Hut and Martine Rutten research such questions in Myanmar. On their latest visit the team charted the Irrawaddy river, helped by local students and organisations. Among their luggage this time: 400 balloons, 15 GPS trackers and a pile of Dutch bicycle lights.

The focus of the experiment was on measuring the quality of the water and exploring flow rates. The resulting data will give the team an idea of how any future pollutants will spread. “The Irrawaddy is a huge river. It is a vital artery for people, not just as a source of drinking water and irrigation but for shipping as well,” Thom explains. That is why the team decided to explore the river thoroughly and build up a data base of its characteristics. “This time around we came specifically to calibrate our flow rate models but in future we hope to monitor the quality of the water on a permanent basis and to make predictions to do with engineering issues. What, for instance, is the speed with which the fairways in the river change with time?”

The challenge the team was facing was to measure the flow rate of the very wide Irrawaddy river in a way that wouldn’t break the bank. This was an important condition because local students and organisations will have to be able to repeat the experiment frequently and independently in years to come. “The procedure is usually as follows,” Rolf Hut explains. “A solution of a substance, such as salt, is released into the river and you measure where it appears in designated places at fixed times.” But that only works if the river is not too big. Otherwise expensive equipment like GPS beacons have to be used. Off-the-shelf trackers were not an option in this case and Rolf had to use his DIY skills to make his own, affordable GPS trackers with existing technology. The trackers recorded their position on a local SD card every minute, and called in their position every 15 minutes, making them easy to trace.” It was a good thing they did because curious fishermen regularly fished the trackers out!” Thom says. “Fortunately it never took long to find them again.” 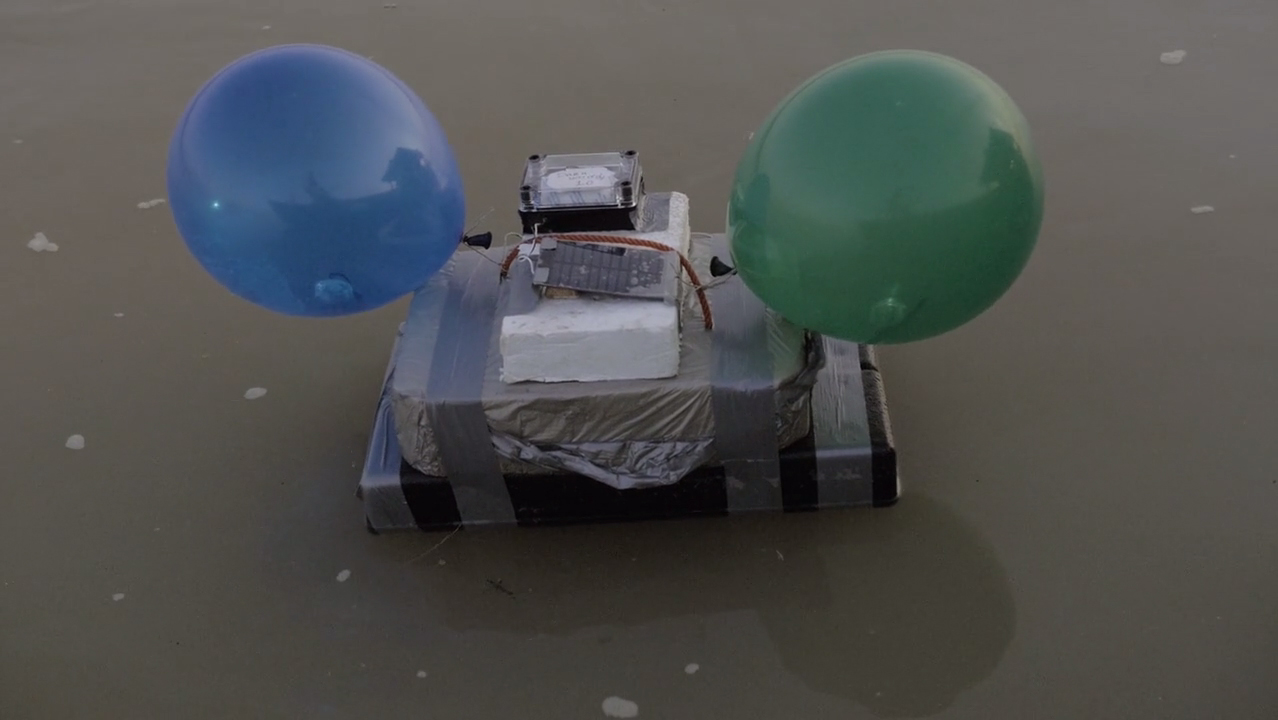 The team found an even cheaper solution in the shape of a mountain of coconuts. Kitted out with coloured balloons with led lights inside so they could be seen at dusk, these buoyant trackers where set adrift in two side arms of the river to monitor what happens when two currents converge and mix. Positioned on bridges some 50 kilometre apart the students and researchers could see where the balloons and trackers were headed. 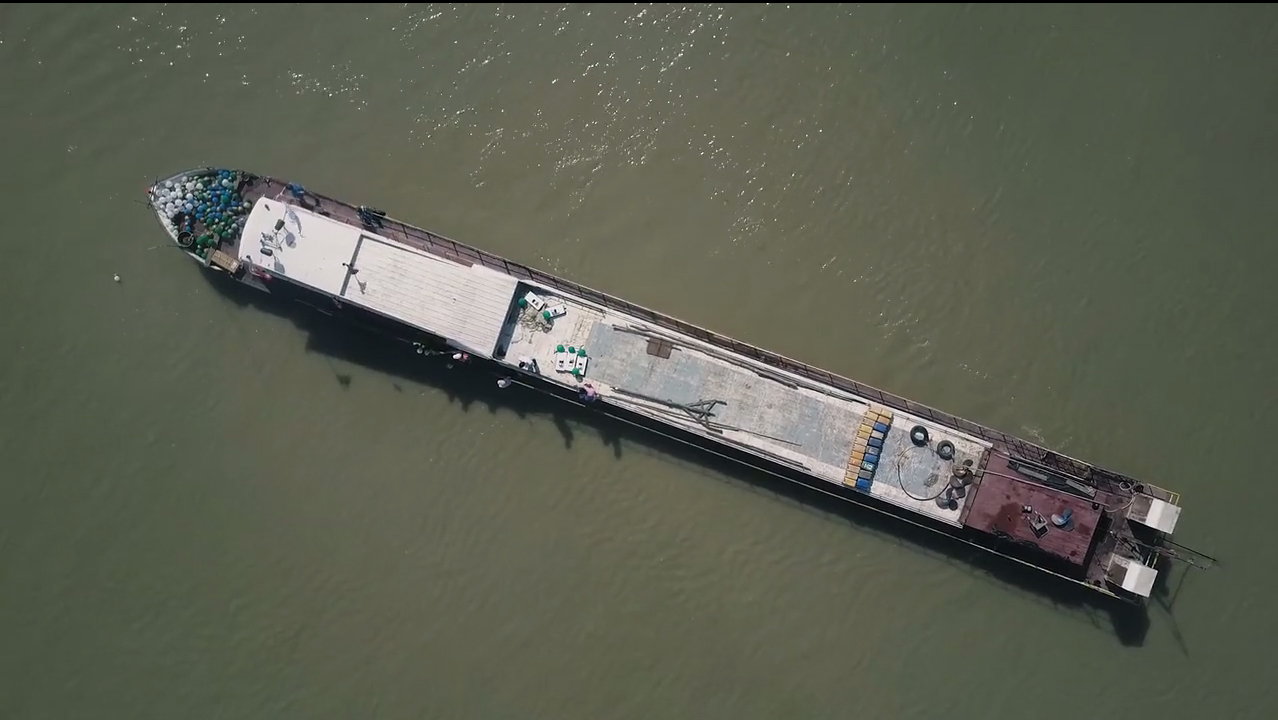 The team followed the trackers and spent several days on boats measuring and totting up data. “That was a great bit of team work,” Thom says. “People on one boat would put out the GPS tracker, while others on the next boat would provide protection and instruct the boatsman. And people on yet another boat would be measuring and taking water samples.” For Rolf the best thing about fieldwork of this kind is the need for improvisation. “You have to be able to handle what’s thrown at you, from failing batteries and phones that stop working to leaky boats. Meanwhile you’re organising extra measurements to really get to know the river and provide the students with lots of solid fieldwork experience.” 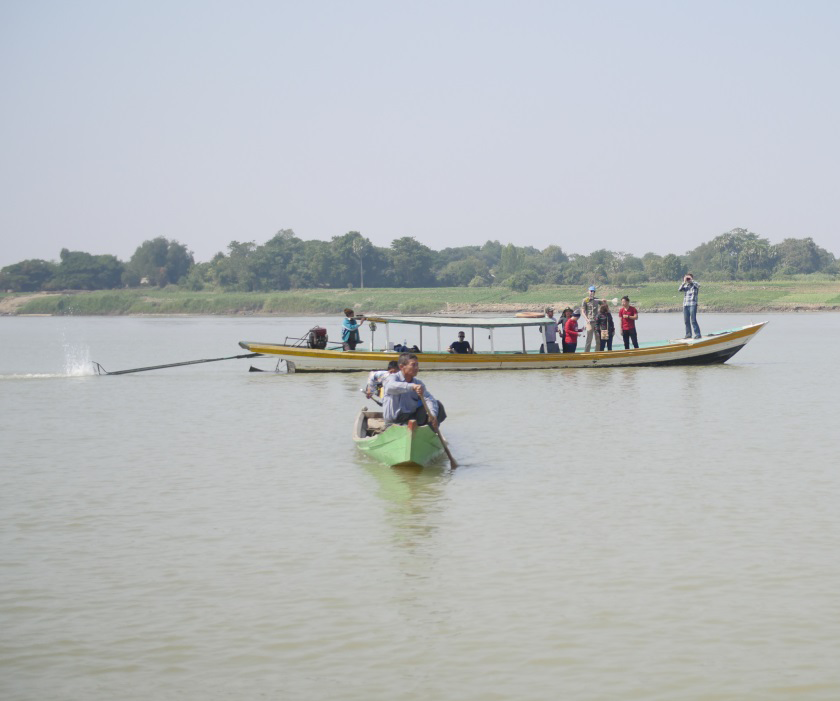 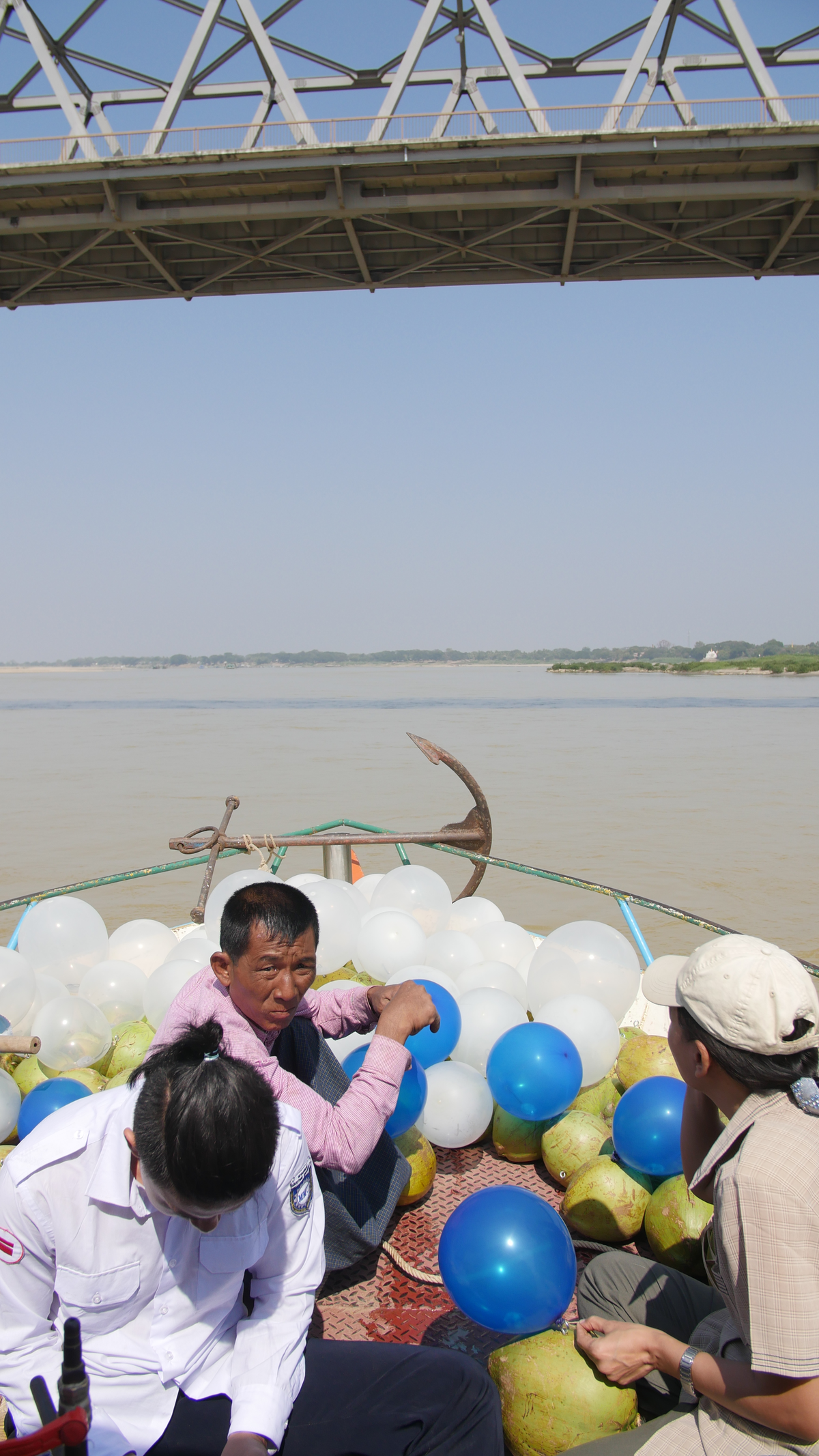 The latter is vital for what the project is ultimately about: to set up a smart measuring network which will monitor water quality and collect data on a permanent basis. Rivers in general, and the Irrawaddy in particular, are changing all the time. That is why it is important to chart the river with some frequency. By involving local authorities, students and colleagues in the work, the researchers from Delft hope they can use vital local knowledge and so guarantee its continuation. The team wants to determine to what extent the collection of water quality data via citizen science can serve as a monitoring system.

If citizen science is to play a role teaching local students how to do fieldwork is definitely a priority, Rolf agrees. “We have been able to show our partners that research and education don’t necessarily take place in expensive buildings using expensive gear. On a project like this students learn many important skills and collect essential data. And they now know that it is perfectly possible to conduct research out in the open using duct tape and bike lights!” 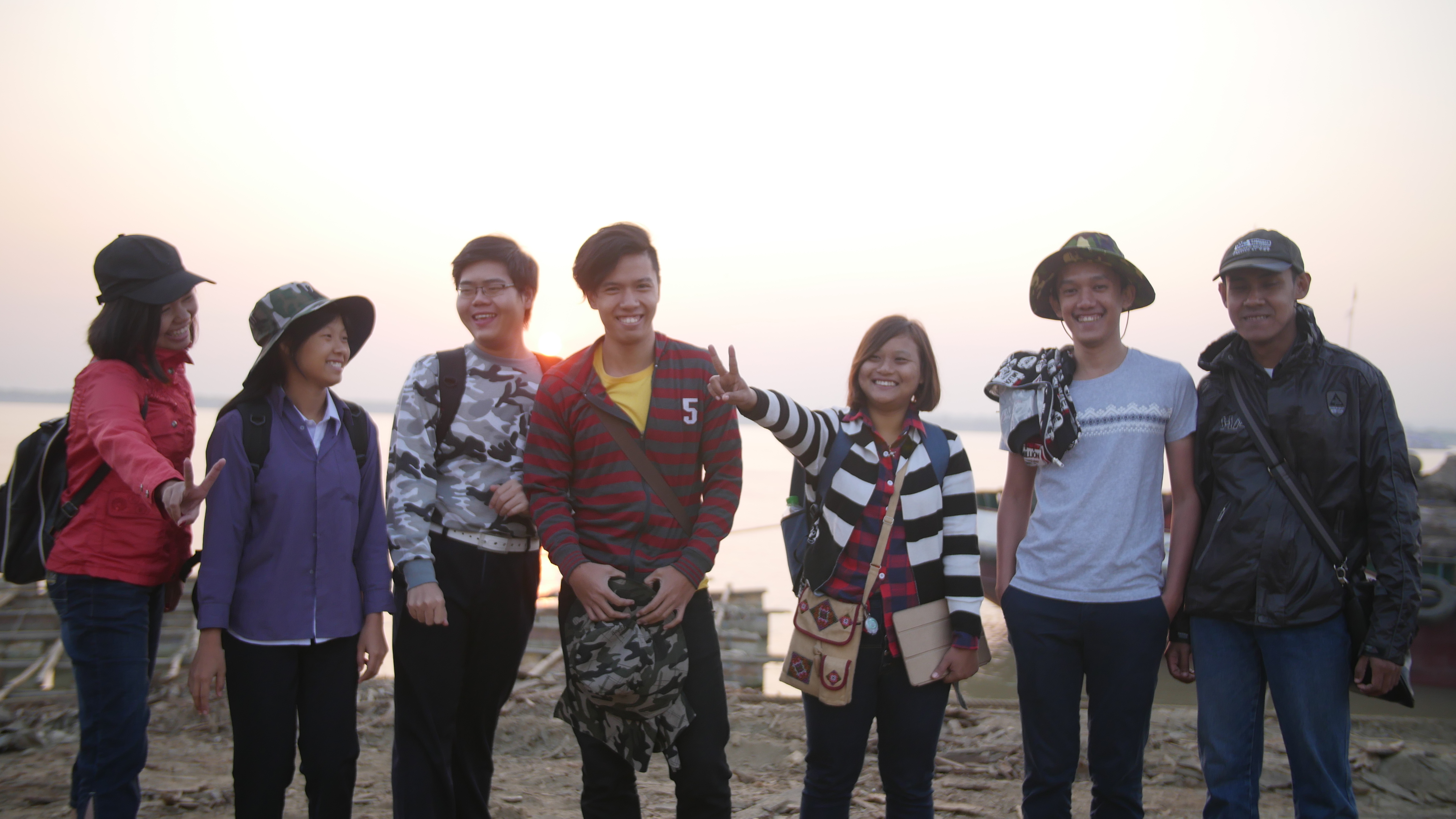 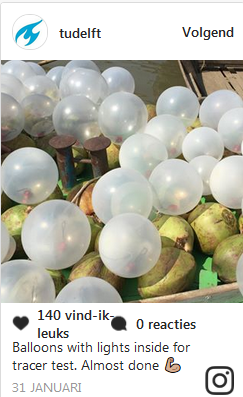