For people living in the rural areas of Sub Sahara Africa access to electricity is often non-existent or limited at best. Ralph Lindeboom is heading a team that is working on a biogas fuel cell system which generates electricity from organic waste (water). ‘In some ways Ugandan farmers and astronauts are very similar.’

Electricity is vital for a country’s development, Lindeboom says. ‘Electricity enables farmers to use machines and tools to do complex, labour-intensive jobs. This will not only improve their health, it will also give them time to do other things.’ Moreover, the use of mobile phones in developing countries has boomed in recent years. ‘And of course phones need charging.’ 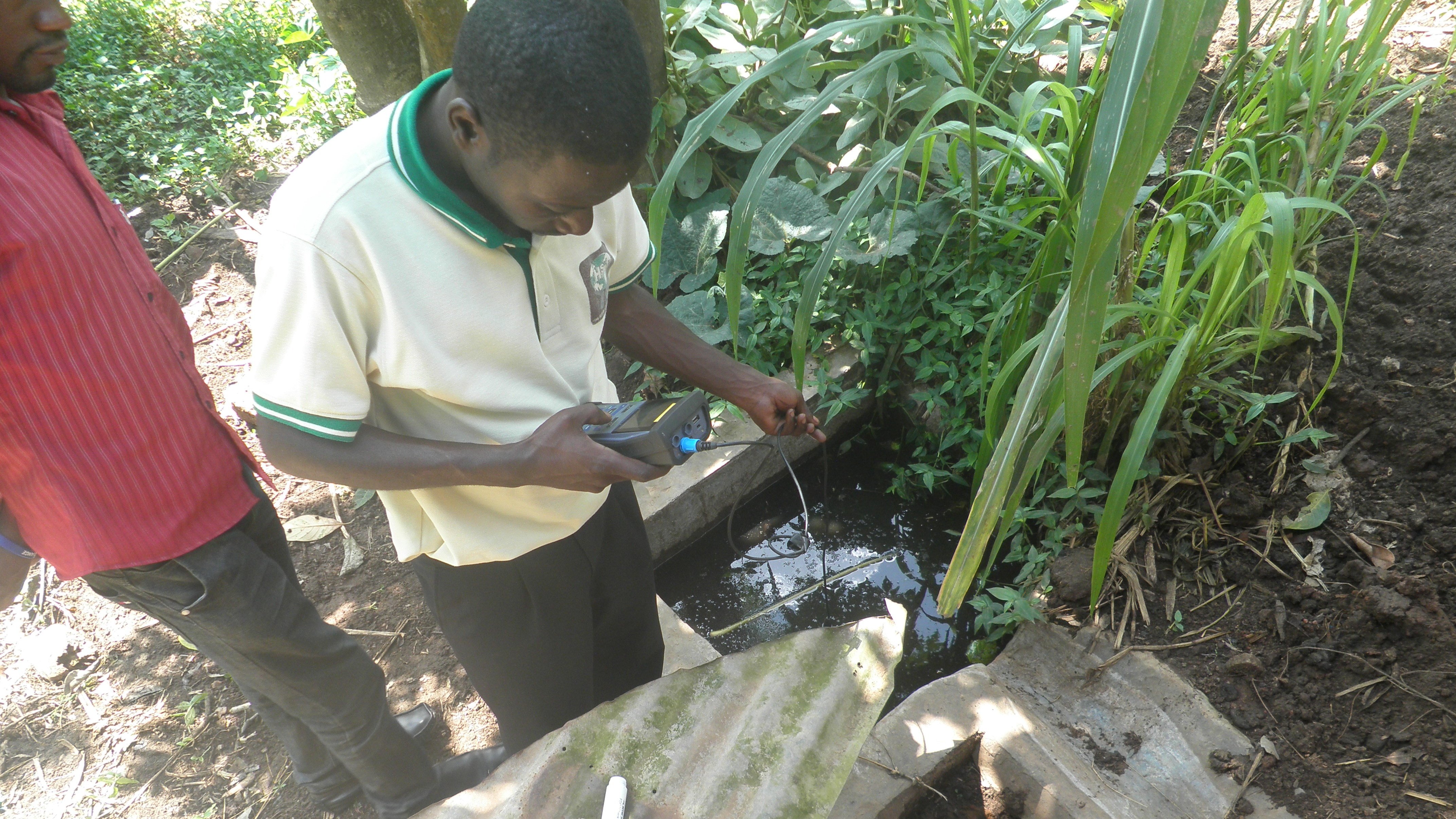 From waste to electricity

The Delft team are studying the application of a biogas fuel cell system for generating electricity in rural settings. Biogas, a byproduct of the decomposition of organic matter such as kitchen waste, animal manure or domestic waste water, has been used for things like cooking since time immemorial, Lindeboom explains.

‘Waste is buried in a hole in the ground, or digester, which is closed off  so no oxygen can get in. The lack of oxygen kicks off a process in which anaerobic micro-organisms convert the waste material into biogas. The integration of the digester with high temperature fuel cells results in a much more efficient way of generating electricity using biogas and on a much smaller scale than we’re seeing at the moment.’

Using a biogas fuel cell system to generate power has a number of advantages. ‘Waste treatment is a given so if you can generate extra energy in the process you are killing two birds with one stone.’ Biogas fuel cell technology is often held up as a competitor of solar energy but according to Lindeboom the two complement each other.

Biogas can be converted into electricity very efficiently which makes it a reliable source of energy in less sunny periods. Storage capacity for the solar energy systems can be brought down considerably, which in its turn means fewer lithium is needed to feed the batteries. If necessary it is even possible to convert solar power and store it as biogas.’ 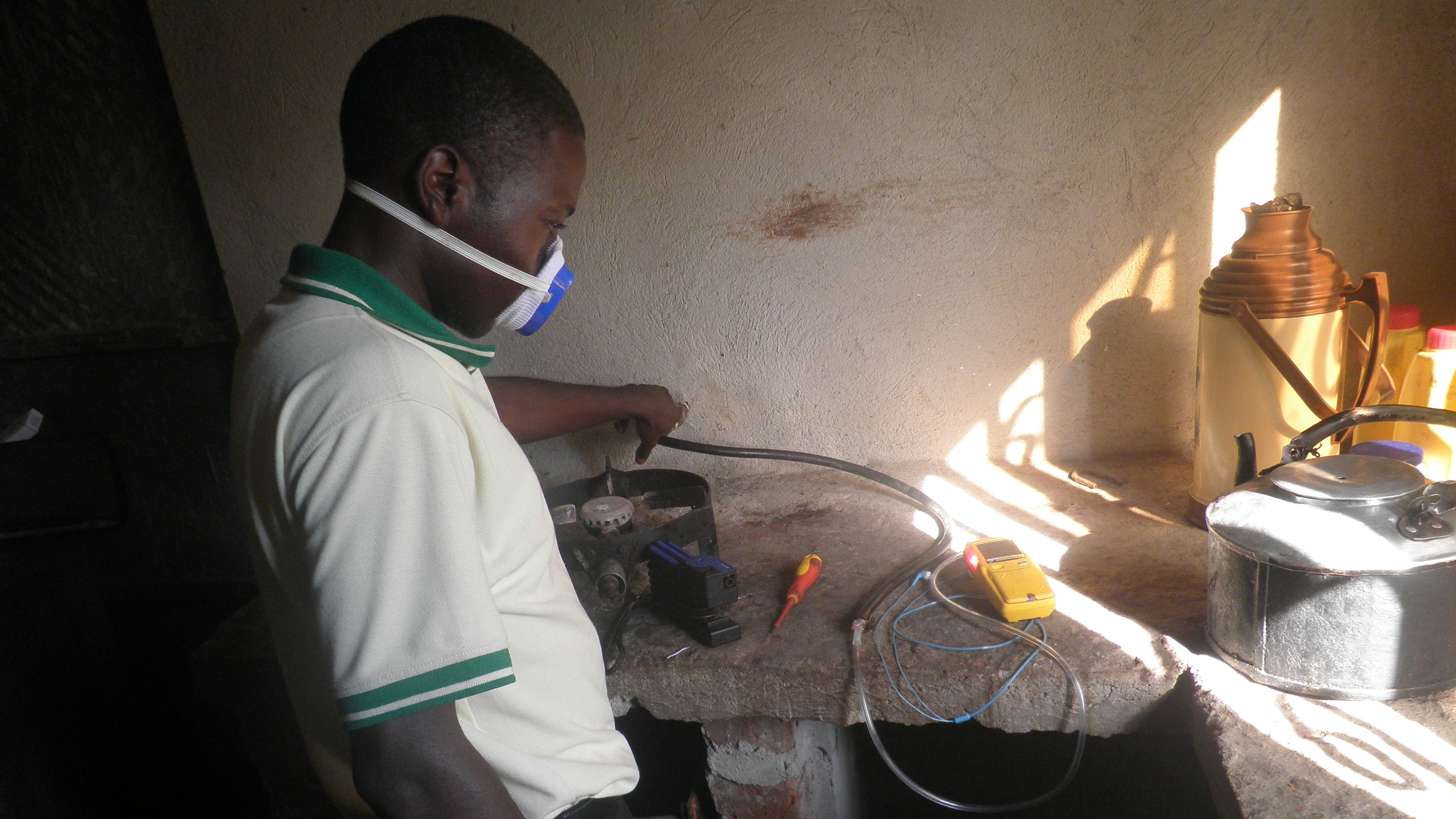 Lindeboom’s many credentials include a degree in Natural Sciences and Innovation Management and a Master’s degree in Environmental Technology. He also worked as an industrial water technology researcher. All these disciplines have come together in his current project. ‘I have always been interested in ways of making complex technology work for people in remote places. In Nepal, in 2004, I was involved in the development of a solar cooker and during my time as a post doc in Belgium I worked on a water treatment concept for astronauts.’

Lindeboom came to realise that the circumstances in far-off space had something in common with those in remote areas in developing countries. ‘Both astronauts and African farmers are dependent on technology. That means it can never fail and has to be easy to use. It literally has to work at the touch of a button. Repairs are difficult to carry out, either because of a lack of resources or insufficient knowledge.’ 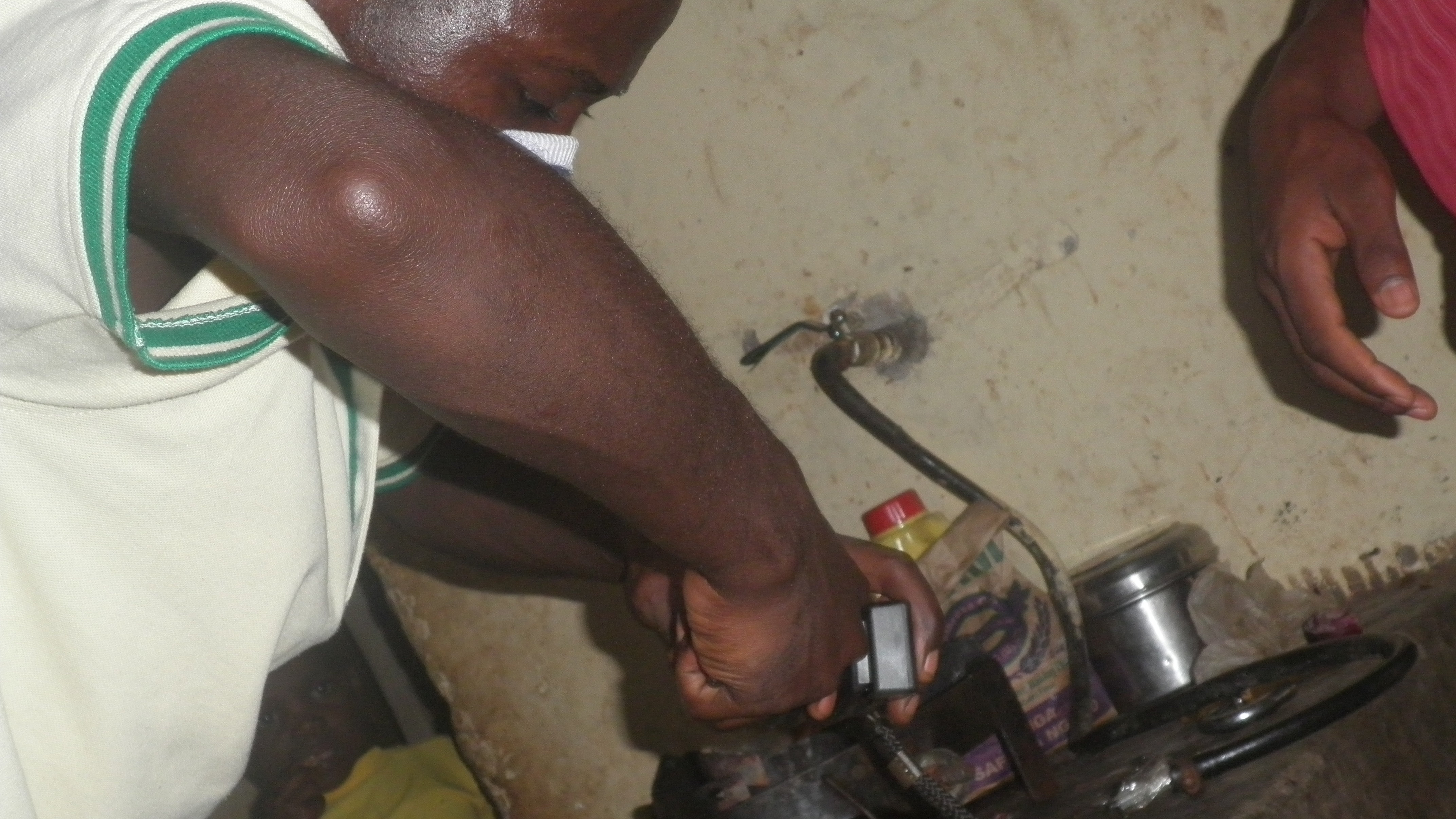 Introducing complex technology into the farming practices of developing countries is not an easy task, Lindeboom says. ‘I am familiar with the context and people’s mindset and it’s something I always try to take into account. But I’m not always conscious of it when I’m in the lab concentrating on a fundamental technical issue. I need to put on the appropriate hat at the appropriate time.’

Among the challenges Lindeboom encounters, the difference in culture is one of the more formidable ones. ‘There is not just Ugandan culture but Ugandan rural culture to reckon with. People in rural areas are unfamiliar with this technology and you need to convince the right people of the usefulness of the system. If the village chief doesn’t approve, none of the farmers will use the technology no matter how obvious the advantages. It must also be possible to reproduce and maintain the system locally. A great advantage of this particular project is that the Ugandans speak English.’

In order to promote the social context of the project and train local people, the researchers have been working closely with the Center for Frugal Innovations in Africa. They also invited Ugandan PhD student Henry Wasajja to work with them. Wasajja, who gained a Master’s degree in energy systems in Germany, set up his own company for green energy systems in his home country. His aim is to integrate the digester and the fuel cell in a cost effective way. ‘The technology is promising but the biggest challenge is cost,’ he says. 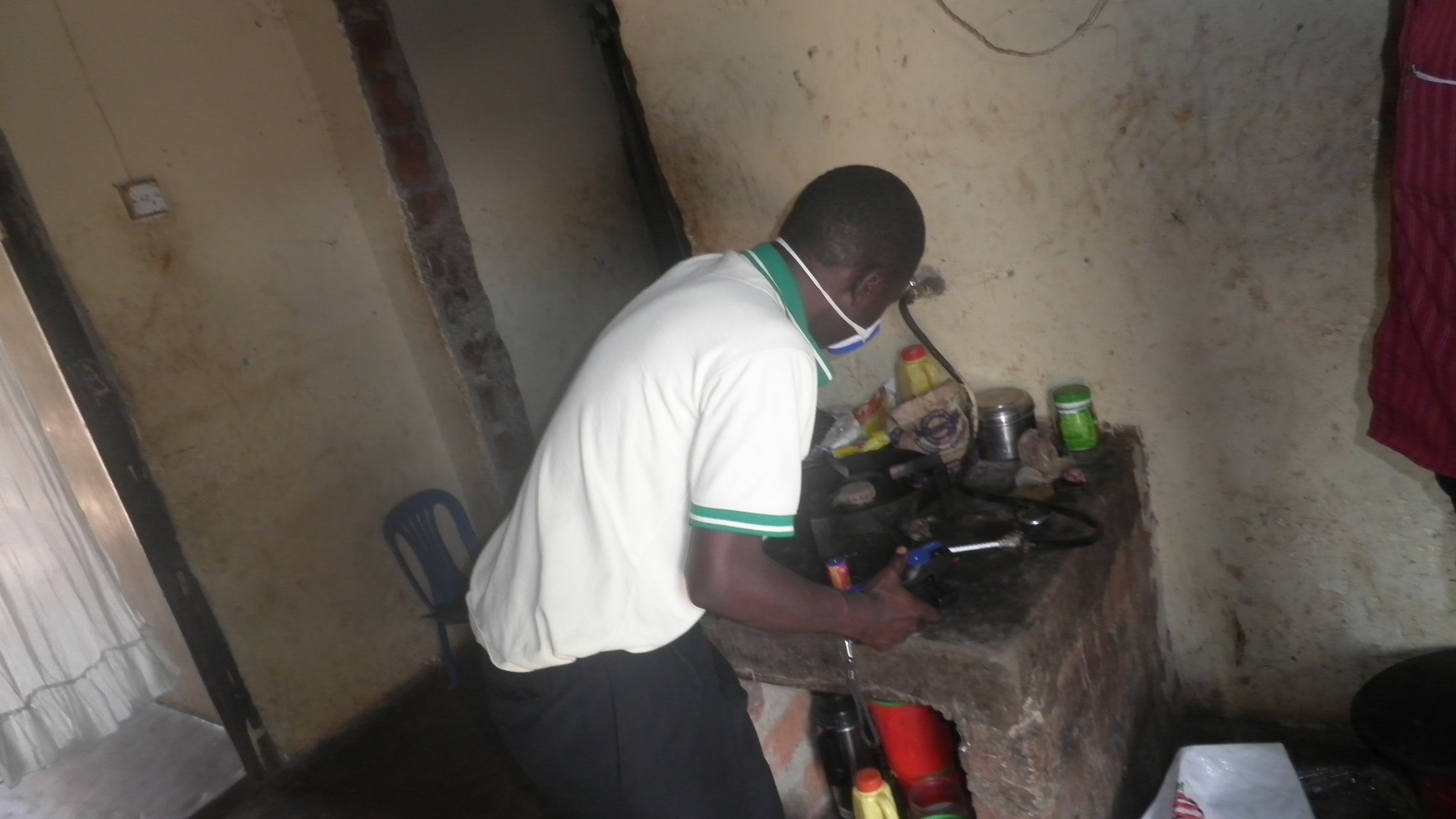 Cost is closely linked to the materials used for making fuel cells, Lindeboom says. ‘East Africa produces minerals that we can use, such as platinum and yttrium, and we also extract minerals from discarded phones from e-waste dumps. There are several small businesses in Uganda which make metal products from e-waste. Africans are generally a lot better at recycling than we are.’

Electricity generated by a biogas fuel cell system is currently five to ten times as expensive as solar energy, Lindeboom estimates. ‘But we think we’ll be able to bring the price down significantly in a short period of time. Labour is much cheaper in Africa. And the system will be used by the entire community, not individual households, and that will make it much cheaper to run and maintain.

Ralph Lindeboom and his team are conducting this project in collaboration with dr. Aravind (3Me)

Share this page
Back to all stories
More stories about:
Energy transition
Other themes:
Availability of clean water
Climate change 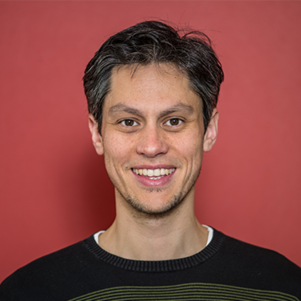