"My research focuses on the use of remote sensing data to improve the modelling of air quality in polluted areas such as the Rijnmond near Rotterdam that is known to have the highest level of air pollution in the Netherlands. Everything is jammed together there: traffic, power stations, shipping and industry. The area is the most relevant one in the country for research into determining air pollution. Incidentally, we also focus on other countries: we want to implement our approach in New Delhi, one of the world’s most polluted cities.

During my PhD research at the KNMI (Royal Netherlands Meteorological Institute) I focused on determining the quantity of nitrogen dioxide in the atmosphere using remote sensing techniques. For example, by studying specific wavelengths of atmospherically defracted sunlight from the earth’s surface and comparing these observations to those made by satellites. I wish to use the same methods for my study into air quality in the Rijnmond area.

I am also working on creating an air quality model for the area. Models already exist at a national and European scale, but their resolution is pretty coarse. You can just about make statements about a city like Rotterdam as a whole, but not about anything below that scale.
Other models describe ground-level pollution rates in detail, but these models do not provide a good description of the higher layers of air. That is however essential for the use of remote sensing data.

We utilise the existing models, but draw a large rectangle around the area and zoom in using a local model. We are busy setting up our own measuring network to provide the model with data.

What you’d like to know most is how polluted is the air in my street? That’s what we ultimately want to achieve. Imagine a school has been planned for a specific location; you want to be able to say whether the location is a good one or whether it would be unwise to build a school there.

As is the case with cameras, people want higher resolution. Satellite measurements have given us a global impression of air pollution, we can determine which urban areas have high pollution levels. Yet we cannot say anything about air quality in a city yet. Such small-scale work requires the combination of models, satellite data and local network observations."

President Barack Obama used footage of OMI to discuss how NASA maps pollution from space and what it means for our future. This video message was broadcasted on 12 April 2016 by Science Channel. 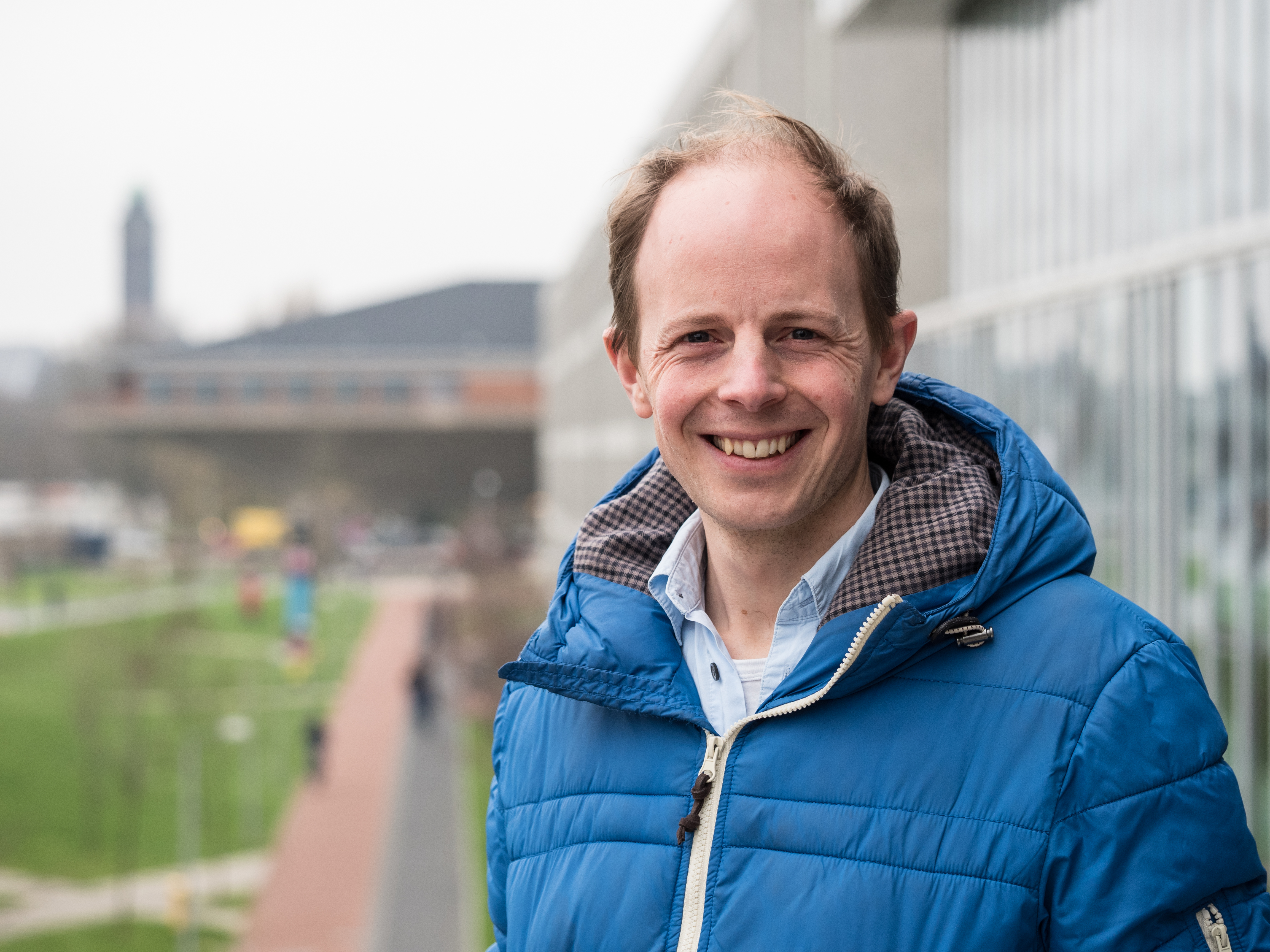