Dar es Salaam, a fast growing city on the coast of Tanzania, is faced with floods on a regular basis. Hydrologist Hessel Winsemius is gauging flood risks with the help of smart sensors, local people and local means.

My goal is to provide people with knowledge they can use in practice, so a bus company can move its buses out of the area that is about to be flooded and the Red Cross can have its emergency services in place before the event.

‘The river that is causing all this misery is really rather small,’ Winsemius says. The area it traverses before reaching the city measures no more than a couple of hundred square kilometres but has become increasingly built-up at the expense of loss of vegetation. ‘The sand is no longer kept in place by the tree roots.’ Heavy rains carry the loose sand towards the city, along with street waste, predominantly plastic. ‘All that plastic and sand accumulates near bridges and in drains along the roads. Everything gets blocked up and that causes more flooding.’ 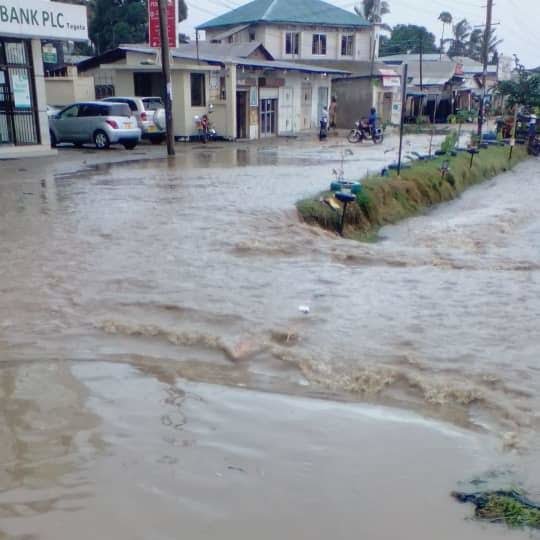 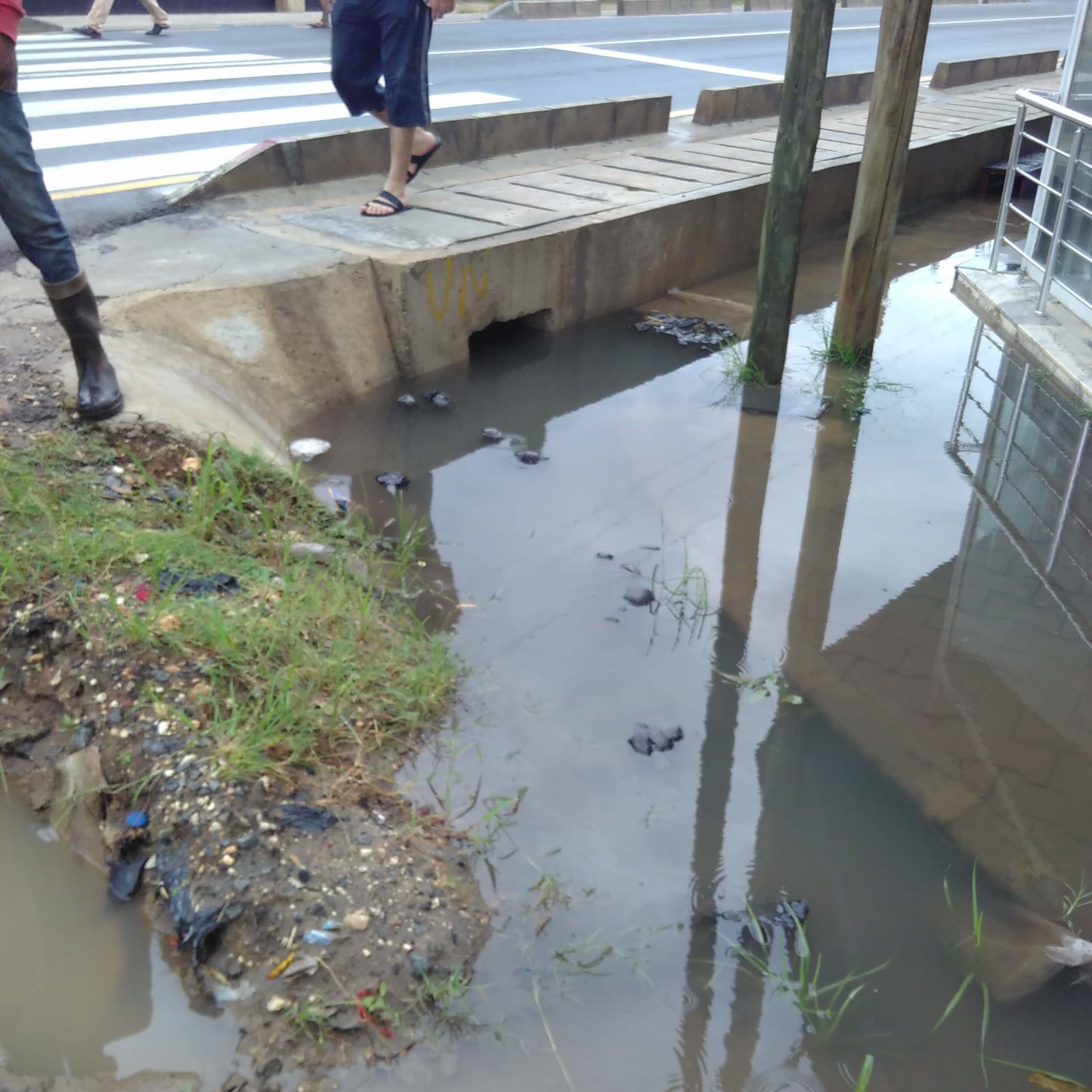 The vulnerable parts of town, located directly on the river’s edge, are worst hit. At the same time these are the areas that have grown most in terms of population numbers. ‘Many cities in Africa and Southeast Asia have seen explosive growth. The countryside is not providing enough opportunities for work and people are migrating en masse to the cities settling where there is still some empty space. But there’s is a reason why it’s empty: it is not safe.’

As a hydrologist Winsemius is trying to gain a better understanding of the flood risks. His biggest challenge is to collect relevant practical data, preferably through the efforts of local people and using local means. It’s the sort of information that will provide organisations like the Red Cross with enough time to put emergency services in place so help is at hand before the flood happens.

“What we need to find out is how those blocked drains impact flood risks. In order to do this you have to know where along the roads the drains are situated, how deep they are and what their shape is. We need to know what state they are in and how bad the blockages are, and in what direction the water flows.

Local data gathering using a smart sensor and a smartphone

Professional equipment to measure all these variables would be far too expensive, and even if it were available it would be difficult to get through customs. It would also be too complicated for local staff to operate. ‘An expert would cost around a thousand dollars a day. Why go to the expense if you can get a local to do it with a smart sensor on a phone for ten? Faced with this no-brainer,  Winsemius opted for cheap sensors which are nonetheless capable of delivering high precision GPS measurements.

Winsemius joined forces with the Humanitarian Open Street Map team which makes sure local people can collect local data themselves by means of  smartphone apps. ‘The collection of data depends on local people and local means. A big pile of money will buy you someone who will deliver the most perfect of data and flood models. But that would be money down the drain because situations change and that model would be outdated in only a couple years’ time. If you enable people to do things locally your information remains up to date. Every time a new building rises someone can simply go out and do new measurements. Or they can monitor how much waste has been building up in the drains every year just before the rainy season. This is affordable, up-to-date information, sustained by local people, and that is exactly what is needed.’

Buses can be moved in time

The wealth of information means flood risks can be assessed much more accurately. ‘The Dar Rapid Transit Agency, a local transport company, has a depot in a low-lying area adjacent to the river which is the first to be hit in case of a flood. If they know the water is coming they can get their buses out on time.’

During a locally organised workshop with representatives of the World Bank, Deltares, the Trans-African Hydro Metereological Observatory, FloodTags and the Tanzanian Red Cross Society, Winsemius set out to find answers to a number of questions.  How long before the flood hits should people be told? How much time do they need to prepare? What exactly should the content of the warning entail and where can the information be accessed? ‘Thanks to the information from the local participants we can now answer these questions. We are in the process of creating a flood dashboard with exactly the information needed to base a decision on. The transport company gets its own login with which they can access the information relevant to them: the water level at the bridge near the depot and the parts of the depot most likely to be flooded in the next few hours.’

The Red Cross needs information of a different kind. ‘Aid workers have to know how many households in a certain area might need help. They have to have this information at least six hours before the flood hits in order to prepare. It takes time for the whole operation to be mounted: someone receives the information which then has to be relayed to someone in authority who makes the decision. Then aid workers have to be mobilised. Time is an important factor.’

Winsemius thinks his knowledge of hydrology  is much more useful in cities like Dar es Salaam than in a country like the Netherlands.  ‘There is so much to do here, and so much to win. We are not talking of centimetres but metres of rising water, affecting millions of people. There is also the challenge of giving data collected with local means a formal status . Perhaps the results are not as accurate but they are relevant in a local context. You have to create capacity on the ground, otherwise the problems will continue. Smart sensors, data gathering, creating data dashboards…these are all pieces of the puzzle which will help make the city safer.‘

Water with a barcode