An imposing, compelling and urgent social problem, that is what Master student Sarah Hanus wanted for her final project. She found it high up in the Austrian Alps where climate change is altering river runoff patterns. Using a model she developed herself, Hanus is able to come up with long-term projections of what these patterns will look like in future. Her work earned her the title of Best Graduate of the Faculty of Civil Engineering & Sciences.

The consequences of climate change are manifesting themselves in many places and polar regions and high mountain areas in particular are experiencing the effects of global warming. Higher temperatures are melting snow and ice at an ever-accelerating rate, causing river runoff to increase sharply at certain periods of the year. Those changes are having a huge impact, Hanus says.

‘Many countries depend on meltwater from the mountains for watering crops or for powering hydroelectric plants. Our water management is geared towards the seasonal water supply from rivers. If the flow volume or the timing of peak runoff periods changes we will have to figure out a way of accommodating this. Changing runoff patterns also influence the occurrence of flooding and water availability.’

For her final Master’s degree project Hanus looked at changes to the runoff patterns in six catchments in the Austrian Alps. ‘Every area is located at a different elevation, from the Feistritztal at 900 metres to the Pitztal at 2,500. The difference in elevation causes variations in temperature and rainfall as well as land cover, such as rocks, ice or grass.’

Hanus’ runoff projections focus on the long-term. ‘The further you can look into the future, the more changes will present themselves, for instance to the timing of peak runoff periods. The projection period for my project covers the years between 2071 and 2100 because we can expect to see greater differences in runoff patterns at the end of the century than, say, in twenty years.’

Hanus used to go for hikes in the Alps with her parents in summer and she’s always loved the landscape. But her interest in water and runoff patterns was only fully awakened during her studies in Germany. ‘I was doing a Bachelor in Environmental Studies there and really liked hydrology. I came to Delft to do a Master in Water Management so I could use that knowledge for practical applications.

Hydrology and climate change are inextricably linked, Hanus says. ‘It’s such an urgent problem. We need to act now. As a researcher I want to contribute to increasing the knowledge we have about how climate change affects the environment. By adding my findings I hope policies change to mitigate climate change or to take adaptive measures.

I want to contribute to increasing the knowledge we have about how climate change affects the environment.

Hanus conceived, designed and developed her hydrological model for projecting future meltwater and rain runoff all by herself, a first-time effort that didn’t prove easy. ‘The model was very complex because of the amount and diversity of data I wanted to put into it. Creating my own model codes was the best and the worst part of the whole project. I was frustrated when the model wasn’t right and I had once again ‘lost’ water somewhere. But when I did get it to work correctly I was euphoric.’

Hanus used the years between 1981 and 2010 as a reference period. ‘There is a lot of data available for each catchment from that time. The local weather stations had data on rainfall and temperature, for example, and there had also been constant measuring of the amount of water discharged from certain spots and when that took place.’
But with historic data alone you can not make future projections about climate change. To create her model Hanus used two emission scenarios of the IPCC – one featuring a slow rise in temperature and another describing a much more rapid global warming rate.

Creating my own model codes was the best and the worst.

One of the projections produced by the model is that in the extreme scenario peak runoff will take place earlier in the season, Hanus says. ‘Peak runoff in higher areas takes place in July but higher temperatures could bring this forward to June or even May. If temperatures rise, the snow will melt earlier in the year.’

Remarkably, the average increase in peak runoff in some places was greater than in the extreme scenario. ‘The higher the increase in temperature, the more extreme the differences will be, at least that is what you would expect. A possible explanation for why this is not the case is that more water evaporates before it can be discharged.’

What makes the study special is that it accommodates more than one scenario and time scale, Hanus says. ‘Many studies only feature one climate scenario or monthly changes. Mine is a holistic study in which various projections were processed. These different projections, catchments and analyses will give a more holistic picture of changes.

Her Master thesis earned Hanus the title of Best Graduate of the Faculty of Civil Engineering and Geosciences. Hanus: ‘I am extremely honoured to be elected Best Graduate. I’m particularly happy that, based on a lot of data, I managed to create a comprehensive picture of changes in runoff in the Austrian Alps. I also like the fact that this award enables me to return to TU Delft where I had such a great time and learned so much.’ 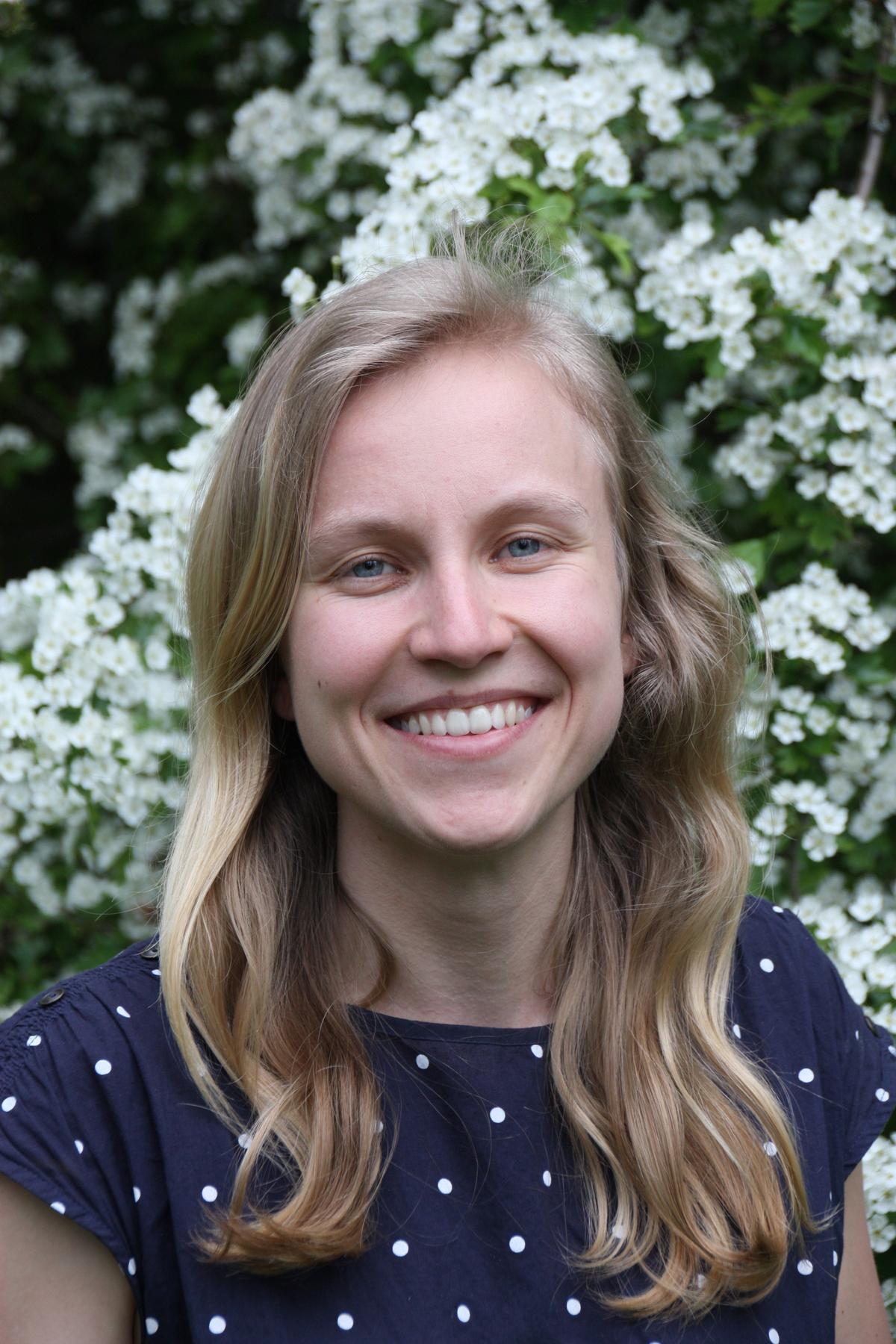