The mechanics of fluids

"As a scientist I am always searching for new insights. An engineer is primarily fascinated by a solution, a scientist by a problem. And the minute I have the answer, I lose interest.

During my PhD I studied the behaviour of small particles in complex liquids. This can be applied in many areas: cosmetics, medicines, food. It is, for instance, important for salad dressing that the particles remain suspended for a long time because otherwise it won’t look very appetising. However, what determines when particles will float or deposit? You end up in a world of electrostatic forces between particles. You could measure them, but I’d much prefer to understand this.

At the moment I am working on even more fundamental issues. I am, for instance, involved in the development of a new measuring tool for opaque liquids. Most tools use light spectroscopy to determine the movement of particles influenced by electrical fields. However clay in water can be blubber-like obviating the light technique. So we thought let’s reverse the principles. And we have succeeded by moving particles with ultrasound and measuring their response.

Scientists want to know what happens in a device like that. The maths and physics involved are pretty hardcore. But you need the formulas to know what exactly it is you are measuring and how you can compare the measurements made by various devices.

Science is primarily moved forward by curiosity. A lot of questions cross your path and the route to the answer isn’t always well signposted. It’s unknown territory, sometimes you take a dead end road, sometimes you make wonderful discoveries. You learn an awful lot and that makes me very happy. That’s why I’m a scientist." 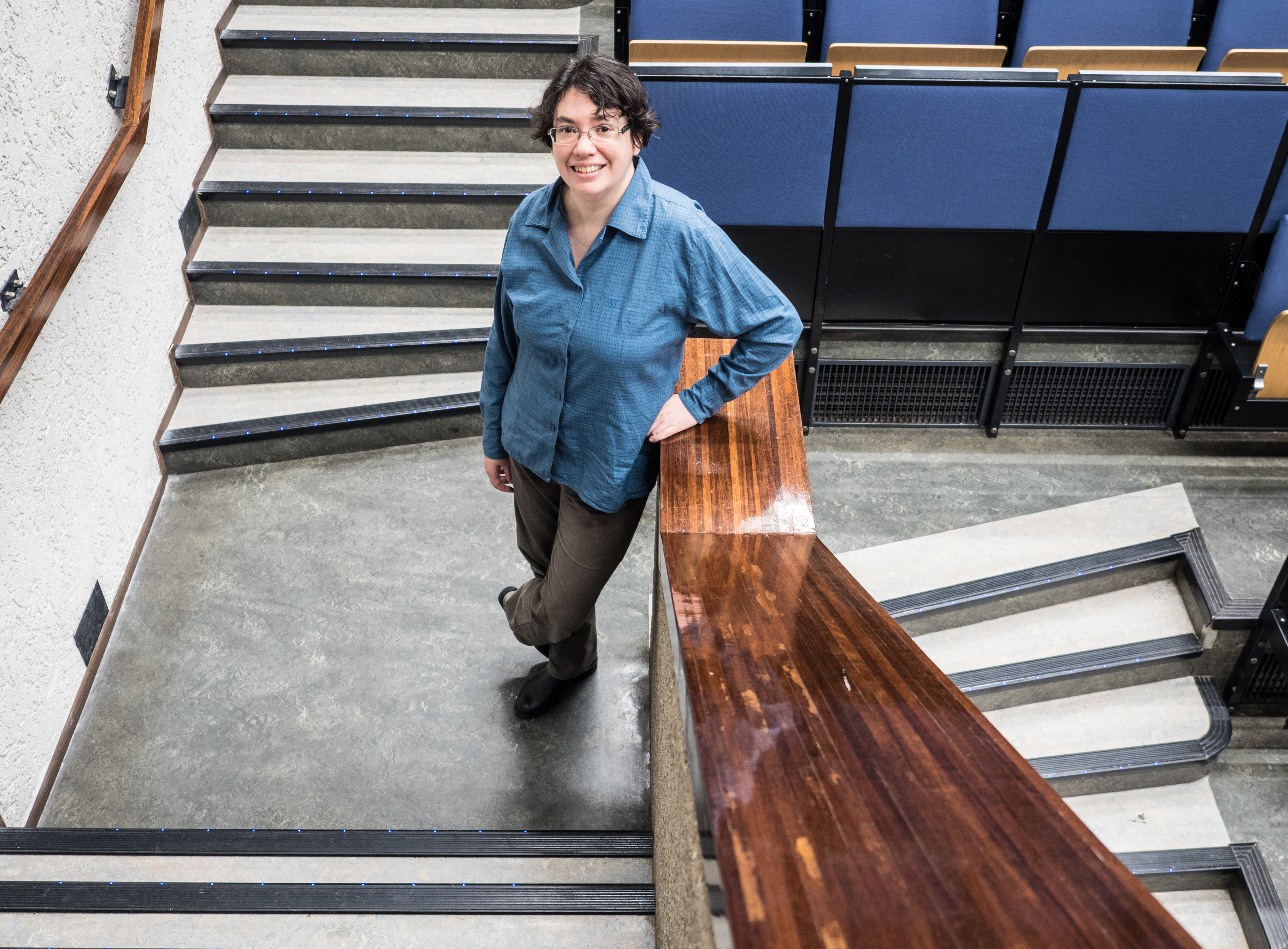