The tidal flats of the Wadden is where land and water meet. This natural environment has become familiar territory for researcher Bram van Prooijen and PhD Irene Colosimo, who both work at TU Delft’s department of Hydraulic Engineering. It’s where they are carrying out the Mud Motor project hoping it will provide them with the answer to a vital question: how to make nature work for us in such a way as to preserve the Wadden coast in a sustainable way.

So how do you make nature do the work for you? ‘Normally the process goes something like this: mud is dredged from the port at Harlingen so the channel is deep enough to allow ships to come in. The sediment, mud in this case, is then dumped in a nearby channel from which it finds its way back to the port and dredging has to start all over again,’ an enthusiastic Colosimo explains. ‘With the Mud Motor Project we are trying to break this cycle of recirculation. Instead of depositing it in another channel the sediment is disposed in a new site in the Wadden Sea. It is then transported by currents to the coastal mud flats where it promotes the growth of vegetation which in its turn retains the sediment. This reduces recirculation making dredging a less frequent necessity. The Mud Motor is also a way of promoting the growth of salt marshes along the coast. ‘Salt marshes stabilise the foreshore of the dykes. Thanks to the Mud Motor project dykes which would be regarded as unsafe without the presence of salt marshes will still be potentially safe enough! Salt marshes also create greater biodiversity,’ Van Prooijen adds.

A project like this is not a simple undertaking. ‘There are multiple factors at play in the spread and transport of sediment,’ Van Prooijen says. ‘You have to take into account the tidal phases of ebb and flood, the concentration of sediment, the direction and velocity of the wind, flow rate, wave height and much more. All these natural phenomena influence the way the mud is moving.’
That meant that the first thing the team had to do was to wait for low tide, put on the wet suits and position the necessary measuring equipment in the Wadden Sea, not an easy proposition when you’re sinking into the mud. ‘Taking measurements in the area is not really straightforward. We were up to our knees in mud but we managed to install the equipment in the end and the first batch of data has come in. We are analysing it now,’ Colosimo says proudly. 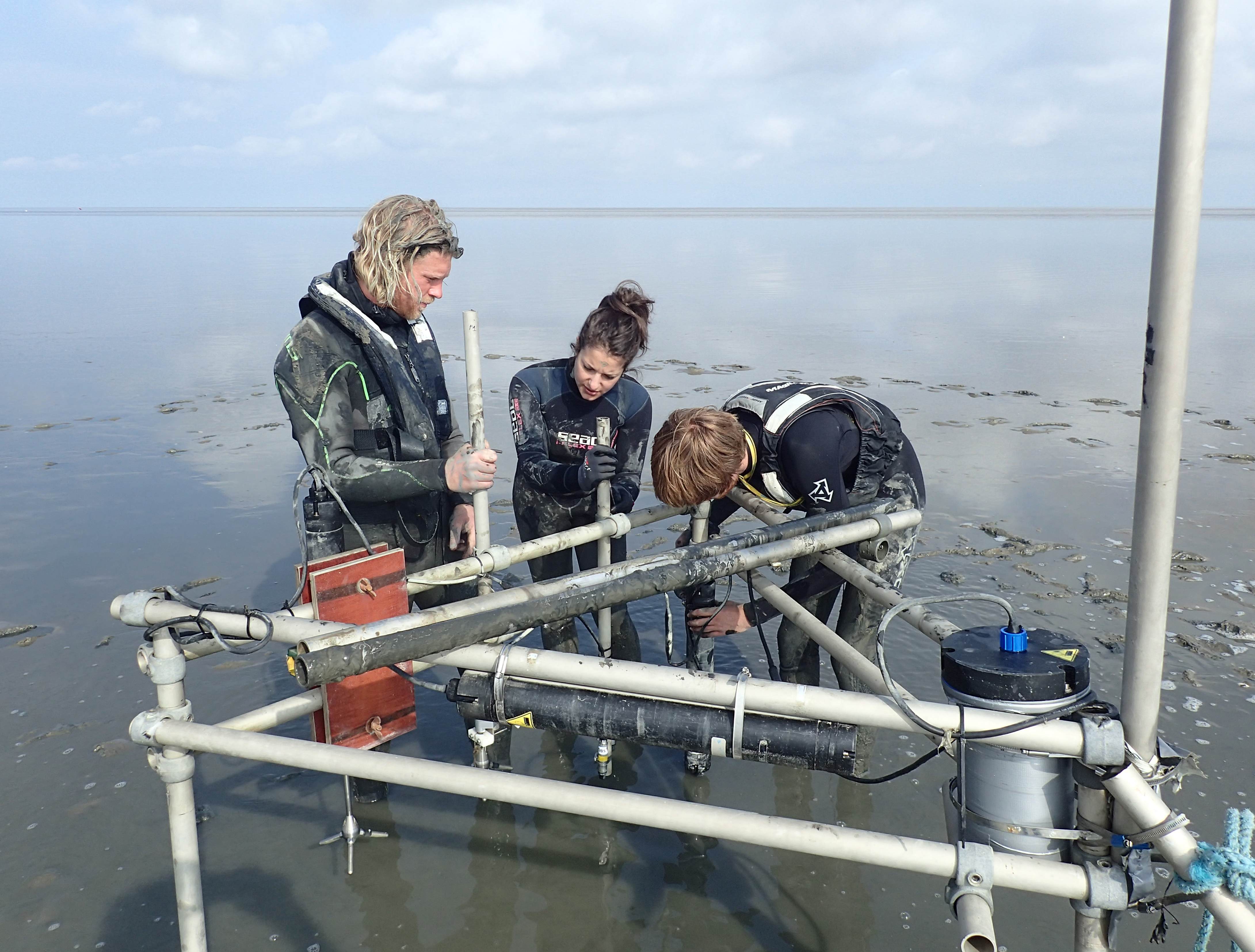 Colosimo then shares the team’s most important finding. ‘We discovered that the wind has a significant influence on flow. Even with an average wind speed the tidal flow direction can turn around completely to become directly opposite to what is expected. This means that one blustery day can have as much influence on sediment transport as various weeks of calm weather.’ This presents the team with a puzzle. ‘The wind is much less predictable than the tides and that makes it a lot more difficult to predict where the sediment will end up. And that is vital information.’

Investing in a sustainable future

Van Prooijen and Colosimo are taking the challenges of the project in their stride. ‘The great thing about the Mud Motor is that it functions on different levels. It not only lessens the need for dredging, it also leads to an improvement of the ecosystem and greater possibilities for recreational activities. We’re combining all these elements so the Wadden area becomes a safer and more pleasurable living environment.’

The Mud Motor Project forms part of the Building with Nature programme, a research programme aimed at developing innovative ways of using natural structures and processes in which universities, research institutes and businesses work in close cooperation. 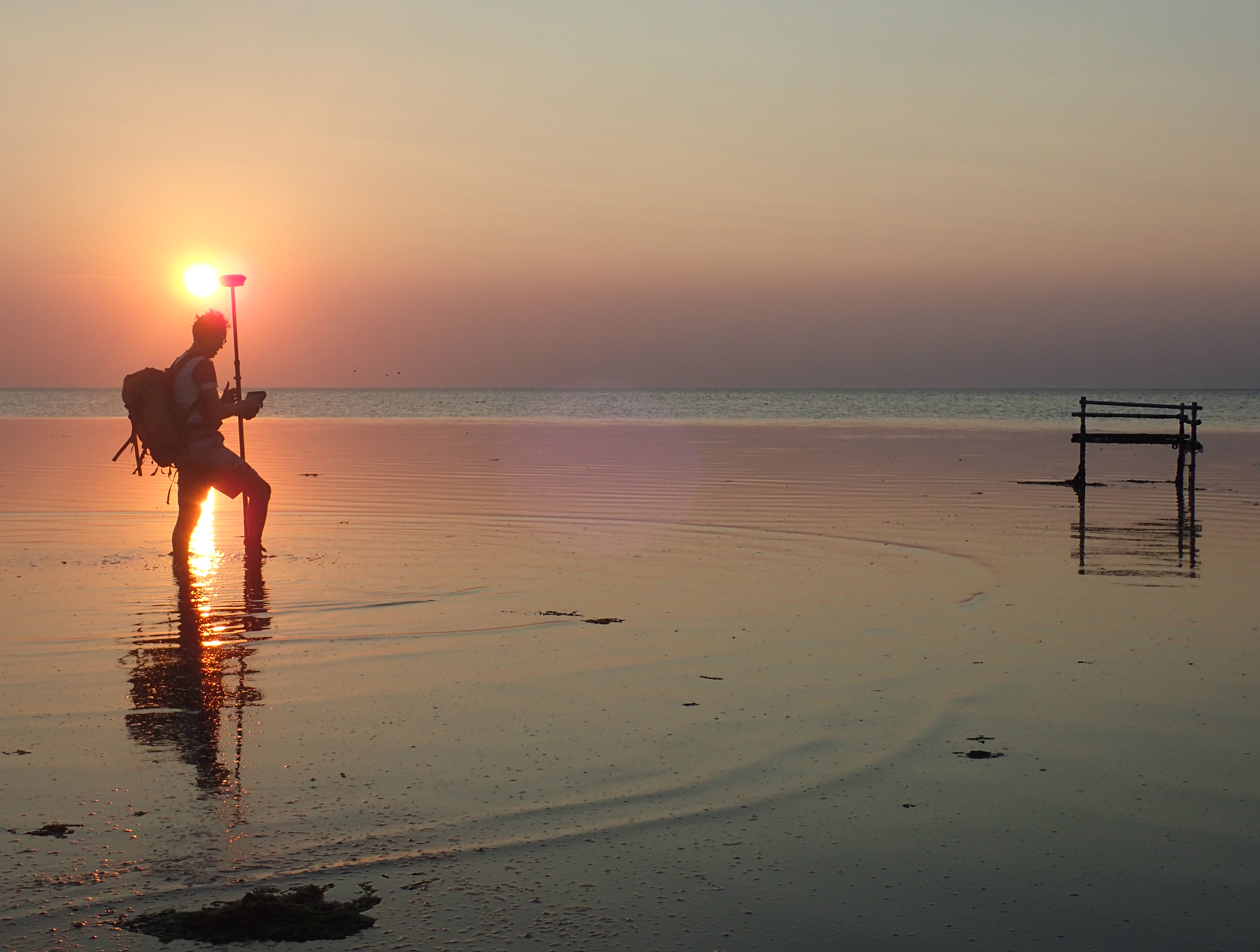 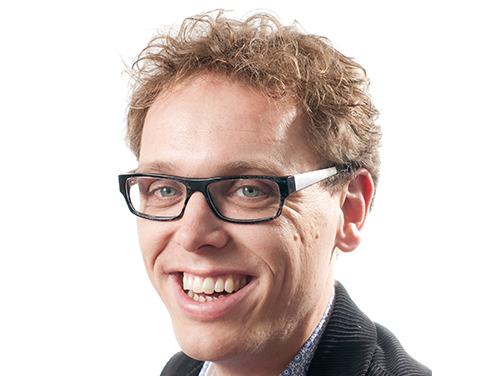 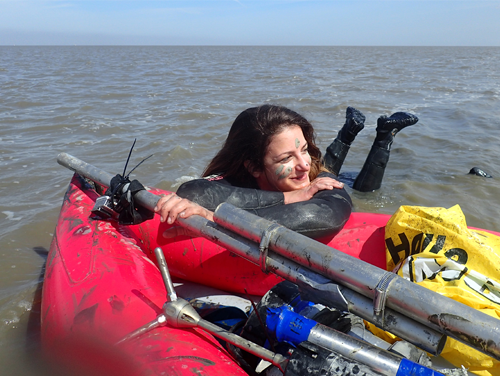