Millions of people depend on public transport in the Netherlands alone, costing billions to both tax and fare payers. How can we make these systems more attractive to the traveller and how can we help policymakers and operators take the right decisions to improve their efficiency? These are some of the questions Dr Oded Cats tries to answer.

Dr Oded Cats’ interest in public transport is not only based on the role it plays in society, but is also motivated by personal experience. “When I was in high school in Tel Aviv, I lived with my parents in the suburbs. It was only a distance of 18 kilometres, but it easily took an hour and a half to get to school”, he remembers. Apart from being very frustrated by this, he also wondered whether things could not be run more efficiently. Public transport operations are precisely what he is now working on. “A lot of my work has to do with developing models that allow public transport policymakers to make better decisions, whether they are strategic decisions, or real-time management decisions.”

Within the realm of transport planning and operations, his research interests are very broad. “I like the whole spectrum of subjects, from being involved in evaluating the free public transport policy in Estonia via testing new control strategies in Stockholm to assessing the capacity and robustness of the new North-South line in Amsterdam. I also like using detailed models about how to synchronise transfers, or what information to provide travellers with in case of disruption.” The common ground here is in the underlying methodologies, that are based on dynamic stochastic models. “The idea is that we are able to mimic in our models how systems evolve over time. Traffic dynamics and travellers’ route decisions interact. These are dynamic, because we react to changing circumstances as they happen. We try to capture these sources of uncertainty.” He is currently doing so in the context of two large projects: TRANS-FORM and SCRIPTS.

Things could have been different, though. Cats originally studied business management and psychology back in Tel Aviv. “I soon realised psychology wasn’t for me, but that bachelor degree allowed me to continue my studies in very different topics”, he says. He opted for operations research at the Technion – Israel Institute of Technology in Haifa, and then focussed on transportation for his PhD. For the second year of his dual doctoral degree he moved to KTH in Stockholm, where he stayed as a researcher. And now TU Delft.
“I am a bit of an exception here”, Cats admits. “I am neither a civil engineer nor a mathematician.” Judging from his research line you could never tell this, though. “I program my own simulation models. I also have experience in operations, including network and flow models, optimisation, scheduling and simulation”

His background in psychology still comes in useful. “What makes transport different from say, physics, is that it involves people taking decisions”, he points out. “How do people respond to information? How do they act in case of crowding? How do control centre dispatchers take decisions? How do people value various travel time components? All these questions require behavioural modelling.” For this, he collaborates with colleagues who work on choice behaviour modelling and transport economics.

The name TRANS-FORM is a play on words. “We want to transform the transfer of passengers”, explains Cats, the ‘we’ being a consortium of universities, industrial partners, public authorities and private operators from Switzerland, Sweden, Spain and the Netherlands, and led by TU Delft. Cats leads and coordinates the project, which totals 1.8 million euro, some 300,000 of which are going to the Netherlands. The project aims to use data from passenger flows to improve transfer services in case of disruptions.

Again, Cats can speak from experience: “I recently travelled to Stuttgart by train. It was supposed to take six hours, and it was cheaper than flying. But it was a disaster: I had to transfer 8 times instead of 2, and it took 8,5 hours. This kind of abnormal experience has consequences for how people think about public transport.” That is why improving robustness and resilience are focal points for public transport operators. “Resilience here means how well the system can cope with disruptions, so you can limit the consequences in both time and space.”

“Often these things are managed from the perspective of the rolling stock”, he continues. “We want decision-making to focus on passengers. The new model should predict how various decisions, such as rerouting or the changing of timetables, impact travellers. Based on that, operators can take the best decisions to optimise passenger experience, while still taking into account their operational constraints.” Cats believes that the real time control of systems in case of disruptions could lessen travellers’ misery considerably, something that simply was not possible before. “We now have smartcard data, such as from the Dutch OV chip card.  Once you know where people are, you can try to predict where they will be. So now there is really no excuse not to try and do this.”

The project will be approaching the problems at different levels, from the level of national and regional railway networks through metropolitan bus/tram/metro systems and into specific hubs. “We will also be monitoring pedestrian movements in public transport interchange hubs”, says Cats. “In the Netherlands, we use the Hague as a living lab. Local transport company HTM is one of our partners in the project.” The other two cases will be looking at the national and regional railway system in Sweden and the dynamics within one specific interchange station in Switzerland. The new model coming out of the research will be demonstrated for The Hague, but it will also be generally applicable.

The SCRIPTS project looks at flexible transport services in general: “That means anything from being able to reschedule services based on demand to the sharification of the whole transport system”, explains Cats.  Trends such as smart phone use and automation are fuelling a transport revolution, posing both an opportunity and a threat to public transport companies. “Public transport is potentially well placed for trends such as automation and the demand for more flexible services.” However, with private actors such as global IT companies and car manufactures muscling in on the act, it could become a threat too. “If automated driving goes into private ownership before it goes public, it will effectively decrease demand for public transport, and at the same time increase traffic and the demand for parking spaces.”

SCRIPTS is a Dutch consortium, led by Eindhoven University of Technology; TU Delft is responsible for the transport modelling part of the project. “Our objective is to find where and how to introduce it and how these new modes of transport can interact with conventional public transport”, says Cats. “We will still need metro lines and other conventional forms of public transport. But which market niche could this fill?” One of the case studies will focus on Amsterdam, for which the project collaborates with AMS, Amsterdam Institute of Advanced Metropolitan Solutions. “We are going to investigate if there is market potential for demand-responsive services to feed passengers into the North end station on the new North-South line.”

What the optimal design of such a system would be, is a central question in this research. “What is the best fleet size, do you only provide direct services or do you pick up other people along the way and under what conditions? Also, given a certain service design, what will be the demand for it?” The results will then feed into work done by others partners who are developing highly-awaited business models for such services. “Public transport companies are anxious to catch up with the latest developments.” And that can only be good news for passengers. 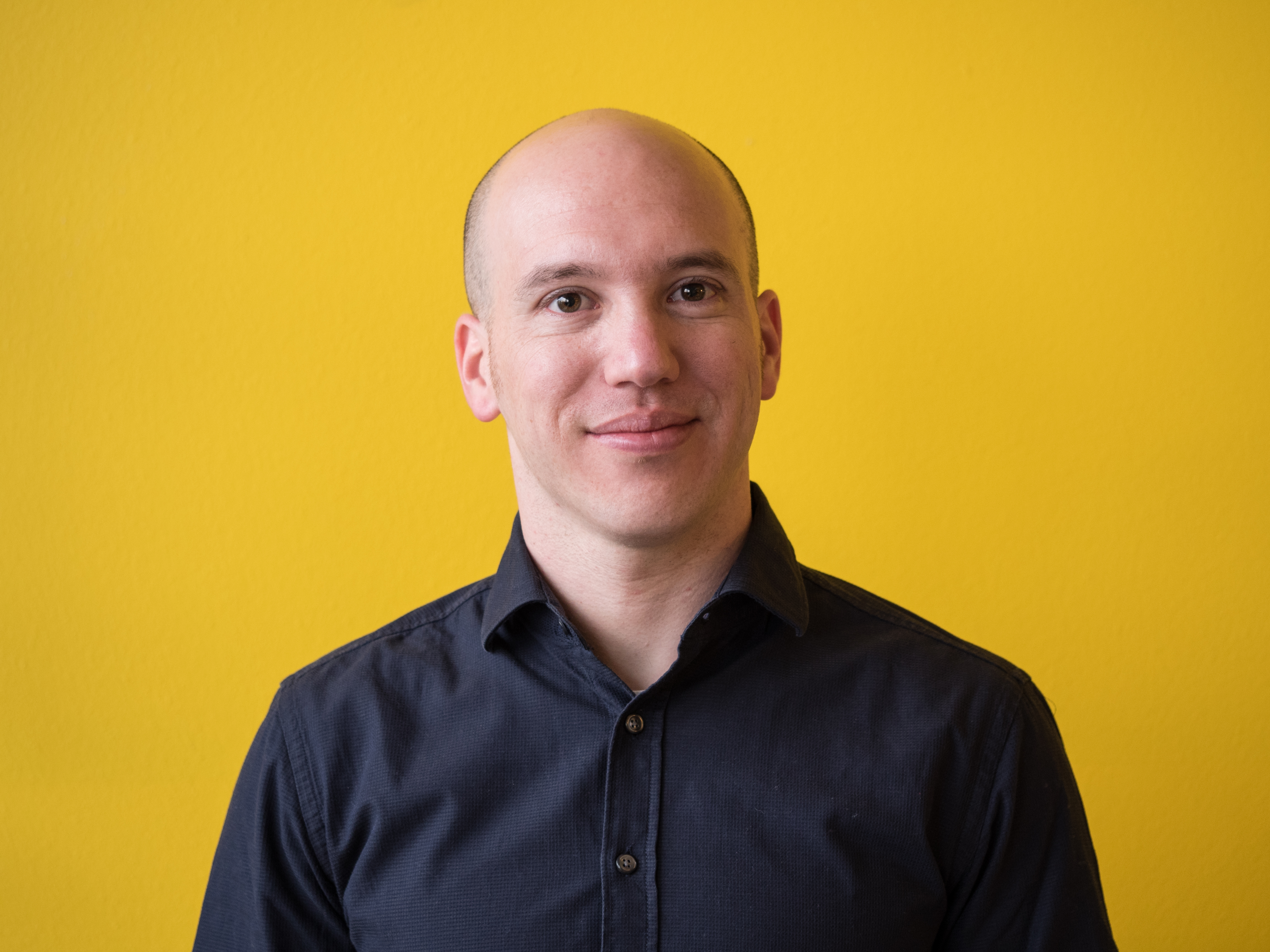 How to keep that rolling stock rolling