Starting April 2016, Ken Gavin joined CEG as Professor of Subsurface Engineering, a new chair supported by Deltares and Rijkswaterstaat. Before coming to Delft, he was principal investigator with the Geotechnical Research Group (GRG) at University College Dublin. Professor Gavin: “My former PhD supervisor called and said ‘this job is perfect for you; you should go there’. He was right.”

With no family background in civil engineering, history was in fact Professor Ken Gavin’s favourite subject in school. An aptitude test showed, however, that he would make a good engineer. “I looked into it and found the idea interesting. Before that, it had never entered my mind. I was lucky taking that test”, he says

Gavin studied Civil Engineering at Queens University and went on to do a PhD at Trinity College Dublin. “During my PhD I looked at the safety of oil and gas platforms, how to make sure that the foundations are adequate.” But with no real oil and gas industry in Ireland to speak of, it was difficult to get research funding in that field. Enter the wind industry. “We did have a big onshore wind industry, and plans for offshore. And the foundations used for wind turbines are similar to the ones used for oil and gas platforms.” Similar, but not identical though. “There is a big difference in the loading”, explains Gavin. “An oil platform is heavy and stable, but wind turbines are relatively light and move around a lot. They are dynamically sensitive.” Meaning lots of attractive research still to be done.

The same goes for the oil and gas industry, where low oil prices make for new research challenges. “Oil companies need to optimize everything. Earlier, the cost of foundations weren’t that much of an issue. Operations have become much more important. ” Dwindling reserves also pose interesting research questions. “When large reserves are almost depleted, pockets of oil still remain. So the industry uses small unmanned platforms, on a single foundation. Fascinating, from a research perspective.”

Another of Gavin’s research interests is rail infrastructure. This he worked on, among others, as coordinator of the EU funded SMARTRAIL project. Much of the 200,000 kilometres of railway covering Europe was designed over a hundred years ago. Poor maintenance and the effects of climate change – e.g. landslides induces by extreme rainfall – put that infrastructure at risk. The project SMARTRAIL (Smart Maintenance Analysis and RemediaTion of RAIL infrastructure) was funded by the European Commission to investigate the possibilities for an electronic inspection and monitoring network. Gavin explains one of the novel applications developed : “You can measure the vibration response of a bridge with an accelerometer, for example. That is a very simple technology; you probably have one in your cell phone.”

The project developed models that could describe the stability of the structures based on the parameters measured. Gavin is also preparing a follow-up project. “We are working with Rijkswaterstaat and a consortium of European researchers to put together an EU funding proposal. We have proved we can feed all these infrastructure sensor data into our models. But what if we had them in every tunnel, constantly collecting data? The next step is to train these models, to make them self-learning in dealing with these huge amounts of data.”

Another of the large projects he has worked on is PISA (Pile Soil Analysis), a joint industry project. Funded by a number of large offshore wind companies, researchers from Oxford University, Imperial College London, and University College Dublin developed a new design methodology for offshore foundations. “The existing code was developed for oil and gas; we have shown that it was not suitable for the types of structures that are used for offshore wind”, says Gavin. Getting an international design code changed is usually a slow and difficult process, however. “We got the industry to work together with the researchers and the certification bodies. So while we were developing our new code, it was constantly being reviewed.” The result is a new design method that is now ready for use in practice.

Gathering funds for his research and coordinating such large-scale projects has taken up a lot of his time over the past years. “Perhaps you do not get quite as much time for fundamental research as you might like”, Gavin admits. “I try to get around that by getting very clever people around me to do PhD and post-doc research. It is sometimes even more exciting to see what they can do than doing the research yourself.” Something else he has been involved in is job creation for the many PhD students he supervised. “Five years ago, I set up a geotechnical engineering consultancy. There were few job opportunities at the time in Ireland, so who had finished their PhD had to emigrate.” Gavin was no stranger to consulting. After his PhD, he worked with Arup for three years, and he continued his consulting work for one day a week after joining UCD. His Dublin-based company has branched out to Belfast and Edinburgh since its inception in 2011.

So far, his time in Delft has been taken up by getting to know people. “I already met a lot of industrial people over here, who are very interested in doing research and solving problems”, he enthuses. “And the university facilities are amazing.” Gavin is also happy to be living in the town centre of beautiful Delft, where he first visited when he was twenty. To fit in with the locals, he has just bought himself a bicycle. “It feels a bit weird to walk around on campus. You are possibly safer on a bicycle. And I am happy to be on one.” 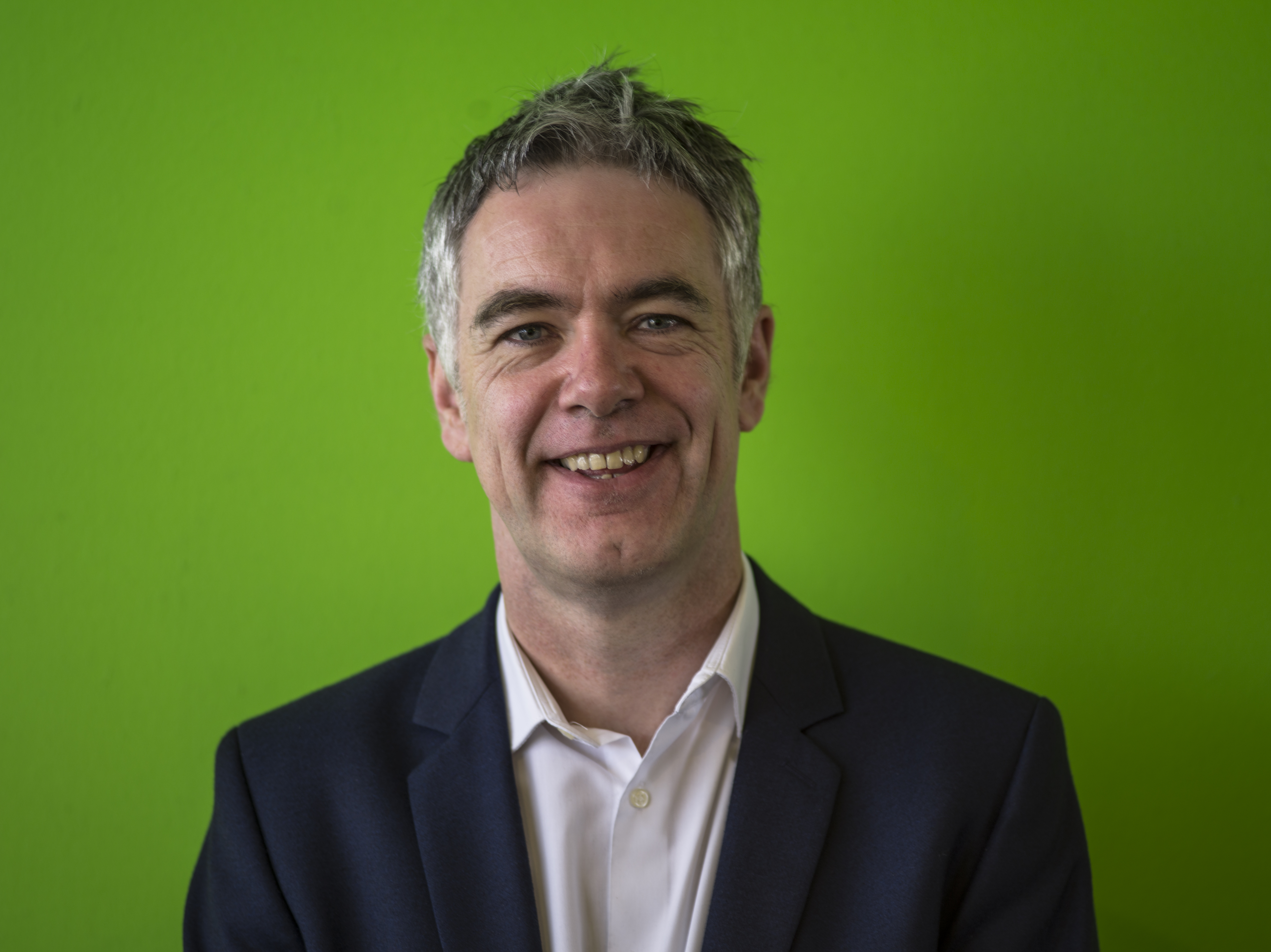