Andy van den Dobbelsteen (Tilburg, 1968) is full professor of Climate Design & Sustainability at the Faculteit of Architecture and the Built Environment of TU Delft. He is active in the Urban Energy Platform of TU Delft and Principal Investigator with the Amsterdam Institute for Advanced Metropolitan Solutions (AMS). He chairs the Scientific Advisory Council of NL Greenlabel and is member of the general board of the Dutch Green Building Council (DGBC). He is jury chair and member to various sustainable awards and external member to the Rli commission advising the minister on a sustainable heat system for the built environment.

For TU Delft Andy and his team have led and conducted many research projects in the area of energy, climate and sustainability of the built environment, among which Climate Proof Cities (on climate adaptation of cities), Better Airport Regions (on circular airport regions) and the SolarUrban programme (on the next generation of integrated solar technology). In 2018, as part of the EU project City-zen, he presented the Energy Transition Roadmap of Amsterdam, a structured approach to an energy-neutral city without fossil fuels. This study was covered by the national news.

Together with Peter de Jong, Andy is main faculty advisor of the TU Delft Solar Decathlon team, which in Szentendre (Hungary), July 2019, will compete for the most sustainable renovation plan. Earlier he was main faculty advisor of the team that won five prizes in Versailles during the Solar Decathlon Europe 2014. Andy lectures and participates in workshops, nationally and internationally. His approach is based on the optimal use of the potential of local circumstances and renewable energy sources. Less well-known is that Andy monitors and communicates about the carbon performance of his own every-day life, including his house, travel, work and food pattern.

In 2018, Andy received a royal distinction for his long-time work in the area of sustainability and became Knight in the Order of the Dutch Lion. 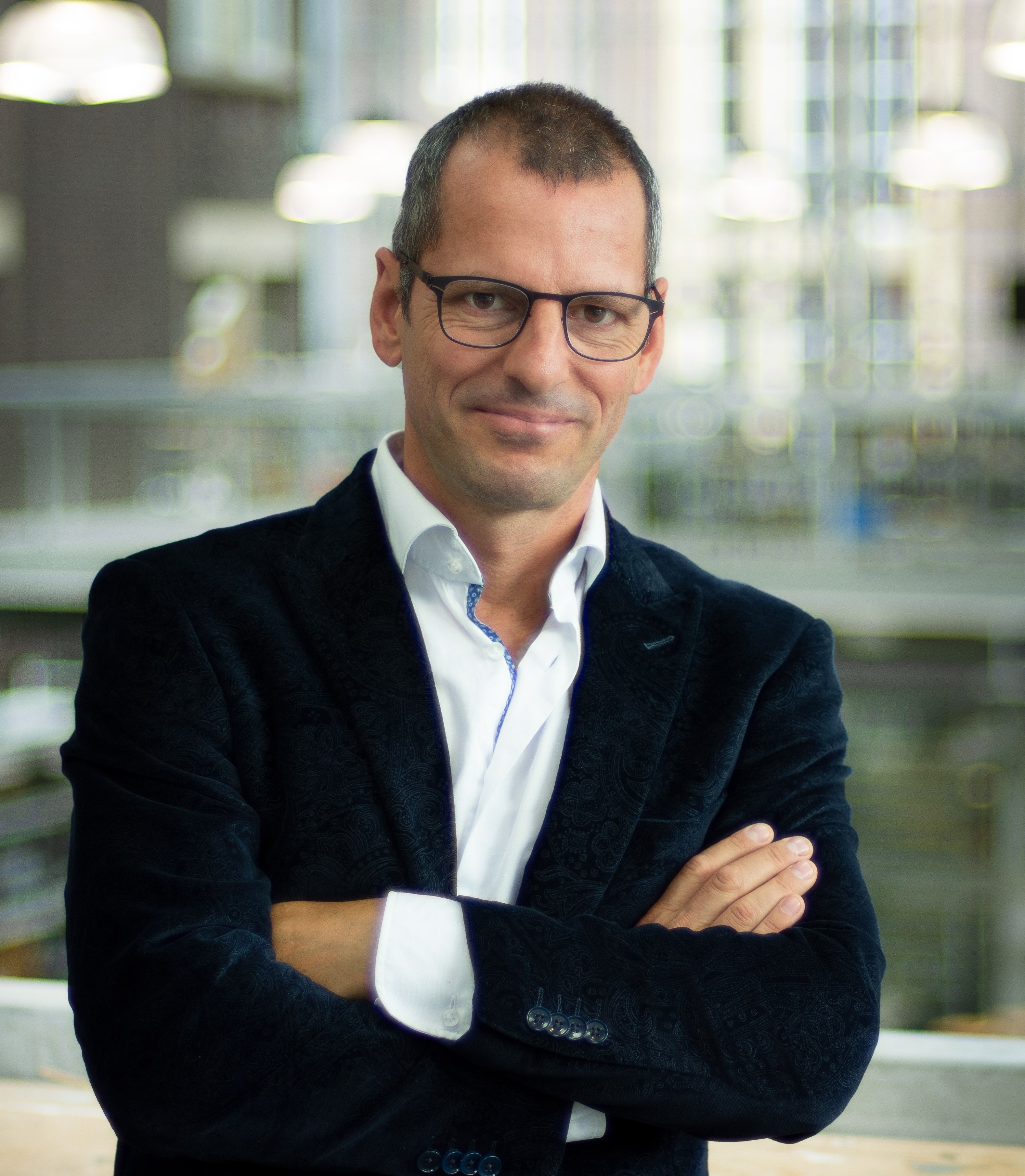