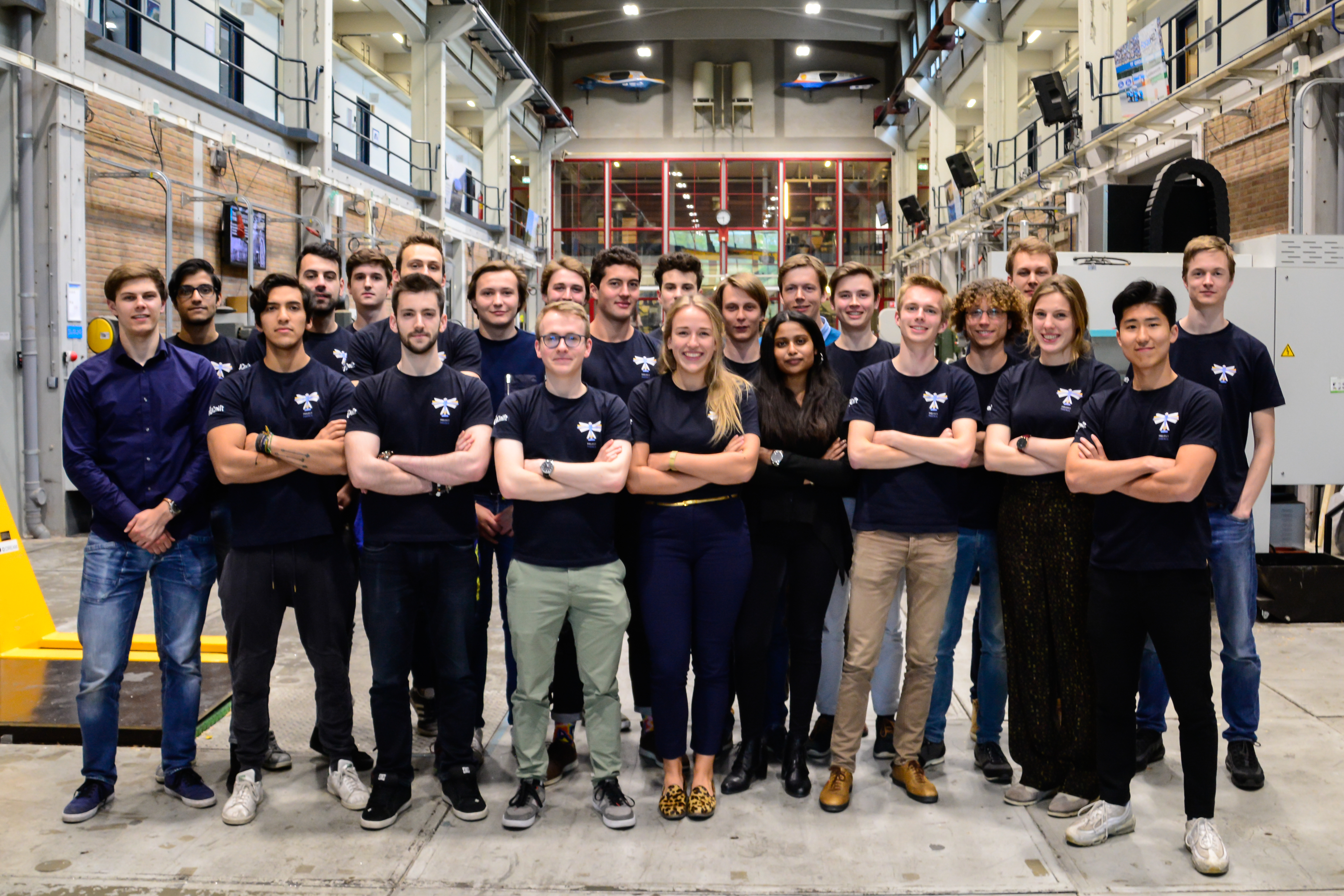 In the last 120 years, aviation has progressed from small aircraft capable of transporting a single person over a few hundred metres, to an industry carrying over 4 billion passengers annually around the world. But this has come at a cost, with the industry now being responsible for over 2% of global CO2 emissions. Advances in aircraft efficiency have saved over 10 billion tonnes of CO2 since 1990, but with expanding global markets, efficiency alone will not curb the industry’s emissions. It’s time for something more radical: changing the fuel.

AeroDelft’s goal is to prove and promote the use of liquid hydrogen as an alternative to fossil fuels. To do so, in early 2019 a team of students from Delft University of Technology, Inholland, Utrecht University and Willem de Kooning Academie embarked on Project Phoenix: the design and manufacturing of the world’s first liquid hydrogen fuel cell powered aircraft. The 1:3 scale aircraft will fly for the first time on July 11th, 2020, followed by the full-scale, 2-person aircraft in 2022.Liquid hydrogen has the potential to revolutionise aviation since it is three times lighter than kerosene and, contrary to popular belief, far less explosive. This makes future, liquid hydrogen-powered aircraft more efficient, clean and above all safer! The only emission produced by Phoenix and its future commercial aircraft counterparts is water vapour.

With Project Phoenix, the team at AeroDelft aims to show that if a group of students can make a fully sustainable aircraft in just under two years, the large aerospace manufactures can as well! 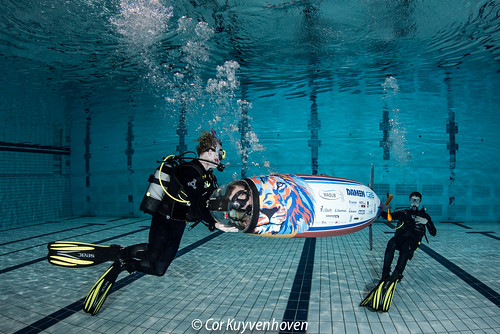