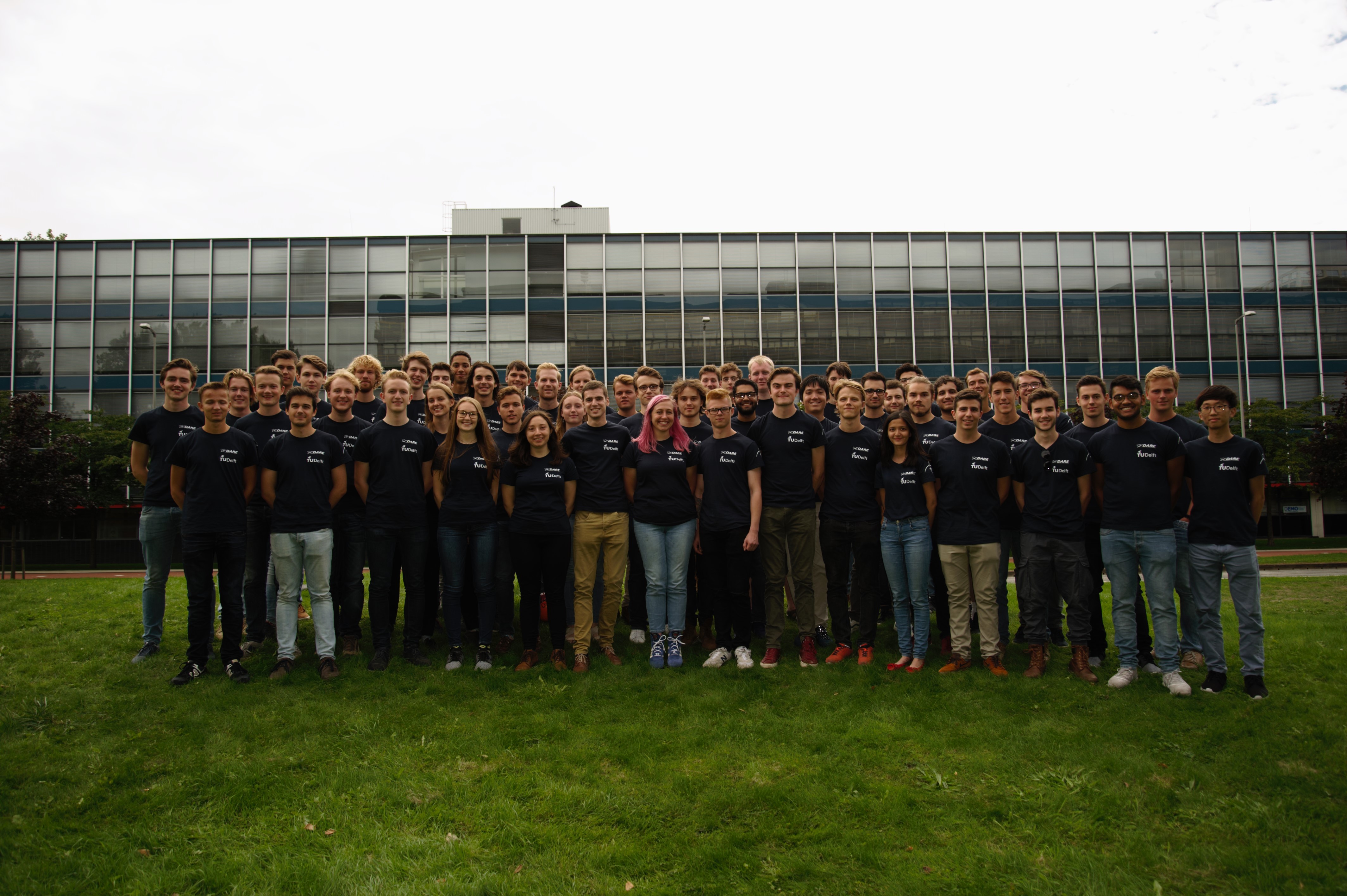 Delft Aerospace Rocket Engineering (DARE) is one of the most advanced student rocketry groups in the world. With over 150 members sharing an intense passion for rocket design, we build and launch rockets that serve scientific and educational purposes.

Our flagship project of is Project Stratos, with the goal of being the first student team in the world to reach space! In the past, we made some significant progress on meeting this goal, with record breaking rockets like Stratos I and Stratos II+, reaching 12.5 km and 21.5 km respectively. In the summer of 2018, we launched Stratos III, which disintegrated twenty seconds into the flight. Although this might seem as a failure, we still managed to lift-off the most powerful student-build hybrid rocket, and the lessons we learnt during this adventure will make our current project Stratos IV even better.

Next to Project Stratos, we also work on several research and development projects on the cutting edge of technology. Examples of these are Aether, our first actively stabilized rocket powered by the biggest solid motor ever produced in the society, and the Cryogenic Propulsion Team, which is developing a liquid oxygen – bio ethanol engine to power our next giant leap in spaceflight. Additionally, we work closely with Dutch high schools with the Dutch CanSat competition, in which the students design a small satellite in a soft drink can which is launched by our rockets to around one kilometer. This way, we try to pass our passion for science and rocket engineering and inspire the next generation of engineers.

The Delft Aerospace Rocket Engineering team revealed their latest rocket, the Stratos IV. A rocket that was entirely designed, built and will be launched, by students, to the edge of space! The show wouldn't have been complete without the perfect rocket transportation, a Corvette C7, just like the Apollo astronauts drove 50 years ago.

On Thursday 26 July at 03:30 AM, students from the Delft University of Technology, made an attempt with a home-built rocket (Stratos III) to beat the European altitude record and reach the threshold of space. Twenty seconds after the launch the rocket disintegrated above the safety zone at sea. The team and INTA (Instituto Nacional de Técnica Aeroespacial) are currently investigating the anomaly and the cause of the failed attempt.

Inspired by the Falcon Heavy launch of SpaceX, DARE has decided to show the world that a student team can build a rocket to launch a car into space too! To this end, Delft Aerospace Rocket Engineering built the most powerful student rocket ever - Stratos Heavy. The car will be provided by Formula Student Team Delft. Make sure to follow the event for the inside scoop and, eventually, the live stream of the launch!