Maarten and Riny de Groot have made Delft University Fund a beneficiary in their will. Their bequest is intended for the Maarten de Groot Fund, which they set up themselves in aid of applied research into the energy transition. They have also arranged a regular donation agreement so that they can pass on some of their assets through this same fund during their lifetime. 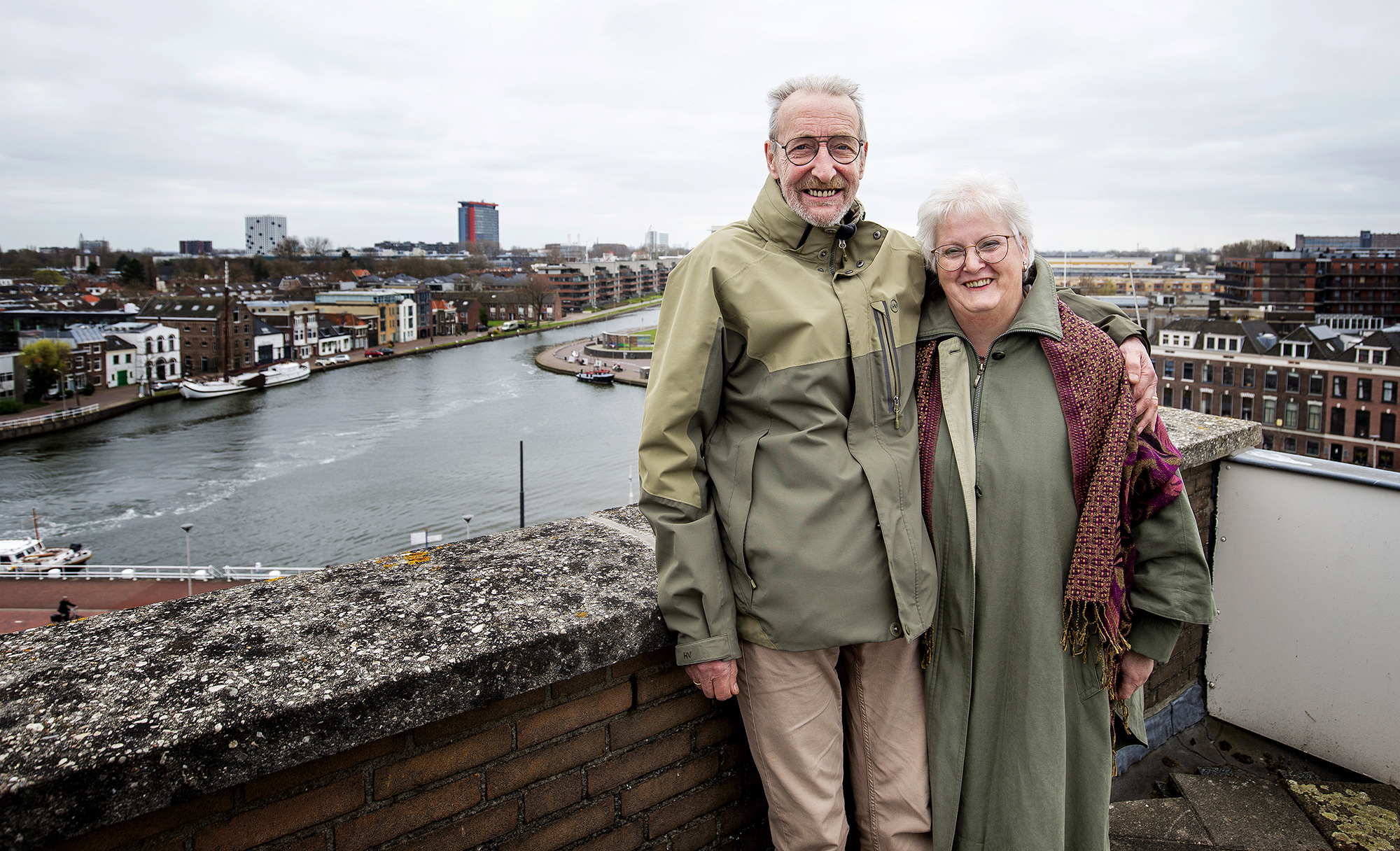 “You never know when it’s time for your will to be enforced, and it all feels a lot less abstract now that we can make gifts and continue to be involved during our lifetime. It means that we can see the impact of our donations, and hopefully do our bit to create a better, cleaner world.” Maarten de Groot

The focus of the Maarten de Groot Fund is on research promoting sustainability in urban areas, more specifically on the potential of hydrogen as a fuel and energy carrier. The interests of residents must always be at the forefront. This is something they both feel very strongly about: “It must be pragmatic. Suitable for use in day-to-day life by ordinary people.” The research is being carried out under the auspices of the TU Delft’s The Green Village Fieldlab.

Maarten de Groot spent forty years at TU Delft, originally as a scientific calculator and lecturer in mathematics and thermodynamics in the Faculty of 3mE, in the Process and Energy department. He later became manager of the labs in this department. He also worked as an independent researcher for heat networks for several years, before becoming Deputy Head of the Process and Energy department. His last ten years at TU Delft were spent working in the Faculty of Civil Engineering and Geosciences. 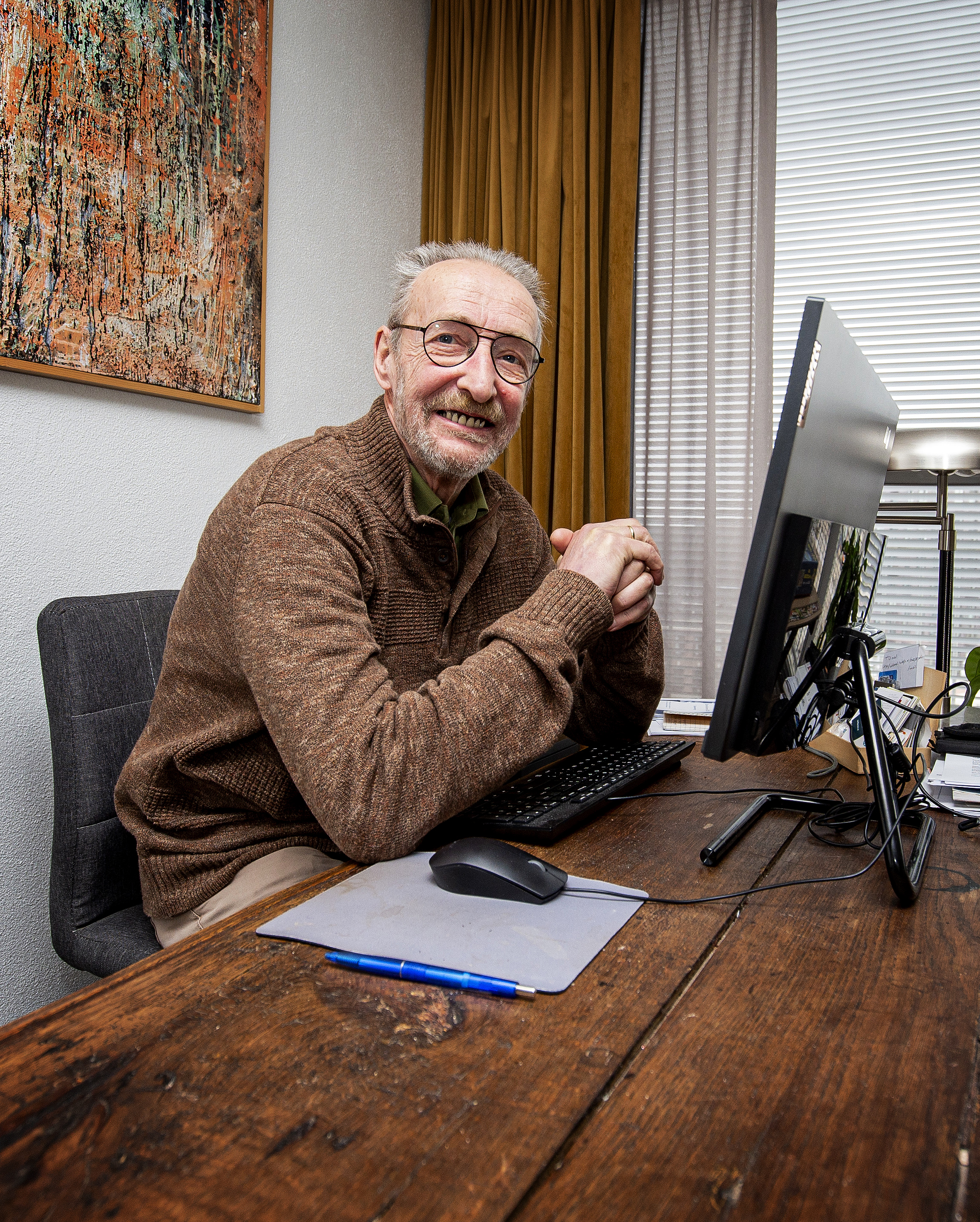 His expertise and interests lie in the field of energy and hydrogen. Having built up considerable networks both within and outside TU Delft, he is now keen to keep up-to-date with his contacts. “All sorts of interesting things are going on. Take The Green Village for example, where one of our friends who holds a PhD for research into hydrogen has found a job, and where I am going to give guided tours.” Riny has always known how much TU Delft means to Maarten. “The long and short of it is that Maarten lost his heart to TU Delft. Maarten and Riny already had already made donations to projects before they settled on the University Fund. After having donated money to various beneficiaries, including water technology at TU Delft, women’s development in India and the Hydrogen House (Waterstofhuis) in The Green Village, they knew that this was something they wanted to keep doing. But they were keen to be more involved and to see the developments being put into practice. The idea of TU Delft took root when they realised that they could set up a fund in their own name. 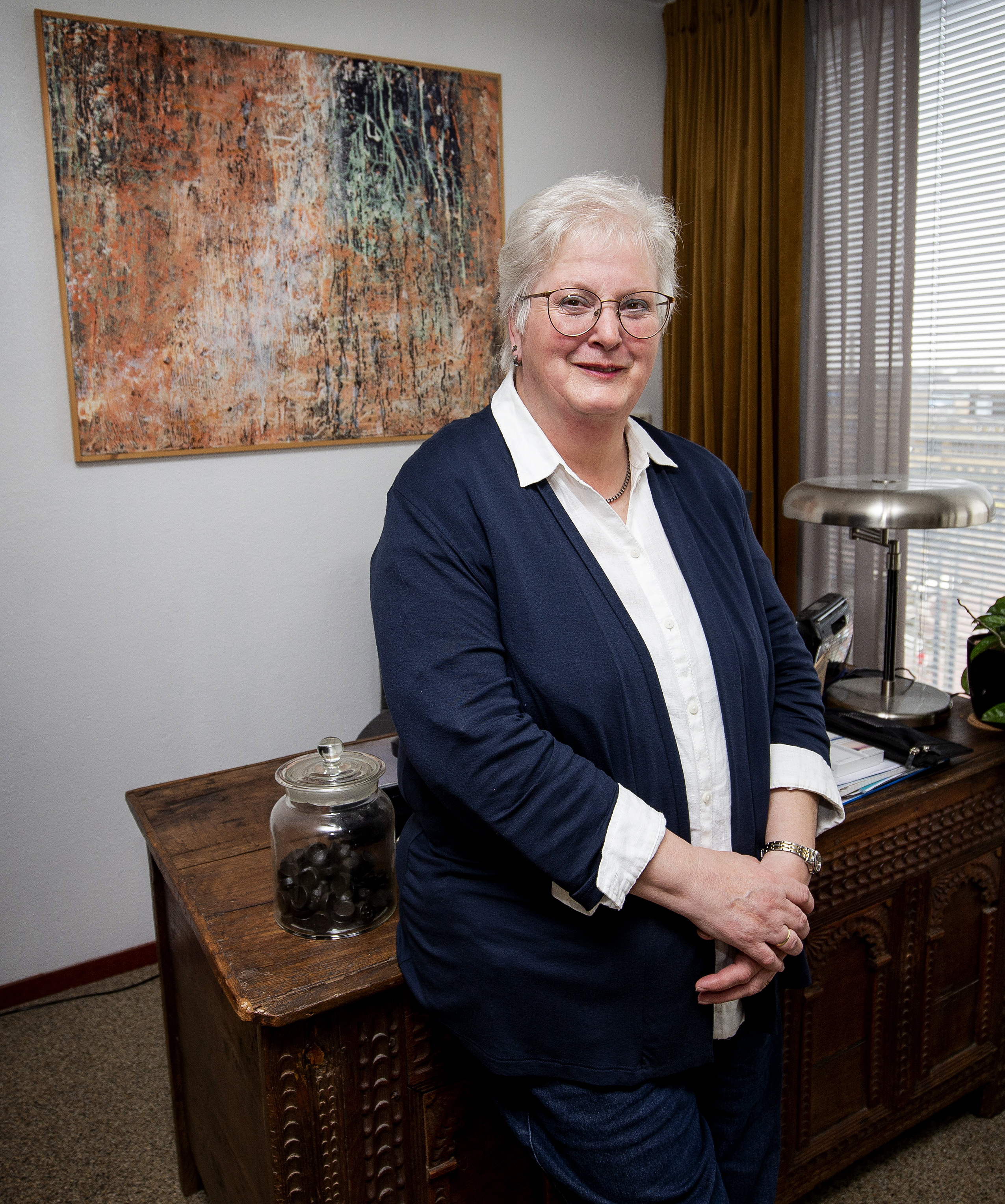 In an online presentation organised by Delft University Fund, a solicitor explained about giving gifts and making bequests, and a retired TU Delft professor gave his reasons for deciding on ‘giving while living’. This inspired Maarten and Riny to start making donations via a fund set up in their name, rather than waiting until their will came into force. It was an eye­opener to hear that they did not need ‘lots of money’ to be able to leave a sum to Delft University Fund.

Do you have questions or need personal advice?