Dr. Riccardo Riva studies the effects of moving water masses. He specialises in the study of deformation of the earth through the combination of numerical models and geodetic observations by satellites. Earth deformation and displacement of water & ice masses both have their effect on gravity, and all contribute to sea level changes. As a result, for example, the melting of Greenland will have fewer consequences for the Netherlands than the melting of Antarctica.

"Melting ice is a hot topic in research. There is so much we don't know about the Earth system yet. For example about the effect on the solid earth of the former glaciers or how the ice sheets interact with the oceans and the atmosphere. There's a lot we need to learn just to understand sea level rise, and that's what drives me as a scientist."

To better understand how ice sheets, solid earth and sea levels influence each other, it is important to use many observations as possible. Most observations from the distant past (centuries to millennia) come from geology. But they are also influenced by tectonic movements.

To better exploit the observed sea level changes since the last ice age, Dr. Riva plans to build a highly innovative model that can explain the effect of tectonics and melting ice sheets simultaneously. A closer look at the past will then help predict how sea levels will change in the coming centuries. A contribution for the development of this innovative model is very welcome.

This research is made possible thanks to the legacy of the late prof.dr. Jan Korringa 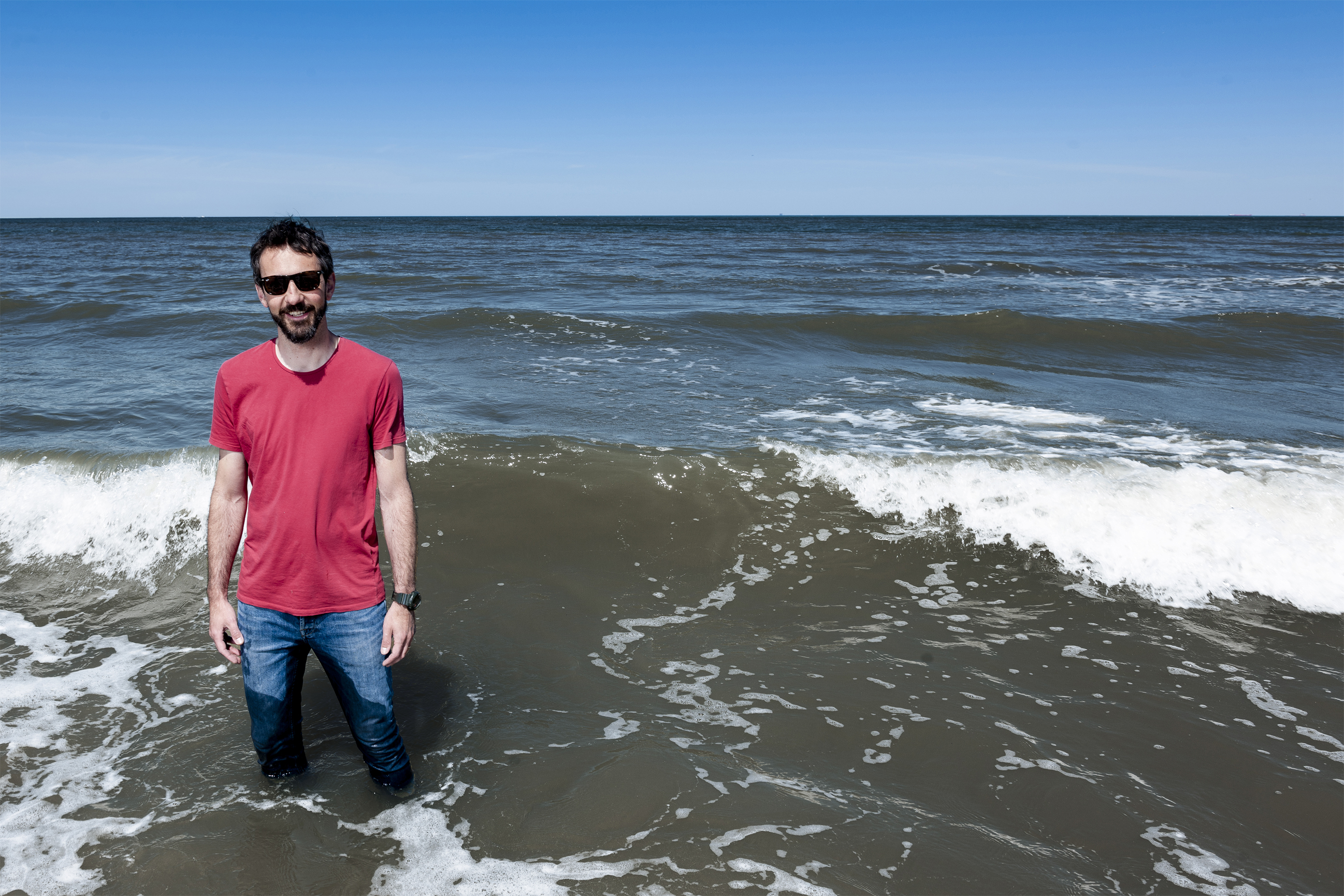