As our average life expectancy rises, an increasing number of people are developing Alzheimer’s disease. It is expected that within twenty years’ time, 500,000 people in the Netherlands will be suffering from this yet incurable brain disease. Every reason to invest now in research to unravel Alzheimer’s disease. Marcel Reinders’ research group from the Faculty of Electrical Engineering, Mathematics and Computer Science is playing an important role in this research.

Alzheimer’s disease is caused by the accumulation of various proteins in the brain, which causes brain cells to die. The accumulation of proteins begins in the area involved with processing observations, which is why forgetfulness and failing short-term memory are often the initial symptoms. The most important risk factor for getting Alzheimer’s is age. “It is age­related disease number one,” explains Marcel. “The older a person, the higher their risk. Nearly a third of people above the age of 85 suffer from a form of dementia, with Alzheimer’s disease being the most prevalent.”

Even though we have drugs that can slow the progress of Alzheimer’s, sadly no drug has been found as yet that can halt or cure the disease. For this we need to know more about the cause. Marcel Reinders is working on this together with Amsterdam UMC’s Alzheimercentrum Amsterdam. “In order to discover what exactly is going wrong in the brain of an Alzheimer’s patient, we are comparing the DNA and protein data of Alzheimer’s patients to those of people who do not have the disease. What makes our approach special is that we are looking in particular at people who appear to have reached extreme old age without falling prey to the disease: centenarians without Alzheimer’s. For this we are collaborating with Henne Holstege, who is leading the 100+ study.”

The emphasis in Amsterdam is on the biology, patient-related issues and data collection. TU Delft is involved in the data analysis. Algorithms are being developed to discover patterns in the data. “Most of the research questions and the variables that we deal with are new and have never before been examined. That means that we constantly have to think about how we can arrive at an answer and how the algorithm should look. As a research team, it also helps if you have an understanding of biology and of the material you are working with. The strength of our team at Delft is that we are not only exceptional mathematicians, we also understand what we are looking at. This means that we offer significant added value to the collaboration with the researchers from Alzheimercentrum Amsterdam.”

The research has already produced important results. In 2017, TU Delft contributed to the discovery of specific deviations in a gene that could be a strong indication that an individual will develop Alzheimer’s in later life. “We are making sound progress, but I would like to shift our work up a gear. Additional computers, people and particularly the use of the latest data analysis techniques will put us in the position to achieve a great deal more. But none of this comes for free. While Alzheimer’s is affecting an increasing number of people, there is still relatively little funding available for research. If we really want to do something about this disease, that needs to change!”

In 20 years’ time, it is expected that 500,000 people in the Netherlands will be suffering from Alzheimer’s disease. Professor Marcel Reinders is playing a major role in efforts to gain an understanding of this incurable brain disease using big data. 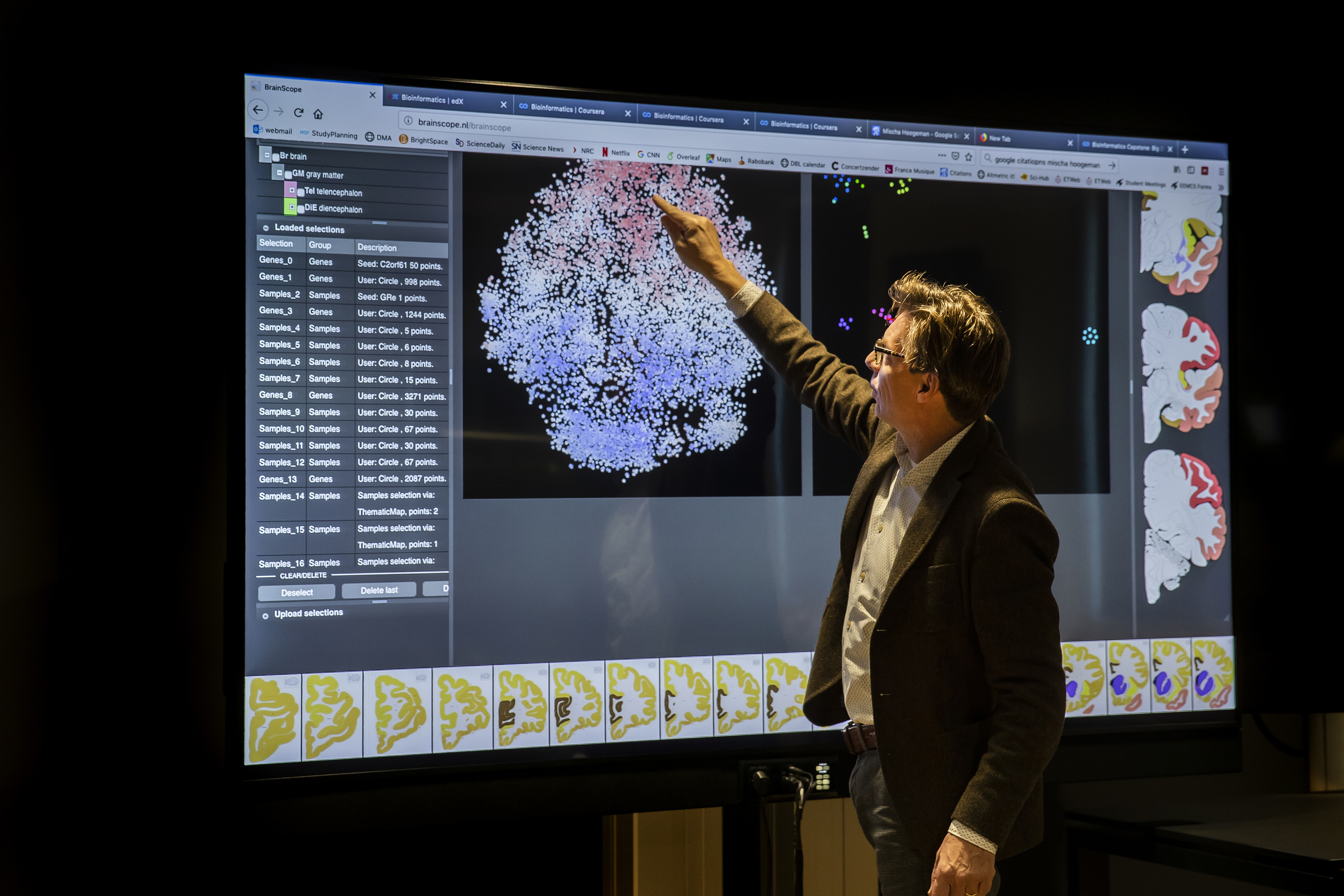 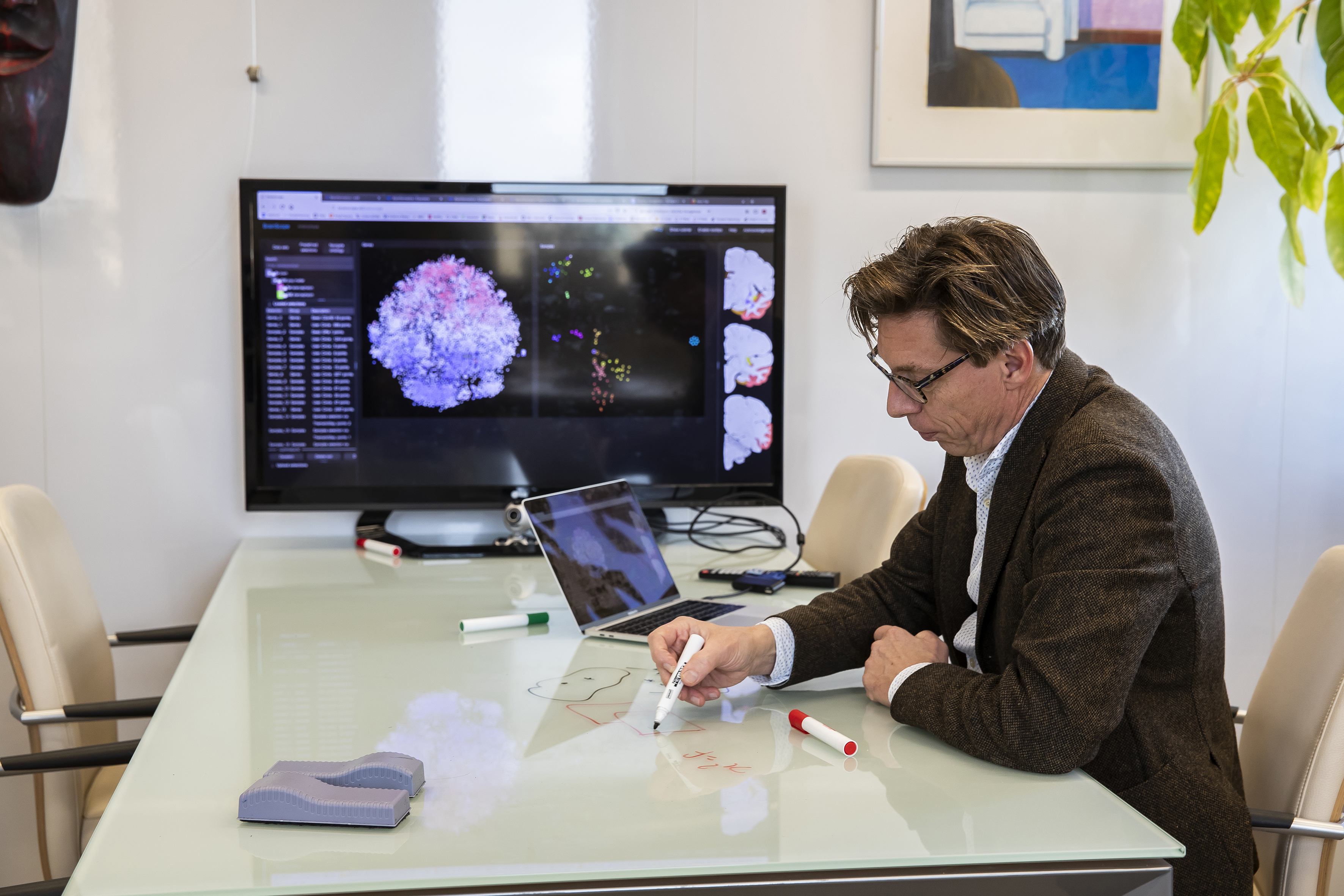 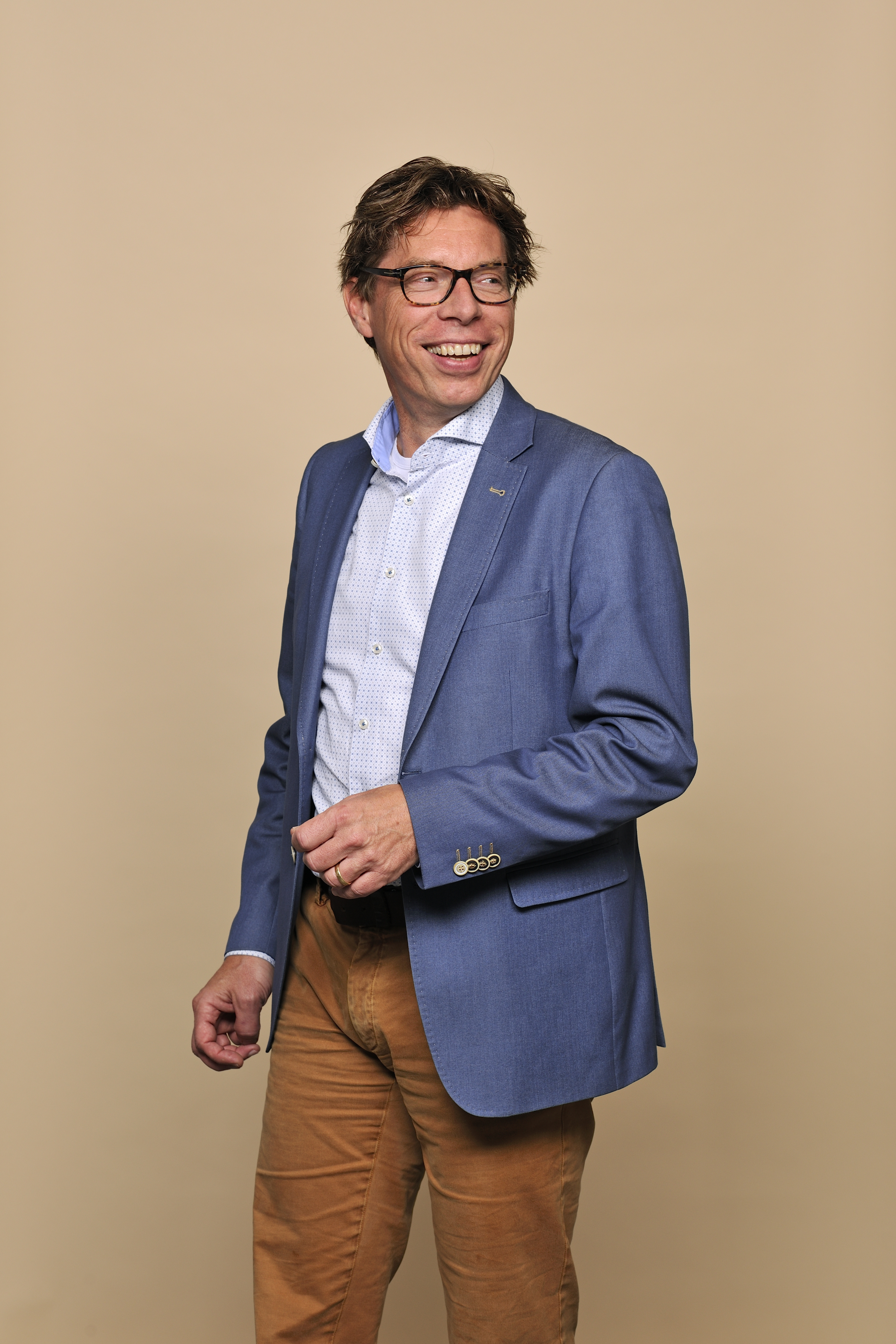 Improving health is one of the key ambitions of TU Delft. This study is generating a huge amount of complex data. To analyse this data requires state-of-the-art informatics and the development of new data analysis techniques. TU Delft has a wealth of experience in data science and artificial intelligence. In order to be able to take steps in fathoming the Alzheimer’s data, it is vitally important to combine this fundamental engineering discipline in particular with our Amsterdam partner’s knowledge of Alzheimer’s disease, leading to a win-­win situation.