An advanced version of ultrasound can help doctors reach a much more rapid diagnosis of mild strokes. ‘Rising star’ David Maresca is working hard on this new approach in Delft.

David Maresca is only 37 years old but he has already built up an impressive CV, specialising in biomolecular ultrasound imaging. Last year, he was awarded a ‘Rising star’ start-up grant by the Dutch Research Council (NWO) and got the opportunity to establish his own lab at TU Delft. Here, he and his team will be working on fundamental developments in ultrasound, with applications in neuroscience, medicine and biology.

In addition, he recently became one of the Scientific Leaders of the Medical Delta UltraHB scientific program. Medical Delta is a partnership between the five academic institutions and four universities of applied sciences in South Holland, including TU Delft. Scientists from health care and technology work together in interdisciplinary research teams on technological solutions for sustainable care. Because doctors and engineers work closely together, very useful innovations and new ways of research arise.

Ultrasound uses sound waves to form images, with the best-known examples being those  unborn children in their mothers’ womb. Ultrasound makes it possible to take a quick ‘look’ deep into the body, without the need for an operation or any other intrusive procedures that may have an undesirable impact on the person or patient. Maresca is now developing technology for using ultrasound to penetrate right down to the cellular level. He focuses on inflammation in blood vessels in the brain. This makes it possible to detect a minor stroke more quickly so the appropriate treatment can be immediately implemented, thereby preventing major, life-threatening damage. Instead of requiring a long process involving several physical tests that can easily take three weeks, this new rapid ultrasound scan can achieve a diagnosis in a mere fifteen minutes.

However, an important problem still needs to be resolved to make this breakthrough a reality. In order to penetrate down to a cellular level, a biosensor needs to be found. This is a contrast agent that reflects the sound waves in a certain way so that the appearance of a blood vessel can be shown on screen. Maresca believes that he has found this necessary sensor in recently discovered proteins that can reflect sound waves with a specific tag. Numerous tests and complex data analyses are being applied to investigate whether this will indeed provide the necessary contrast. Once verified, these biosensors can then be adapted for diagnosing specific disorders. David Maresca has achieved important breakthroughs in this research, but he still requires vital support to realize the full potential of this unique approach. Your donations can provide him with the necessary facilities and materials to make his dream a reality. 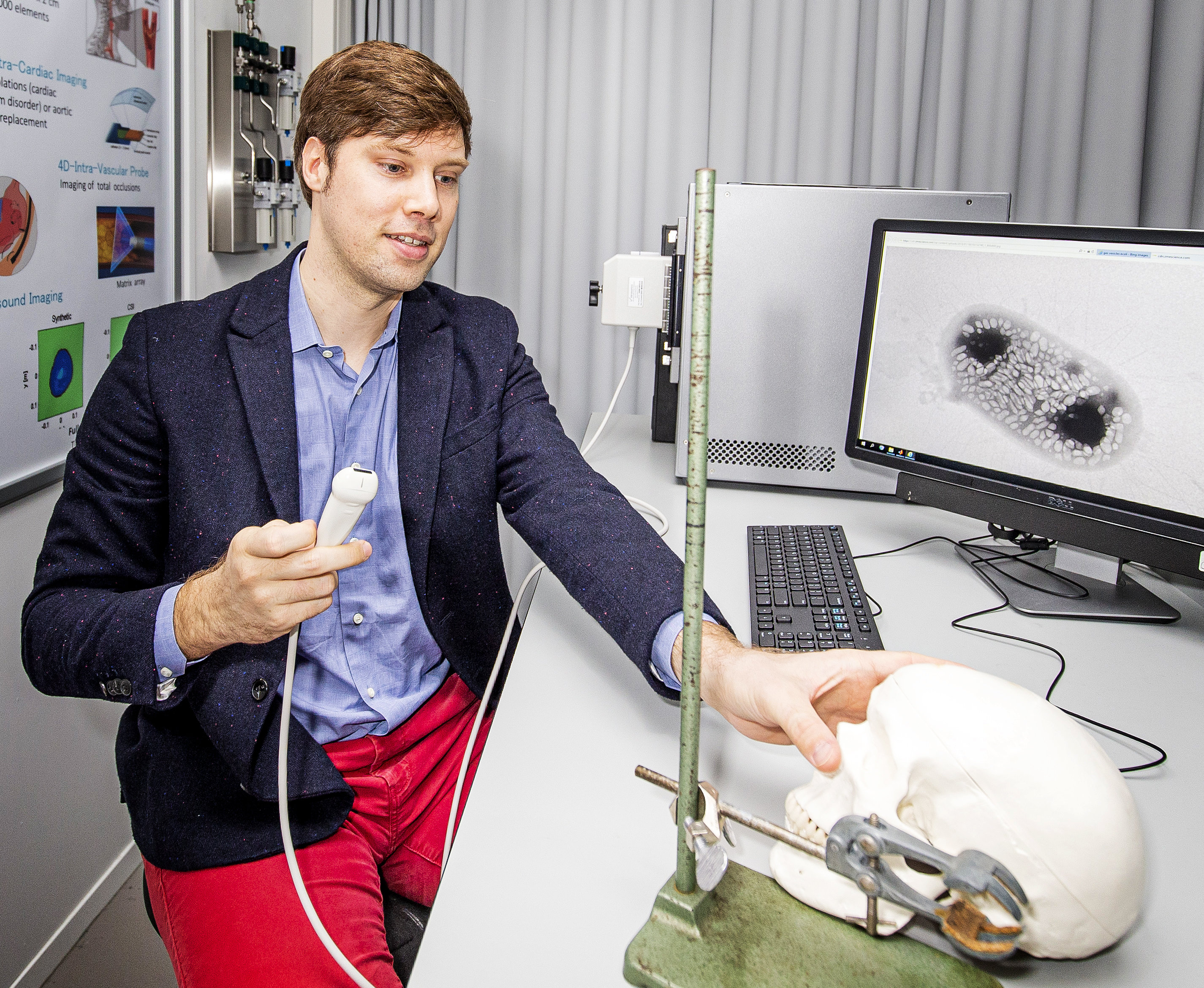 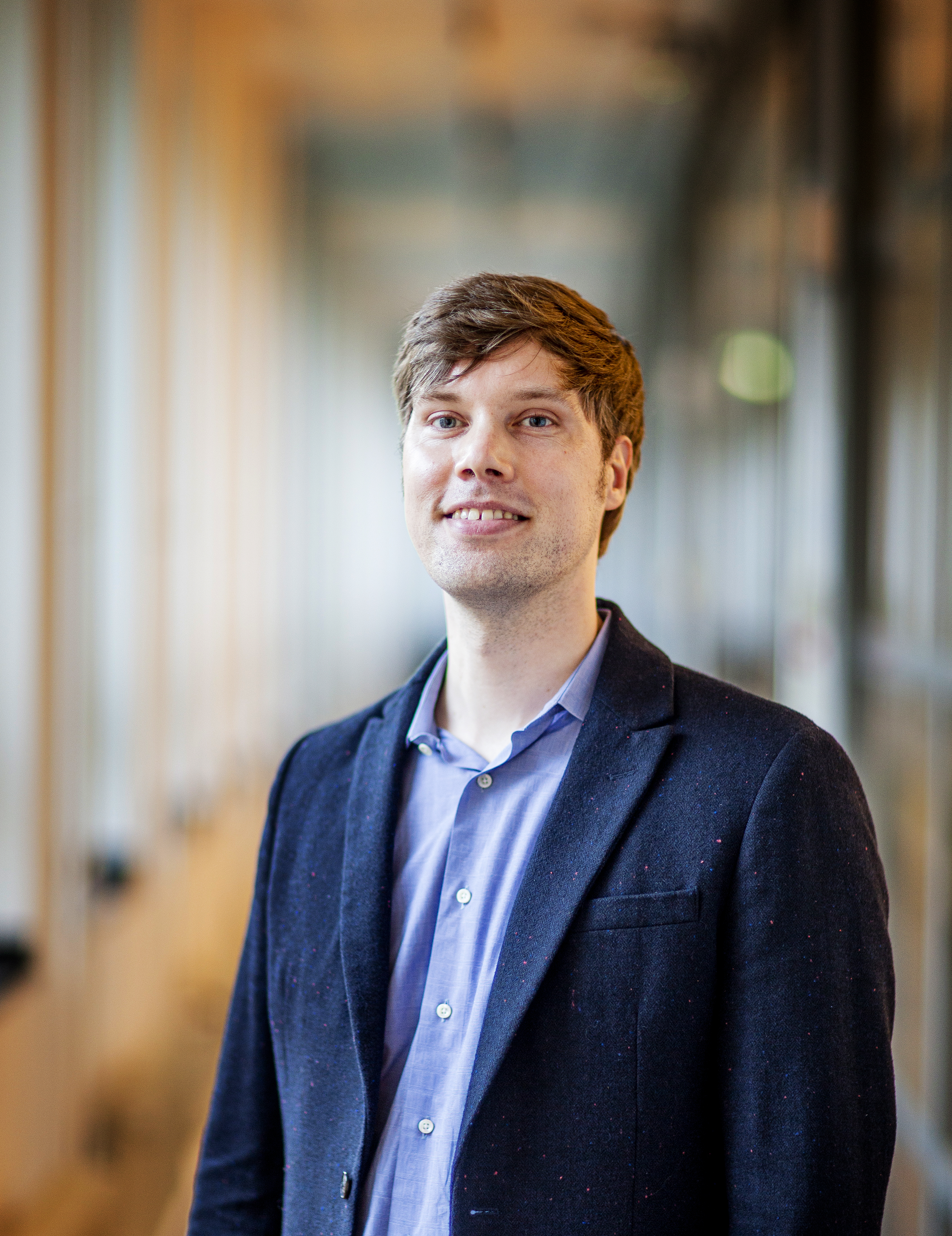 TU Delft has a long history in the field of ultrasound and enjoys a successful collaboration with Erasmus MC. It is important to start sharing knowledge now and to have access to patients in the near future.

You make the important work of our researchers possible with a donation to Delft University Fund. This speeds up projects and saves valuable time.