Yenni completed her master’s degree in Applied Earth Sciences. Her thesis work is part of the IDEA-League Master Program and is done as an internship at Aramco Overseas Company BV in Delft. Minimisation and optimisation are at the heart of many challenges oil & gas companies face in structural imaging of the subsurface in oil & gas exploration.  Many algorithms and ideas struggle to find robust solutions because of the scale and complexity of the subsurface.

During a period of 5 months, Yenni created new ideas to make a general optimisation method significantly faster and more robust. She also demonstrated the applicability of the new method to a number of synthetic data sets that are well-known in the field of numerical optimization, as well as to seismic data processing algorithms that are used by many oil & gas companies.

The quality of the results achieved are extraordinary. Yenni’s thesis was rewarded with an impressive 9.5 and her work has already been recognized as state of the art in current seismic processing software.

“Yenny worked very independently on her thesis while taking the suggestions of her supervisors seriously. She managed to defended her thesis as good as perfectly. Besides her thesis work, she also did her course work very well, with excellent marks in all 3 high-standard European universities (ETH, TUD and RWTH).”

Since its inception in 1975, Genetics Algorithms (GA) have been successfully used as a tool for global optimization of non-convex problems in several real world applications. Its creation was inspired by the neo-Darwinian theory of evolution, where the goal is to evolve an initial population of candidate solutions using the artificial operators of selection, crossover and mutation. An advanced Genetic Algorithm (aGA) was developed by AOC* to find the global maximum of n-th dimensional non-convex functions. However, as computational time is a key factor when it comes to scalability, the objective of this project is to improve the convergence speed of this currently available aGA by simultaneously enhancing both its global and its local search capabilities. To this end, two solutions were proposed. The first is a modified version of the well-known Island model GAs and the second is a Self-Adaptive Differential Evolution (SADE) fine tuning scheme. After a successful demonstration of its improved performance on multi-modal test functions, my enhanced Genetic Algorithm (eGA) is used to tackle two common non-linear Geophysical problems: static correction and Common Reflection Surface (CRS) stacking, where promising results were obtained. 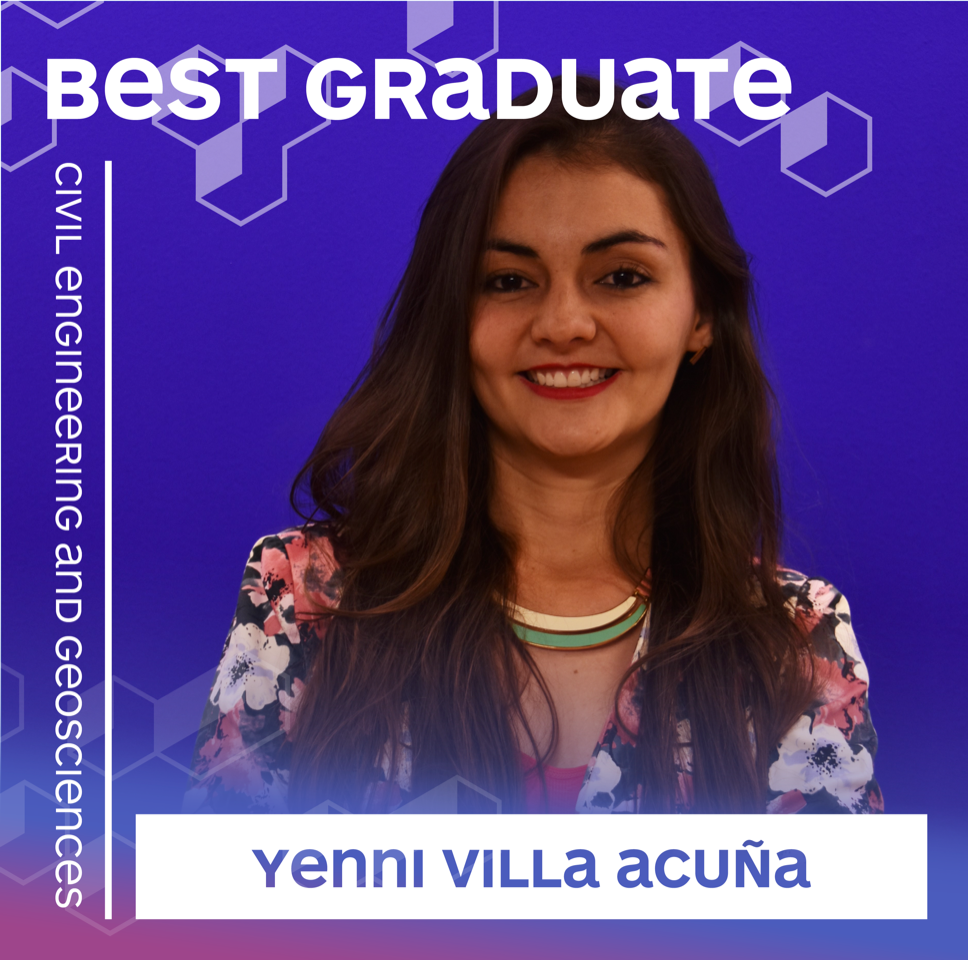 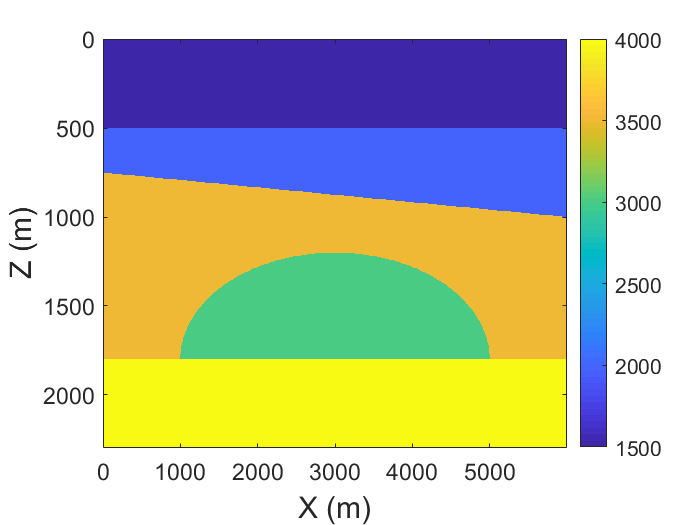