Paul Korswagen (27) came to TU Delft a year ago from his homeland Peru to follow his dream of taking a master on big hydraulic structures. Alongside this, he also works for the Delft Hyperloop team for 10 - 12 hours a week. This group of 33 students is working on the transport of the future: a pod in a reduced-pressure tube that could take passengers from Amsterdam to Paris in 30 minutes. In January the team came second during the first round of the global SpaceX Hyperloop Competition. 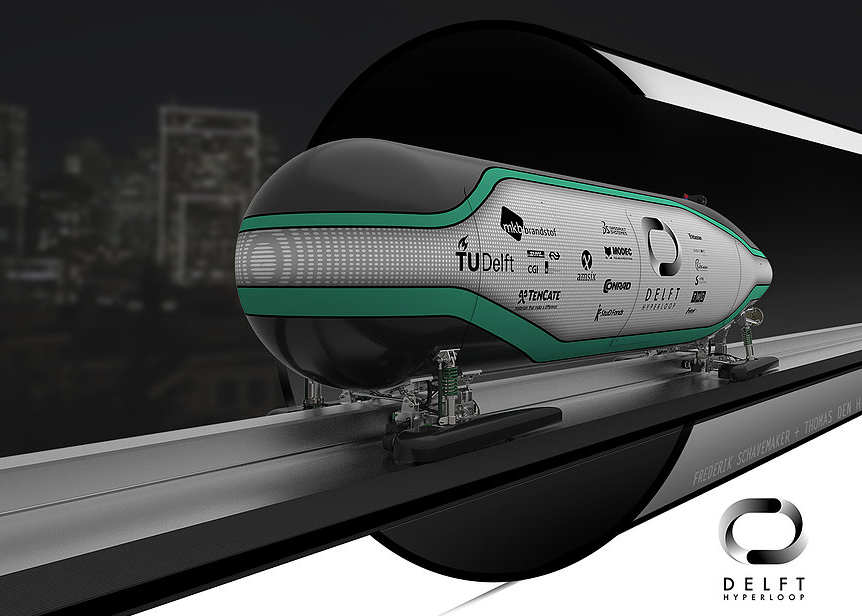 How did you end up working for Delft Hyperloop?

After completing a bachelor in civil engineering in Peru and two years of work in structural design, Paul came to TU Delft. “Because, if you want to study something to do with water, you come to TU Delft.” However, during his master Paul also wanted to be part of something not directly related to his study programme. This is when he discovered the Dream Teams. “There’s even an entire building for student teams here! I approached the Hyperloop Team because designing a reduced-pressure tube sounded like the perfect assignment for a civil engineering student.” When the tube proved to already exist and the competition revolved around developing the vehicle - the pod - they still really wanted me on board. Of course, I immediately asked them: “What can I do then?”

Your role in the team?

There proved to be plenty for Paul to do. First he helped out creating the pod’s structural design, then he focused on the materials on the track in the tube and now he acts as a testing engineer. “At the moment we have a pod and it will be tested in California during the next phase of the competition. Naturally, we can’t just travel to the U.S., climb aboard and then see what happens. Even though we’ve got an idea, things are always slightly different during a physical test.” The challenge is: how? Because we don’t have a tube here in Delft and to building an at least 200 m one isn’t feasible. “I came up with a lot of concepts, submitted them to the team and now we have chosen one.”

How did studying civil engineering benefit you?

“Civil engineering is more focused on structures, but ultimately engineering is all about solutions. So, as a civil engineer, there’s always something you can do!” Paul also noticed how important multi-disciplinary teams are. “This is what work is like. You never have to do with a single specialisation there either. An architect can, for example, design a building, but without structural engineering it will collapse. Working for this team offers me the opportunity to learn from all manner of specialisations.”

This is still the first team; other student teams change every year. “Who knows? Hyperloop may become one of the standard teams. Things can change rapidly. I’ve noticed that myself, now I’ve added Hyperloop to my c.v. Before January, it meant nothing, but since we came second, listing it has suddenly gained value.” 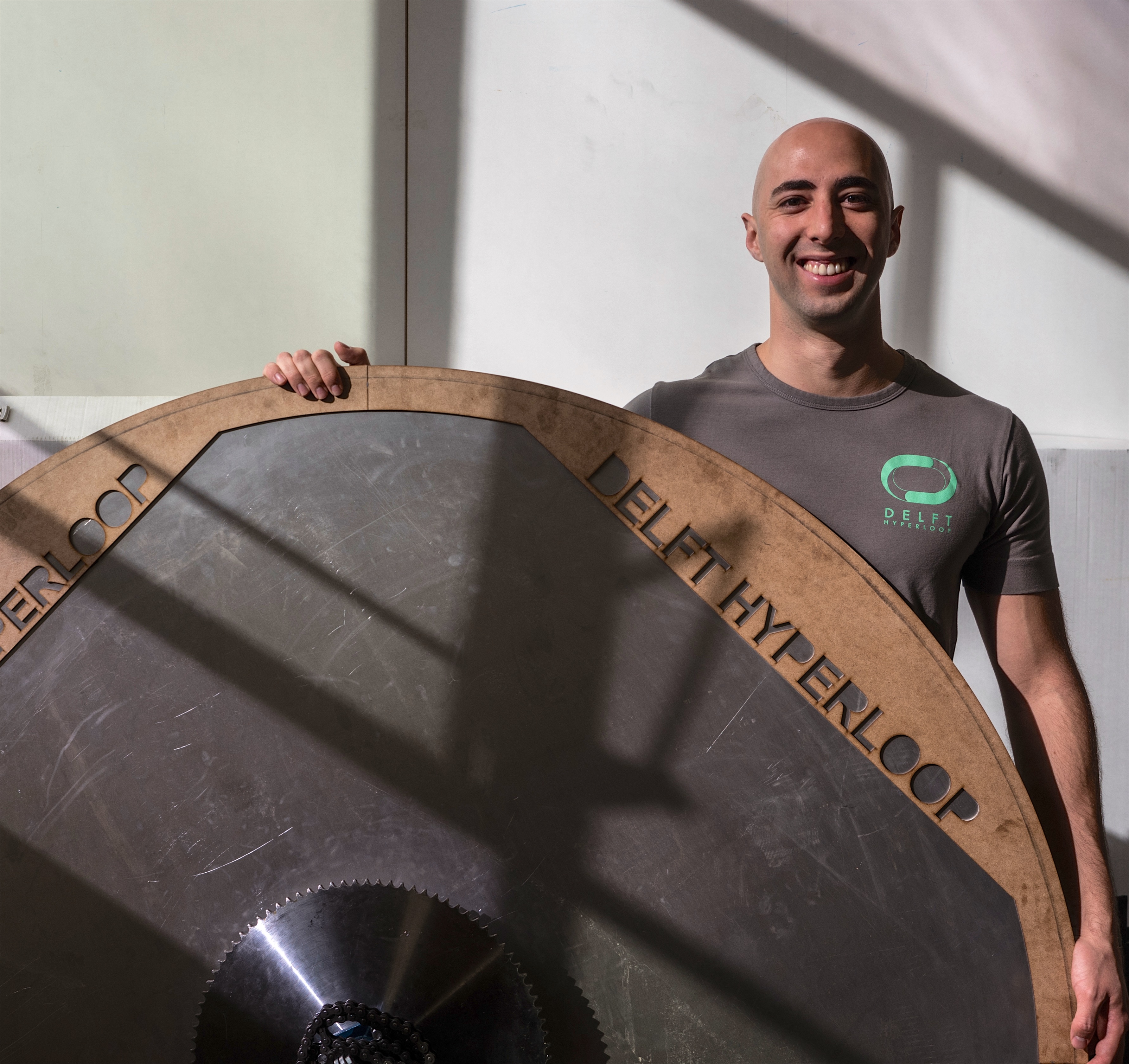 Would you like to be responsible for a world first? At TU Delft you have the opportunity to be involved in unique student projects in which students from many disciplines work together. Projects worked on by these Dreamteams include the world’s fastest bicycle, the fastest solar-powered car and the altitude record for amateur-built rockets. Dreamteams compete in worldwide competitions and achieve fantastic results that put TU Delft on the map.
More information about our Dreamteams