"Lots of mathematics, useful in the real world and a specialism that continues to develop" 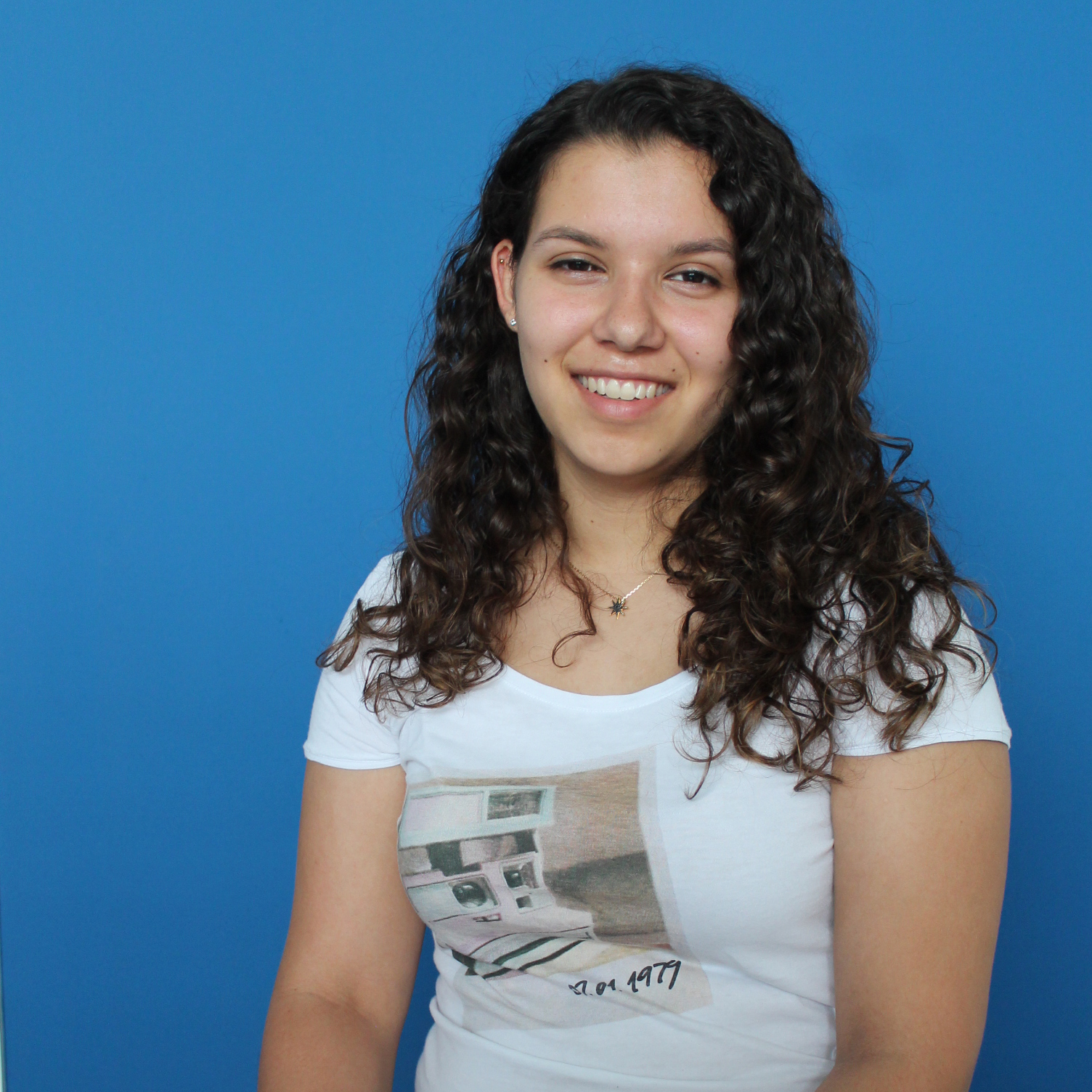 I have always been interested in technology, which was something new to our family. Neither of my parents have a background in technology. When making my choice for a study programme, I searched for information online. At first, I was unsure what Electrical Engineering was all about, but it turned out to be just what I was looking for: lots of mathematics, useful in the real world and a specialism that continues to develop.

The study programme contains a lot of mathematics and physics (mainly abstract physics). You also learn about circuit boards and components, programming and digital systems. In the first year, you cover three modules in the first and third quarter. In the second and fourth quarter, you do two modules and a project, which gives you an opportunity to apply the theory. For example, I worked with some other students on making an audio amplifier.

At university, you cover an awful lot of information in a short space of time. You get used to that, but you have less time to become fully acquainted with the material. Electrical Engineering is not an easy programme, but it's an enjoyable challenge.

The first year at university can take some getting used to. I am from Aruba, and I moved to the Netherlands to study. What I liked best about the first year was all the new experiences and challenges and getting to know new people.

My dream for the future is to work in deep space exploration – almost all sensors and systems on-board satellites and space ships are electrical. I also really like the idea of working for a major company, like Apple, Microsoft or Google.