I did my bachelor studies at the Academy of Fine Arts in my home city (Tbilisi, Republic of Georgia), where the programme was based more on the functionalistic approach to the designing process, and theoretical issues were rarely addressed. The approach here appeared different and very interesting. The theoretical reading that we have to do helps us develop our own position towards the process, design and architecture in general. It broadens our vision and helps us make more conscious decisions while designing. Another interesting aspect is working in groups, while researching and sometimes even designing. The discussion contributes to the sharing process of the ideas and supports the development of thoughts between group members. 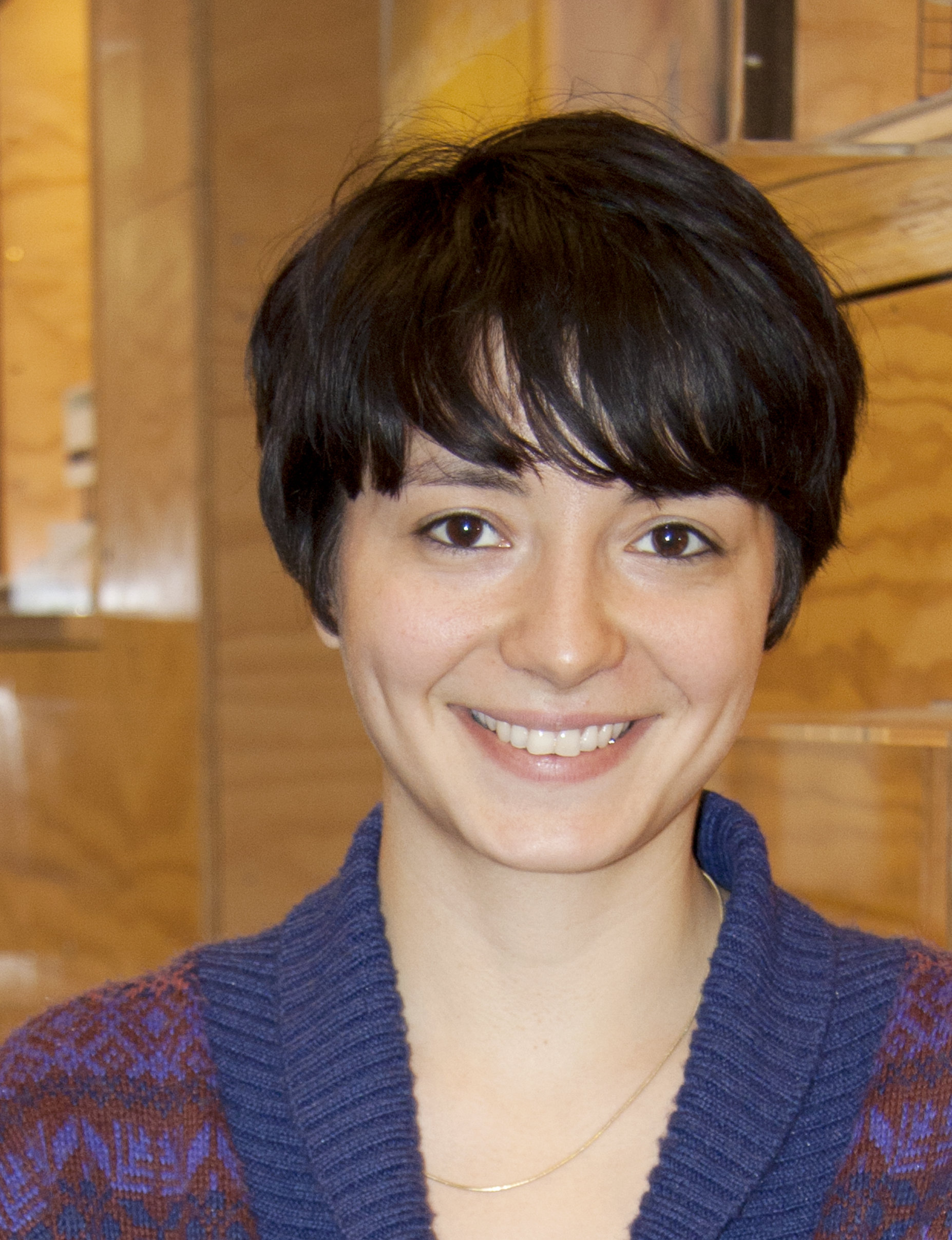 After finishing my undergraduate programme in Zagreb in Croatia I decided to go on to study abroad. Since I am very fond of Dutch architecture and the Netherlands is so open towards International students, the logical decision was to come to Delft. It was a hard decision to make, to leave all my friends and family, but in the end I didn’t regret it. Even though there were some tough moments, I spent two very nice years full of intriguing assignments, interesting lectures and nice people.

I must say that one of the best things in Delft is the Architecture building itself, the BK City. I really enjoyed its relaxed and lively atmosphere, especially the crazy colours and so many people working together. The best things were the numerous special events and the really good guest lectures that can be attended by everyone. After grabbing a sandwich in the so-called Boiler House, on your way back to your Studio you can stop by and listen to an interesting lecture or check out the new exhibition in the main hall.

The theoretical classes as well as the Studios were well-organised and the assignments were relevant and interesting. Many Studios deal with areas abroad, which is inconvenient if you want to get to know the Netherlands, but on the other hand this does give you the opportunity to travel, and you can still pick a studio project in the Netherlands if you prefer. I personally was involved in projects in Marseille, Hamburg and Chicago, where I learned how to work and intervene in distant places, which is very important nowadays. However, the design approach in Delft is very much research based, with different levels in each Studio which was hard for me at first. but it really taught me how to do research and use it properly in architectural design.

To conclude I would definitely recommend studying in Delft to everyone. 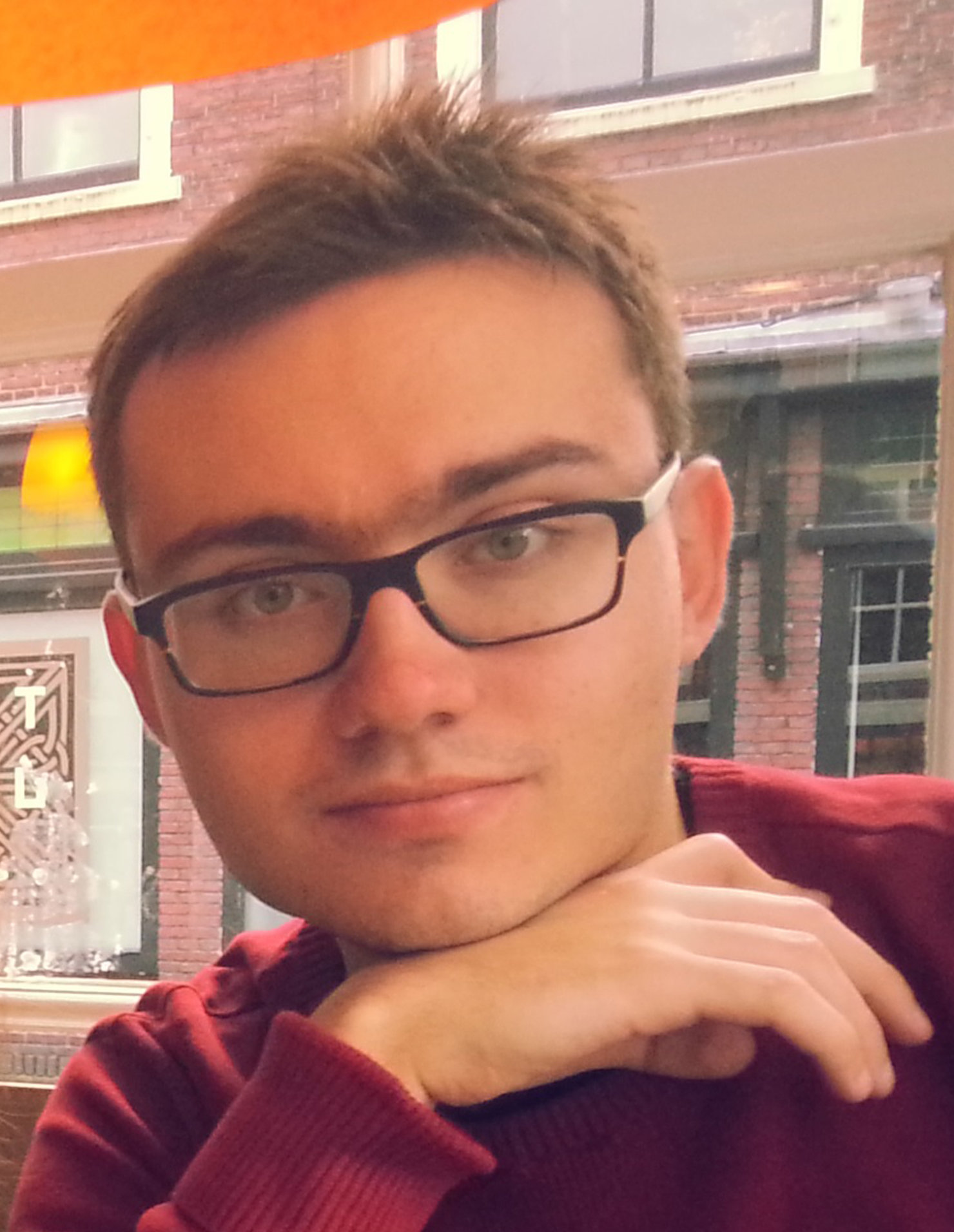