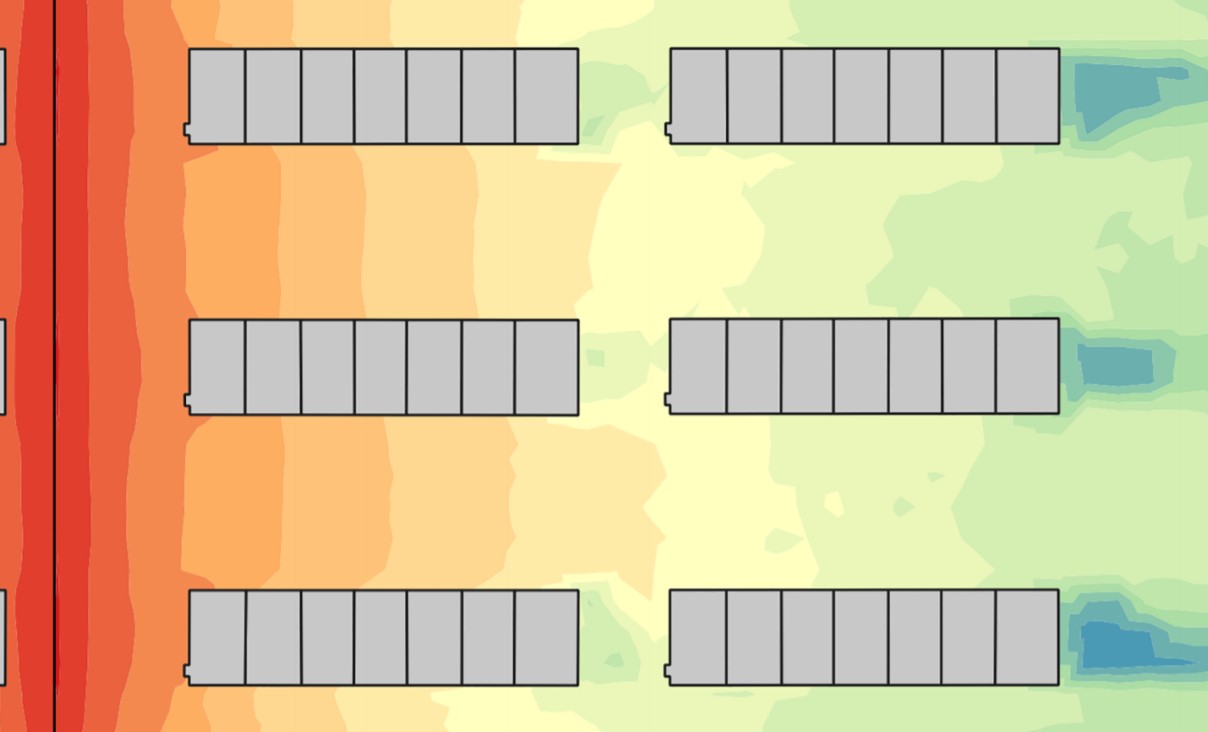 Noise simulations require finding the paths between multiple receiver and source points. In the current approach, only 3D polylines can be used as input to describe the terrain. These 3D polylines are semi-automatically generated, based on the principle of describing the terrain profile with as few height lines as possible. This project is a proof of concept to the hypothesis: ‘Using a TIN directly allows automated 3D noise modelling according to the guidelines of CNOSSOS-EU’. The project has found an automated approach using a triangular irregular network (TIN) based on solely publicly available data in the Netherlands. It consists of a code to generate the paths between receiver and source points using an LoD2 TIN. The paths were then checked visually and were fed to test_Cnossos software to prove their validity. Finally, noise maps were generated and compared to noise maps generated with the current method.