The rapid transition to renewable energy threatens to cause major problems to the very expensive electricity grid in the Netherlands. In his quest for solutions, Professor Peter Palensky is now working on a “digital twin” to make it possible to study the grid effectively.

This green revolution brings some huge problems of adaptation with it. Connecting a wind farm can completely change the dynamics of a country's electricity grid.

Imagine you have been working quietly for years in the confines of a large academic institute, and, all of a sudden, dramatic changes turn your familiar world on its head. The spotlights are pointing in your direction and suddenly all eyes are on you. What would you do?

This is exactly what happened to Peter Palensky, professor at TU Delft. His specialism – intelligent electricity grids – has suddenly become a hot topic in recent years. The rapid transition to renewable energy has raised an important question: is our existing electricity grid capable of withstanding such far-reaching changes? Palensky and his colleagues need to answer that key question to prevent the move towards increased sustainability from faltering. 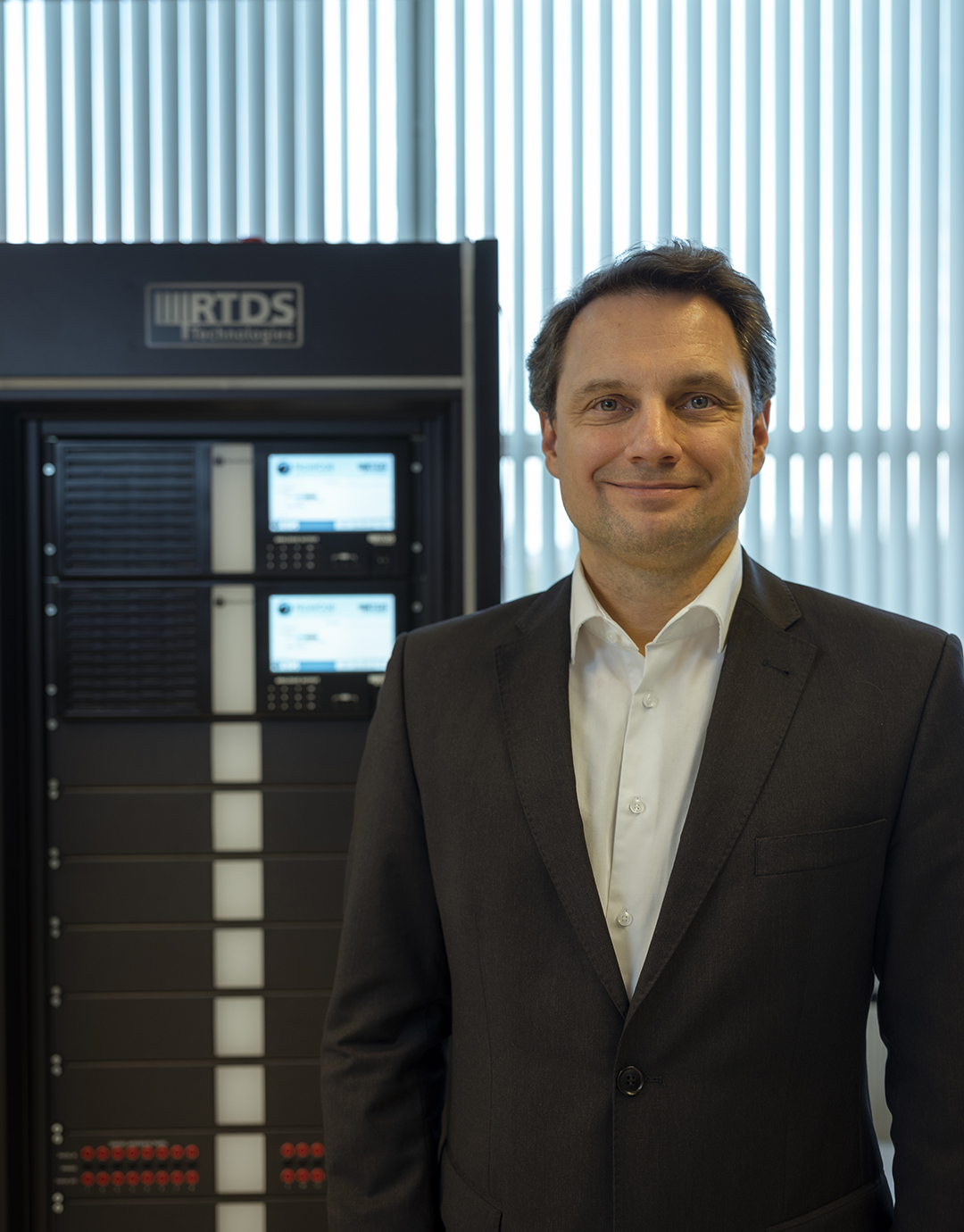 Peter Palensky (Austria, 1972) has been Professor of Intelligent Electric Power Grids at TU Delft since 2014. Previous positions included principal scientist in the Complex Energy Systems research group at the Austrian Institute of Technology. He has also held posts as assistant professor or researcher at the universities in Pretoria, Vienna and Berkeley. He is currently editor-in-chief of the IEEE Magazine on Industrial Electronics.

Palensky is certainly not the type to shy away from a challenge like that. Quite the contrary. ‘As a scientist, it’s actually quite a privilege to find yourself in this position,’ he says. ‘It’s as if we are at a turning point in history and have a real chance of changing the world for the better. It’s an absolutely huge responsibility, but one day we may be able to say to our children: we did it.’

Everyone an energy producer

For around fifty years, everything remained more or less the same. Every country had several large energy plants that delivered electricity on the grid for millions of customers, in other words citizens and companies. But the emergence of renewable energy has suddenly added countless new energy producers, because every wind turbine or solar panel is actually an energy plant in itself. All of a sudden, the citizens are no longer customers, but actually the suppliers! Very variable suppliers, as well, since wind speeds and solar power tend to fluctuate. 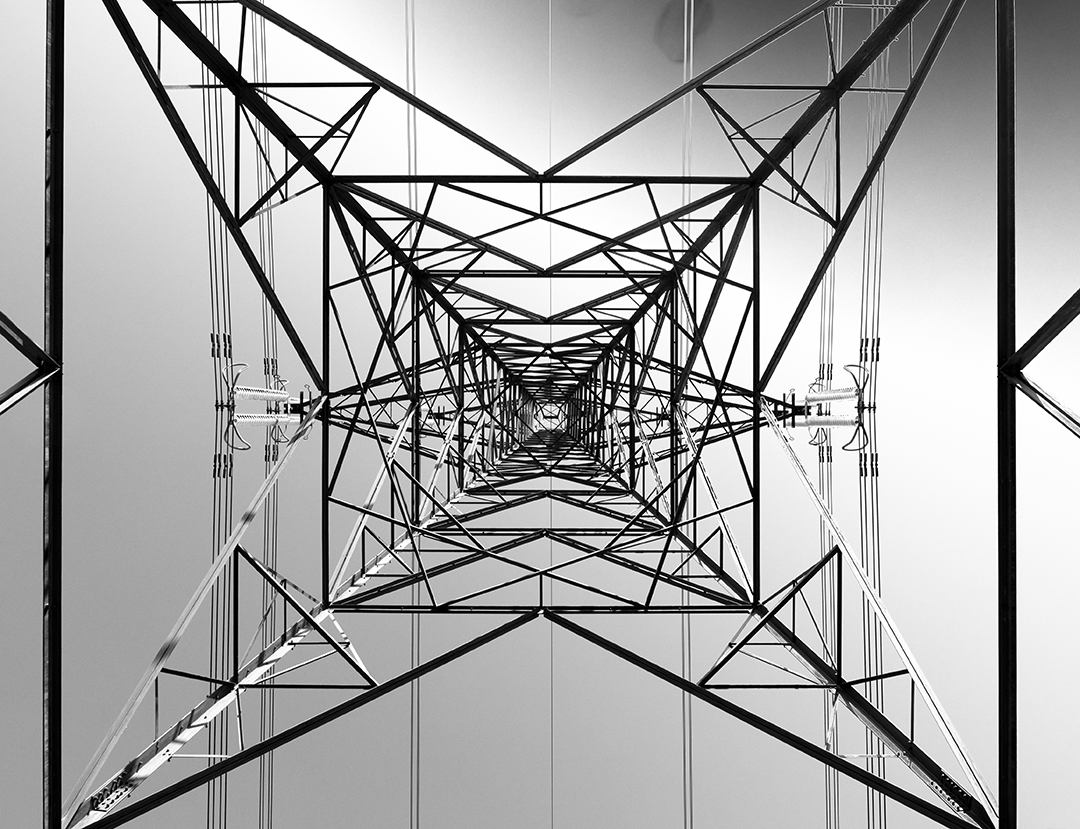 ‘This green revolution brings some huge problems of adaptation with it,’ says Palensky. ‘For example, think of the countries that have to connect large wind farms to the existing electricity grid. Suddenly connecting a large amount of new capacity can completely change the dynamics of a country’s electricity grid, even leading to a power failure in the worst case.’

This means that research is required. A great deal of research. Will the Dutch grid be capable of withstanding a new wind farm off the coast of Zandvoort? How will we keep everything stable when, in the near future, millions of solar panels have been installed by individual house owners? And how can we ensure that everyone will be able to charge their electric vehicles in the future?

We have a moral obligation towards the younger generation to combat climate change. Technology is an important way of achieving that.

Palensky hopes to answer these questions with the help of a digital twin, a digital copy of the Dutch electricity grid. On a digital copy, you can experiment and research to your heart’s content without the risk of breaking anything. ‘It’s actually a dream version of the real grid,’ he says. He adds with a laugh: ‘Obviously, we’re not allowed to tinker with the real electricity grid, so we have to do it this way.’

Palensky and his colleagues have actually borrowed the idea from large companies. Aircraft and car manufacturers have long been using digital twins to test their planes and vehicles. Examples include simulators that use 3D images, sound and movement to replicate a real car ride or aircraft landing. Palensky's digital grid is similar, but obviously without a driver’s seat and seat belts. 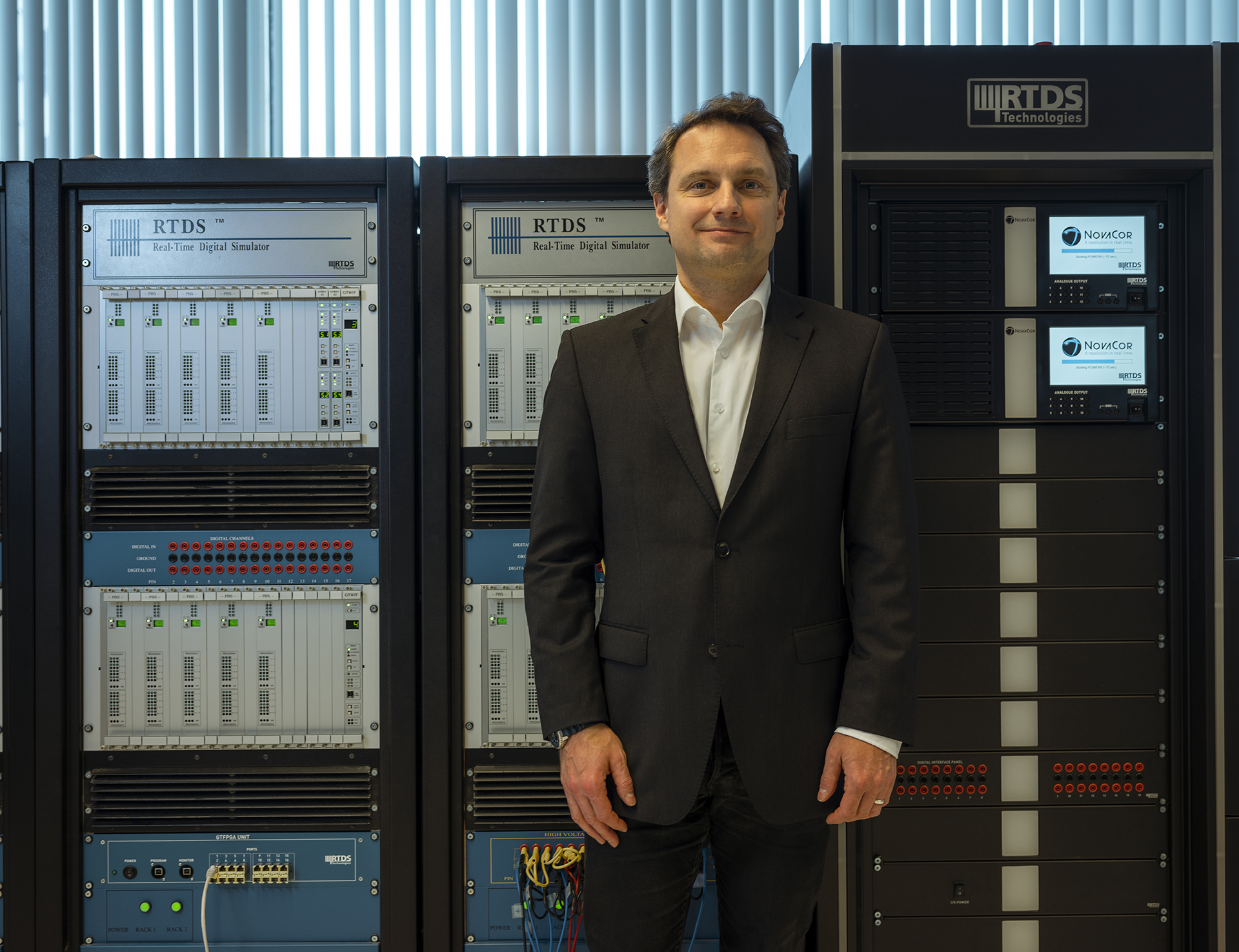 One small digital twin is already operational. The real-time digital simulator (RTDS), packed with software full of mathematical calculations, can simulate a quarter of the Dutch grid. In the near future, this version is set to be replaced by a digital copy of the whole network. Before that, the existing High-Voltage Lab at TU Delft will need to be converted into an Electrical Sustainable Power Lab, the ESP Lab for short. In it, it will be possible to combine crucial elements from the electricity grid, such as high-voltage masts, wind and solar energy, energy storage and distribution networks, into one functioning whole.

Palensky’s first objective will be to investigate how the existing Dutch electricity grid responds to stimuli or shocks, such as new wind farms or foreign cyber attacks. But, in the near future, he also intends to do what scientists love best: innovate. ‘I’m interested in finding out if we can develop an alternative electricity grid that’s more adapted to the modern age. It’s very unlikely to replace the existing grid any time soon, but I think we have a lot to learn from this theoretical exercise.’

The digital twin will provide grid operators, such as TenneT, with a lot of information on how to make and keep their networks stable. The ‘hard facts’ from TU Delft will prove crucial.

The digital twin will provide grid operators, such as TenneT, with a lot of information on how to make and keep their networks stable. Palensky believes that the “hard facts” from TU Delft will prove crucial because it would otherwise take much longer to resolve these kinds of complex infrastructural issues. Besides, this involves sensitive information that it is advisable not to obtain from distant countries: recent cyber attacks abroad have shown that the electricity grid is a popular arena in which to wage an electronic war.

Palensky and his colleagues are currently working on a proposal for funding from the Dutch Research Council (NWO), to enable them to complete their digital twin. ‘It would be a terrible waste if we can’t make progress now. TU Delft is a world leader in this field and we see on a daily basis how much Dutch grid operators can benefit from our knowledge.’

So what is Palensky’s secret weapon? ‘My students. They’re the ones who often have the smartest and most creative ideas. I also think it’s important to give them access to the best machinery possible. What’s more, we have a moral obligation towards the younger generation to combat climate change. Technology is an important way of achieving that.’

It’s an absolutely huge responsibility, but one day we may be able to say to our children: we did it.