The first versions of the main PCBs for the DUT18 have been designed and we cannot wait to receive them after the holidays. Of course this does not mean that the electronics department isn't doing anything the coming weeks. A lot of smaller PCBs also have to be designed. As you might remember from my last blog I made the Accumulator Management System (AMS) for the high voltage battery in the car, so a logical next PCB to work on for me is the Battery Management System (BMS) for the low voltage battery.

When making a new PCB you don't just start picking random components and hope that in the end you have a working design. It all starts with a Research & Analysis phase, a concept phase, and a conclusion, I will do a short version off those in this blog to demonstrate how this is done (and because I have a deadline to write this blog and those phases tomorrow :D).

First you need to know what a BMS does, since I just made an AMS I know it measures cell voltages, currents and temperatures to keep a lipo battery safe. When designing something new to you, some searching on the internet and asking old team members will quickly get you up to speed.

The next thing I do is look at the rules, some things that the BMS has to do according to the rules is show all measured values by for example connecting it to a laptop or other device and it should have a fuse.

My first thought is that I can use the same design as the AMS but in a smaller package. Before I explore that idea I will take a look at designs from earlier years, there is no need to reinvent the wheel, I rather improve what we have if it looks promising. In de the design from last year it looks like a dedicated BMS chip was used to measure the cell voltages and temperatures, something I did not expect is that a completely different chip is used then on the AMS. The rest of the design are some sensors, leds to show the state of charge and connectors to the battery and rest of the car. The design does communicate over i2c to the ECU with a long wire, i2c is not designed to do this. The design also lacks a way to connect to a laptop and display the measured values, since this is a new rule, so completely reusing this design is not possible for sure. 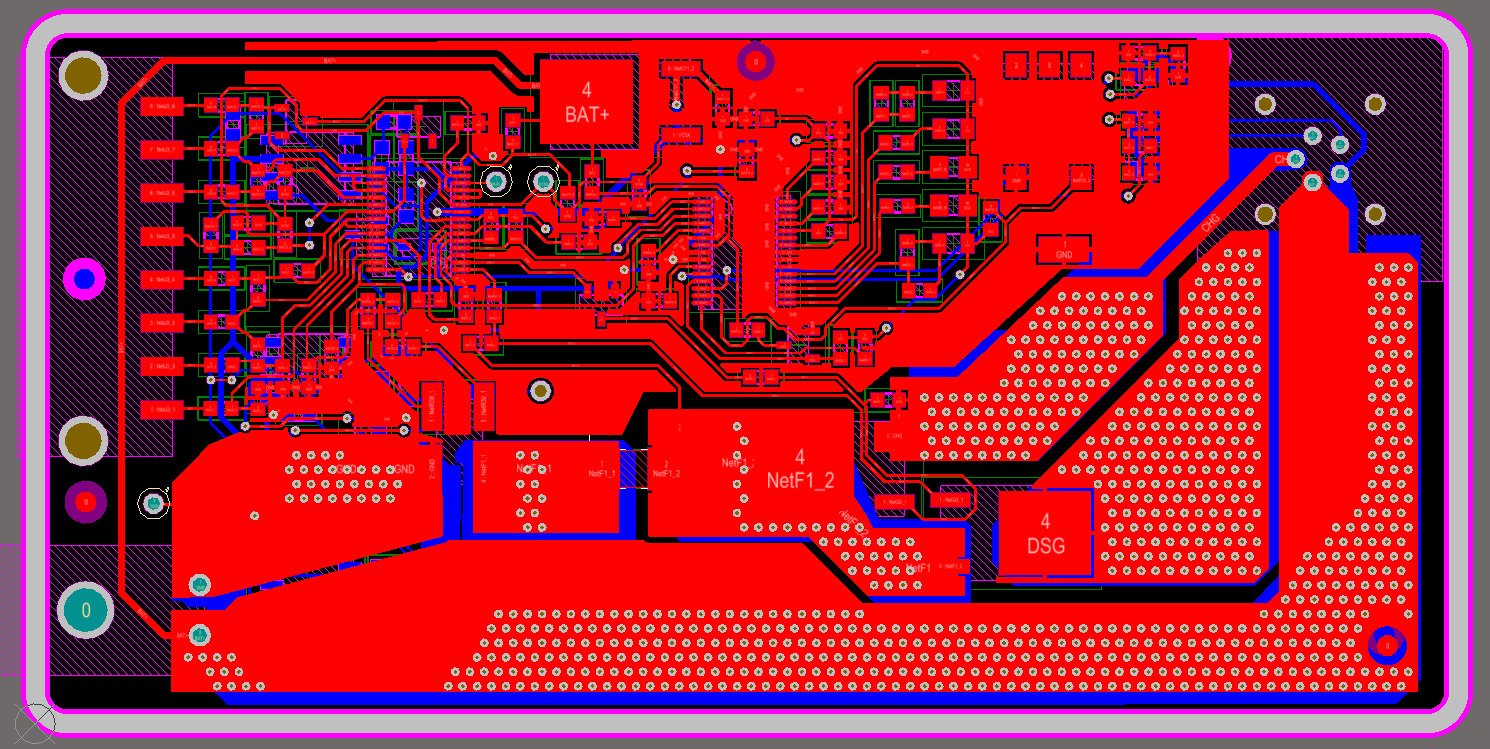 From the R&A I now see a few options that I would like to explore. Reusing last years design and adding a way to connect a laptop or making a new design with the same chip as on the AMS that I already know. In the concept phase I will write some advantages and disadvantages of multiple options and at the end write a small conclusion.

The same chip, sensors, connectors and safety systems will be used as last year.

This can be achieved in multiple ways:

Adding a sensornode next to the BMS and making the i2c connection to that.

This was the end of the concept phase, I hope it is clear now how a new PCB project is started. Of course I still have to discuss my idea with the rest of the departement, maybe someone has a better idea or I forgot some extra functionality of the BMS. These are only the first steps when designing a PCB, next up is actually drawing the schematics and putting the components on a PCB. 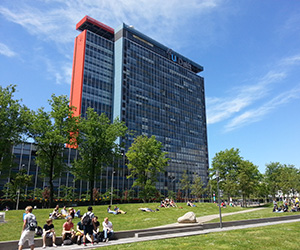