We are Luuk de Gelder, Michael Treffers, Pim Verton and Tristan Wieffering. In June 2017 the four of us received our bachelor degree in Electrical Engineering at the TU Delft. But before that, during our Bachelor end project, we were invited to work for Project MARCH. As we were finishing our Bachelor, we were eager to challenge ourself even more. It would also give us a little more time to get a better understanding of which Master we would like to follow after receiving our bachelor degree. In September 2018 we started to work for Project MARCH after getting through the job application. Right from the beginning we were working full-time. It took a few weeks to get a complete understanding of the work done by the previous year. Not just because we had to get through a whole year of work, but also because we were lacking just a tiny bit of common electrical knowledge. Like the difference between a normal diode, a schottky diode and a zener diode.

Even though we have been working in a more practical environment for a while now, we are sometimes still surprised by the practical components. For example, we encountered an ideal diode controller which uses a MOSFET to act as a diode with an even lower forward voltage drop than a schottky diode. 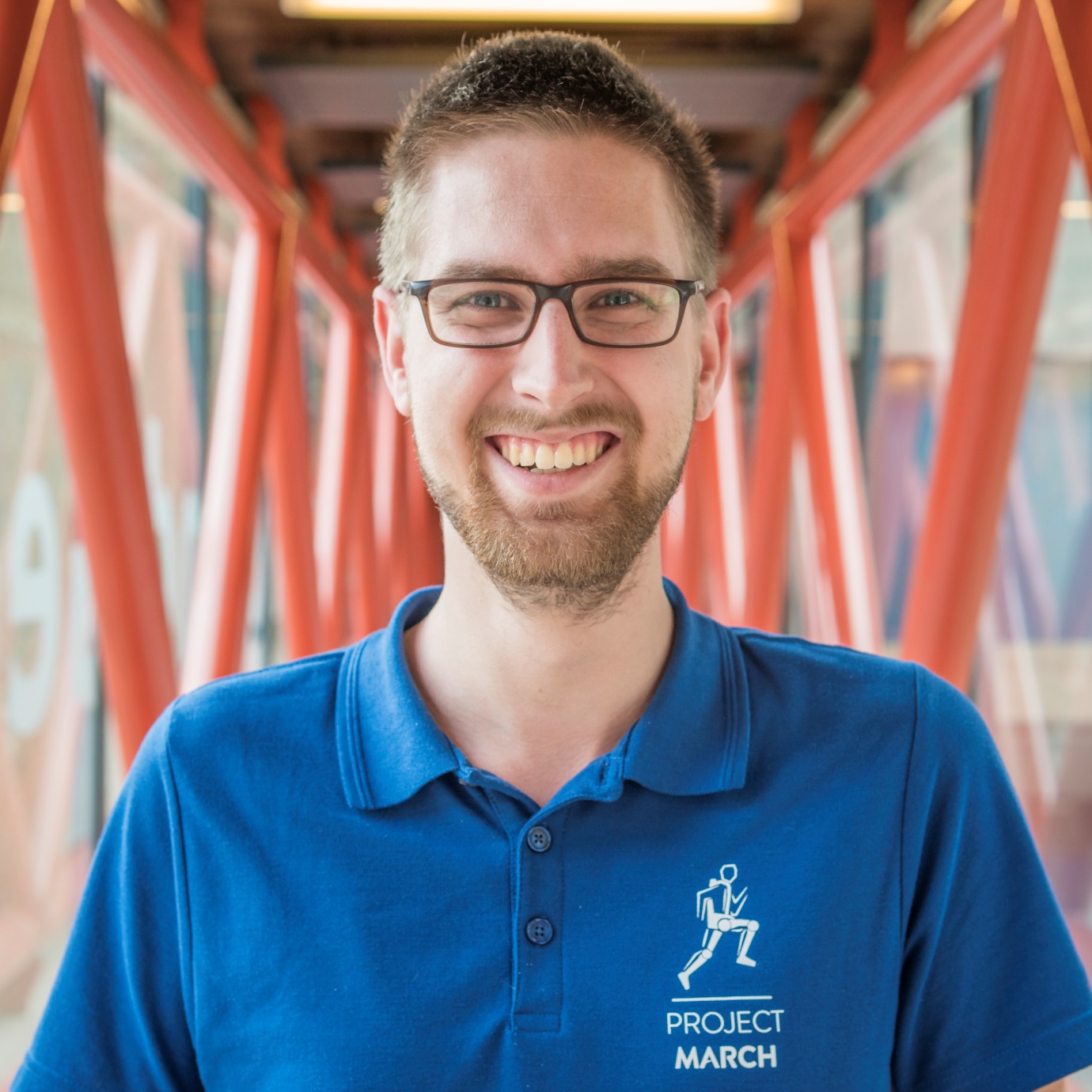