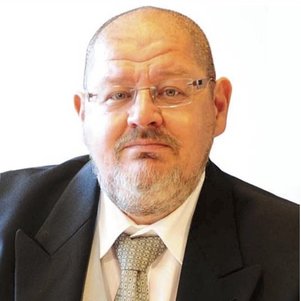 I am an IEEE Fellow and a HiPEAC member.

My current research is focused on: (i) unconventional computation paradigms and computation with emerging nano-devices, (ii) the design and implementation of dependable/reliable systems out of unpredictable/unreliable components, and (iii) ageing assessment/prediction and lifetime reliability aware resource management.

In the last decade, I have been involved in European Union funded research projects, e.g., i-RISC, 3DIM3, NEMSIC, as Principal Investigator and Work Package Leader.