Cees Witteveen is a full professor in Algorithmics at Delft University of Technology. The research fields he has been active in include inductive inference, non-monotonic reasoning, logic programming and theory revision.

Currently, his research interests concentrate on the design and evaluation of coordination algorithms in distributed systems with self-interested actors especially in planning and scheduling problems.

He published more than 150 refereed papers and journal articles in these fields.
He is project leader of more than 10 research projects on plan coordination in multi-agent systems, diagnosis, reconfiguration and routeplanning.

He was member of the 2001 national quality assessment committee on AI curricula and member of an international review committee of a Dutch research school. He has been program chair of several DGNMR and PLANSIG workshops and is PC member of several conferences and workshops in the AI-community (AAMAS, ECAI, EUMAS, PROMAS, CLIMA, PLANSIG, ECSQUARU, MATES, BNAIC).

Past and Current Research Projects 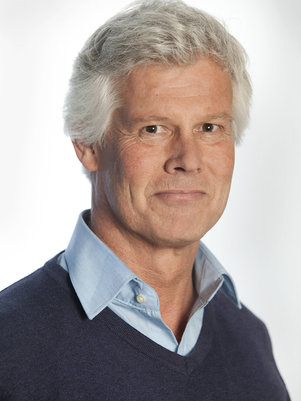