This year’s edition of INDESEM 2021 – Datascape – will take place on May 29th-June 3rd, 2021. Datascape offers a platform for a new generation of architects to discuss the influence of data and technology in architecture.

“INDESEM.21 explores three scenarios for the intersection between data and architecture today and in the future: Data drives architecture, Data supports architecture and Architecture supplies data”. A detailed description of the INDESEM.21 seminar can be found on the website.

On June 3rd, BK Talks will host the jury panel of the final 24H competition of INDESEM. A group of relevant professionals in the field or design will offer their feedback on the results of the students’ competition and discuss about the impact of new technology in the fabrication of the built environment. 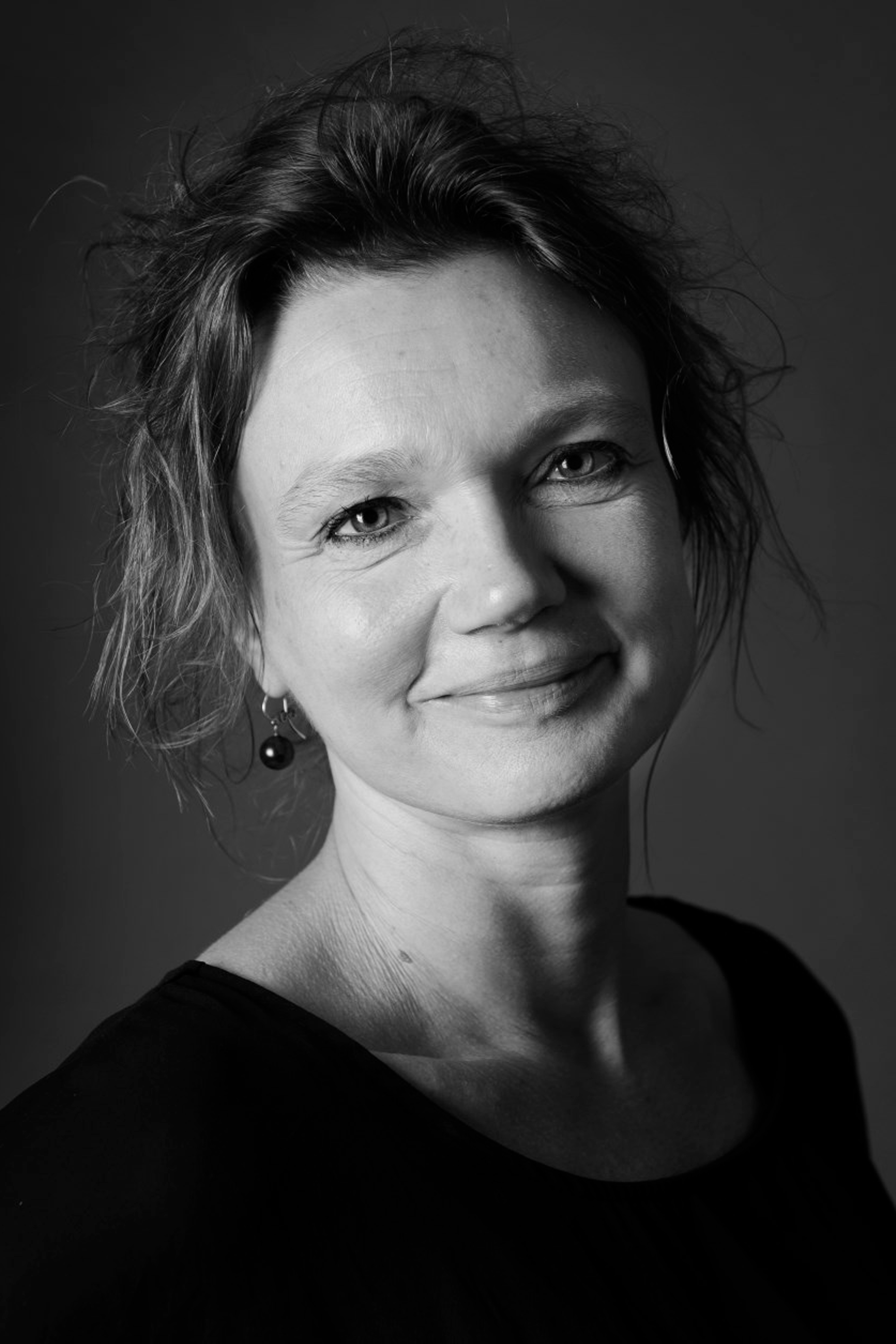 Indira van ‘t Klooster is the director of Arcam, the architecture center of Amsterdam. At Pakhuis de Zwijger she presents Architecture Now, on current themes in architecture. Furthermore, she is the author of Reactivate! Innovators of Dutch Architecture. In the past year she has been exploring with many parties how a city model with digital layers can be a tool in the use of data for the big design questions for the future. 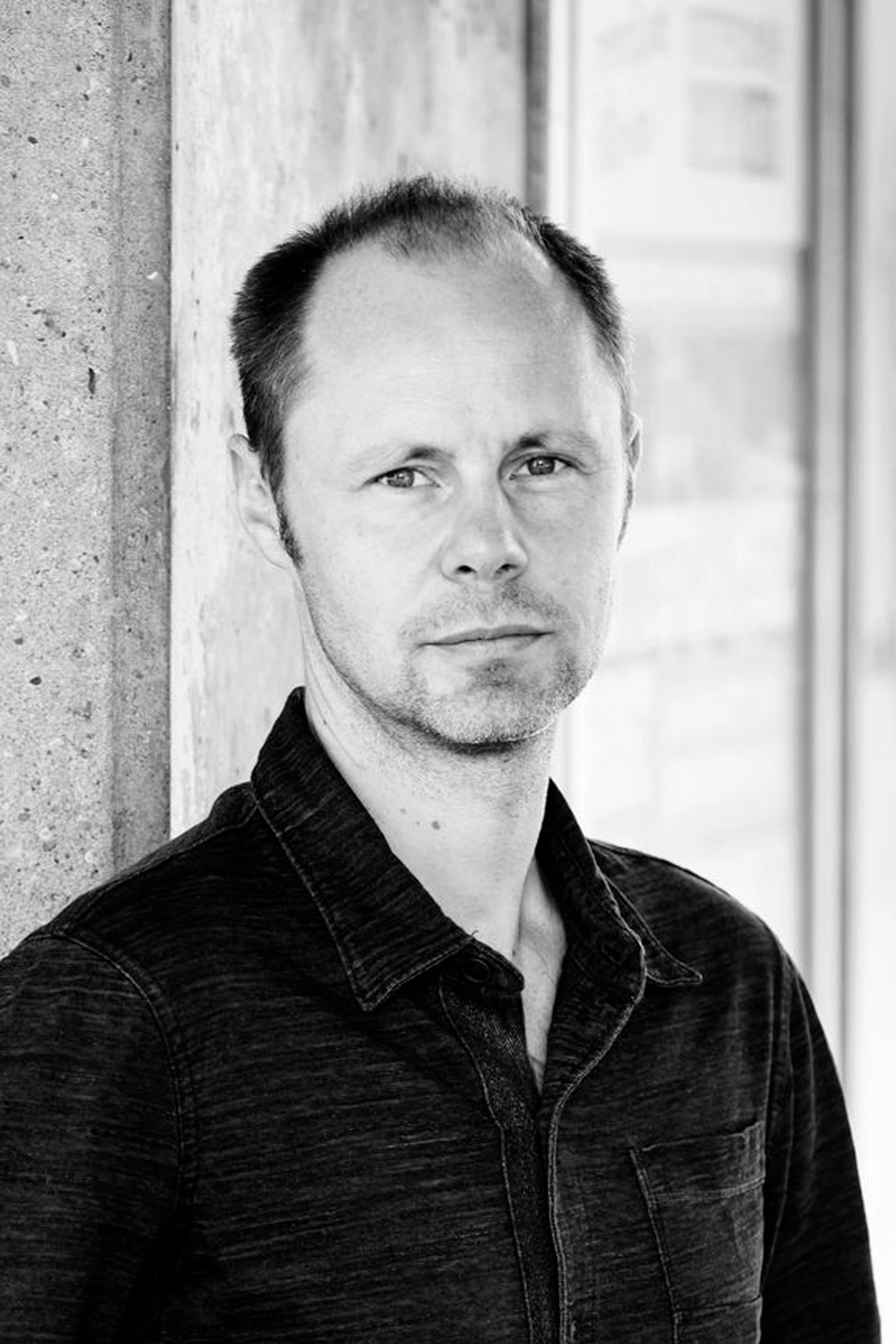 Chris van Duijn became partner in 2014 and is leading OMA’s work in Asia. Joining the practice in 1996, he was involved in many of OMA’s most renowned projects including Universal Studios in Los Angeles, the Prada stores in New York and Los Angeles (2001), Casa da Musica in Porto (2005), and the CCTV Headquarters in Beijing (2012). In addition to large-scale and complex projects, he has worked on interiors and small-scale structures, including private houses, product design, and temporary structures such as the Prada Transformer in Seoul (2009). Recently completed projects include the Hanwha Galleria Department Store in Seoul (2020), MEETT Toulouse Exhibition and Convention Centre (2020), the Bibliothèque Alexis de Tocqueville in Caen, France (2017), Fondazione Prada in Milan (2015), and the Garage Museum of Contemporary Art in Moscow (2015). 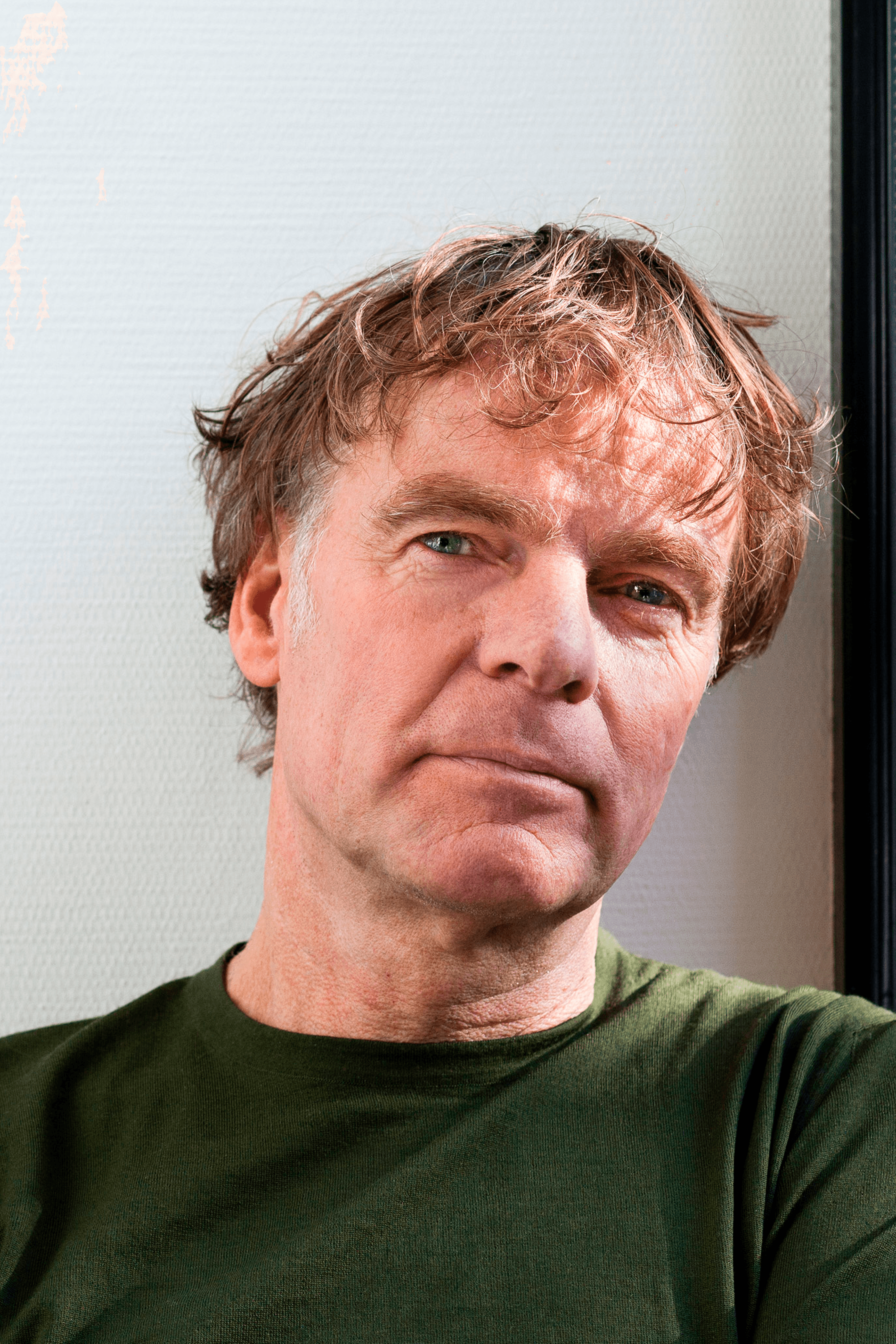 Winy Maas is a co-founder and principal architect of MVRDV, an interdisciplinary studio that works at the intersection of architecture and urbanism. The award-winning Dutch practice was set up by Maas alongside Jacob van Rijs and Nathalie de Vries in 1993 and has established an international identity with a wide variety of buildings, cities and landscapes that are innovative, experimental, and theoretical. Maas has received international acclaim for his range of urban planning and building projects, across all typologies and scales, that are self-generated, innovative, experimental, and theoretical. 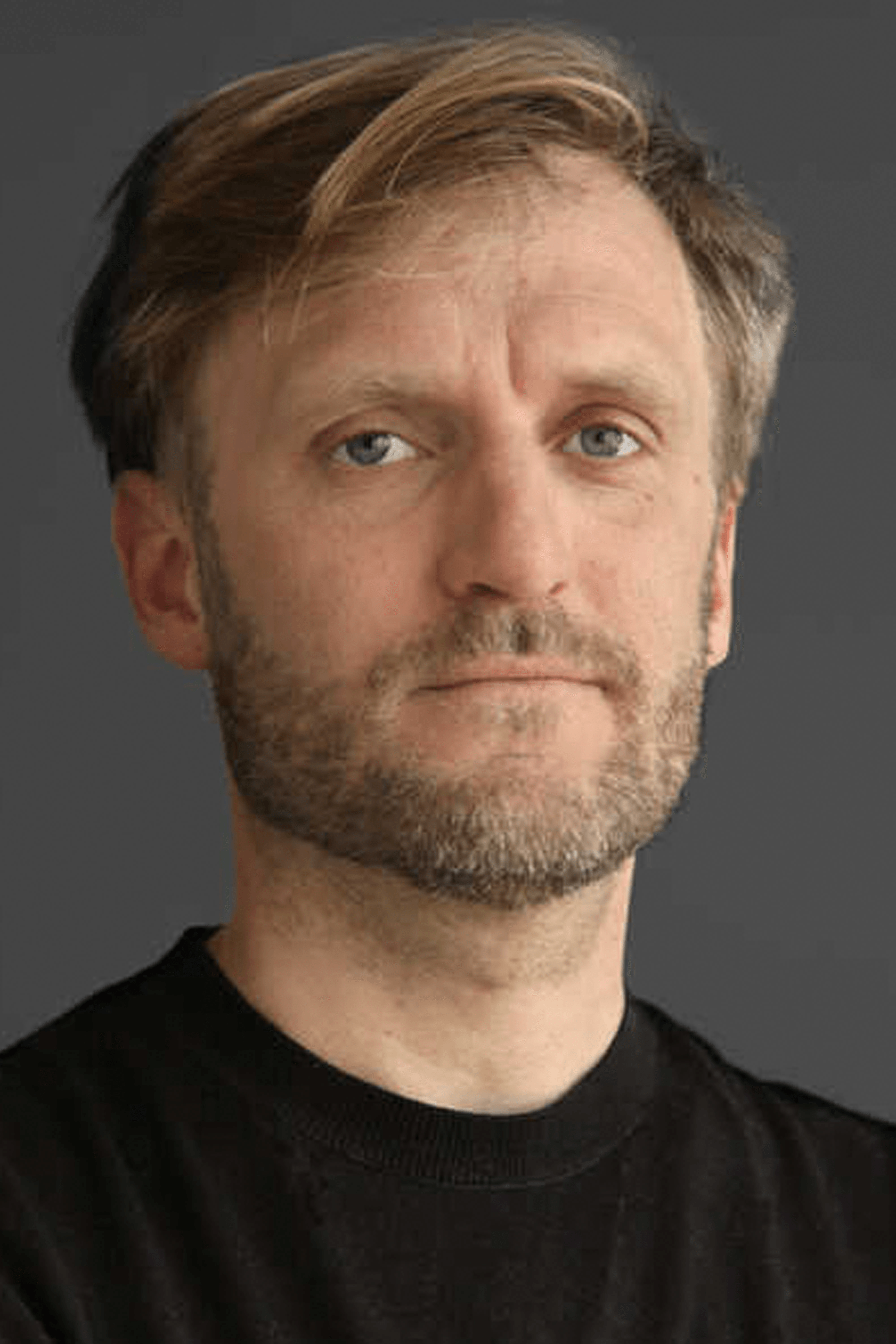 Kay Oosterman from ZJA is an engineer, architect and parametric designer. The Shaded Dome is a parametric design for the application of customizable domes in warmer climates. Furthermore, ZJA designed the glass dome structure on top of the Diamond Exchange in Amsterdam. ZJA draws on state-of-the-art technical expertise thanks to amongst others its independent research & development department. Kay strives to look beyond the aesthetics of a design to offer better functionality, a smarter use of space, material and energy. 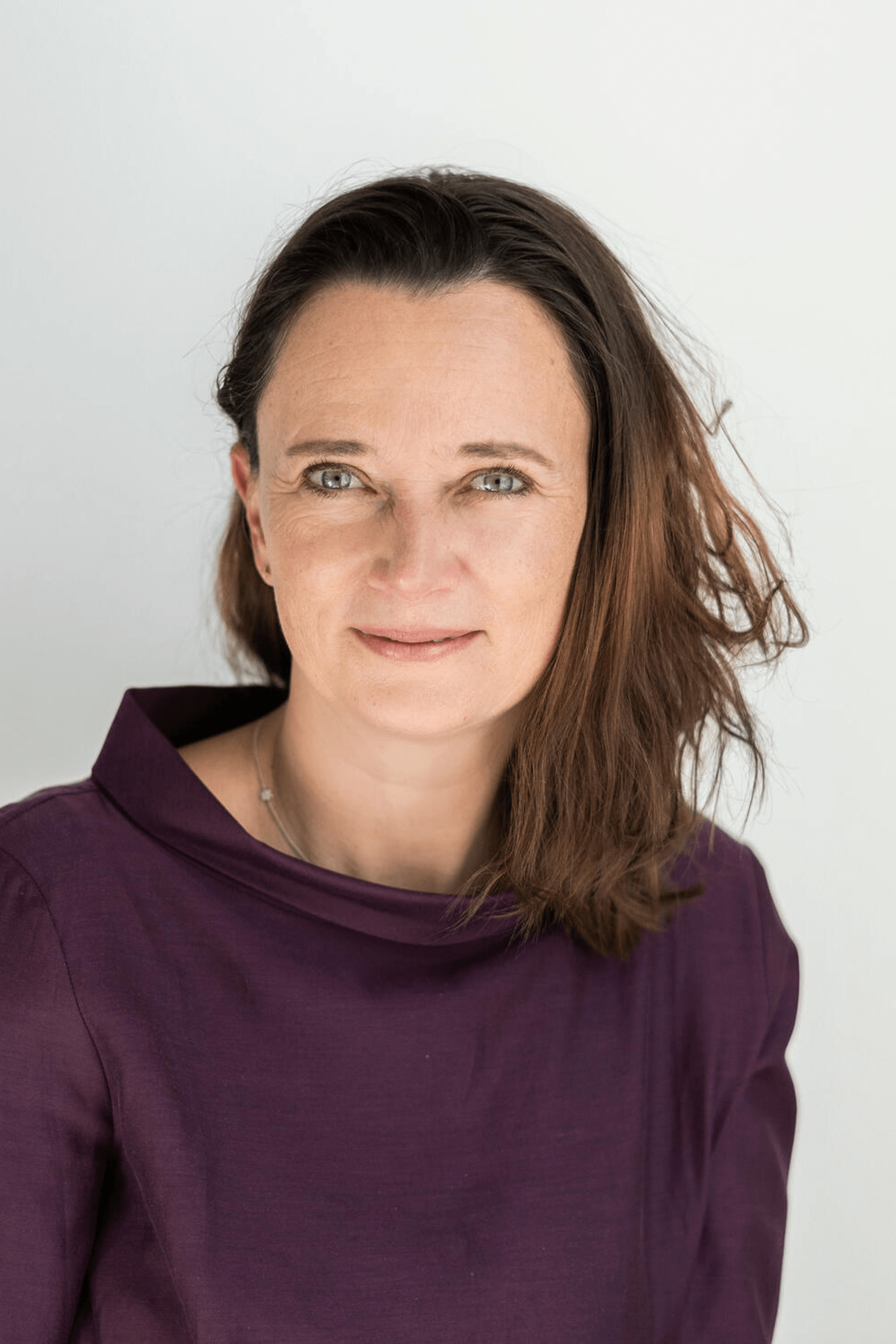 Astrid Piber is a Partner at UNStudio and as such responsible for design, quality and knowledge management. As architect in charge of several large scale design projects at various geographic locations, she has been working closely with Ben van Berkel for almost two decades. When she joined UNStudio in 1998 she started on the Arnhem Central master plan project. Since then she has been working on numerous projects from the initial urban study and competition throughout realization. Balancing public and cultural aspects in relation to commercial parameters has been a common denominator in most of the projects, as has creating a novel approach to mixed-use projects such as the Galleria Department Stores in Seoul and Cheonan, the Star Place in Kaohsiung and the Hanjie Wanda Square in Wuhan.