As part of The Berlage Sessions, George Ferguson gives the lecture 'The Mayor’s Bristol'.

In this lecture George Ferguson, architect and former mayor of Bristol, will share his expansive “design” project for the city of Bristol upon his election as its first elected mayor in November 2012. As mayor he opted to make Bristol a “laboratory for change,” through the use of active transportation, like making the city more walkable; the addition of more green and public spaces; making local food more affordable; the increase of public participation in designing the city; and the promotion of international sustainability. His election in 2012 coincided with the introduction of the Bristol Pound, a local community currency conceived to improve Bristol’s local economy, aimed at maintaining a diversity in business around the city. He launched “George’s Ideas Lab,” a website for citizens to submit their ideas for improving the city, and he implemented “Make Sundays Special,” whereby downtown Bristol closed access to cars on Sundays and instead filled the streets with markets, entertainers, and children’s activities.

George Ferguson is an architect, first elected Mayor of Bristol from 2012 to 2016, and former president of the Royal Institute of British Architects. Ferguson was co-founder of Ferguson Mann Architects in 1979, where regeneration and historic building work formed the foundation of the practice. In November 2012, Ferguson became the first elected mayor of Bristol. 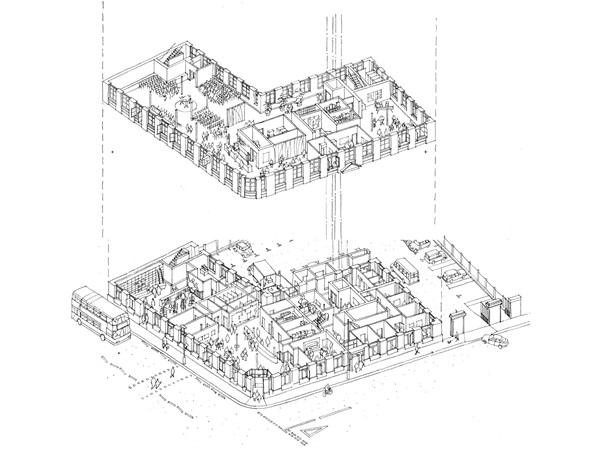