Despite the long tradition of female students and researchers at Delft, the university is still identified as a community of men. Diversity and inclusion are given high priority and it is no longer just about the binary distinction between men and women. Nonetheless, the past and present experiences of women in science can serve as reference points for new generations to build on the work of their predecessors.

We examine the historical and present conditions and contributions of female students and scientists at TU Delft. Our aim is to increase the awareness of implicit bias and inspire the TU community for continued dialogue on issues related to gender diversity and equality and the advancement of women in science. 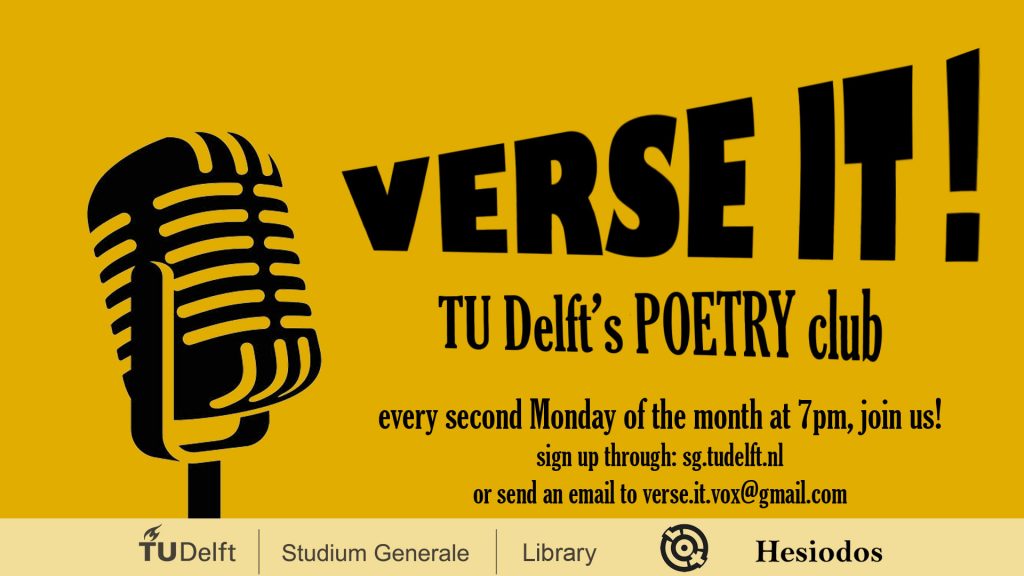 In the past male students were welcomed into a robust community of men. Women, on the other hand, were a minority group. They were ‘politely ignored’ and expected to first prove themselves worthy. Above all, they were expected ‘not to stand out too much’.

Even though in 2018 an equal number of men and women were studying Architecture and Industrial Design, overall, the percentage of female first-year students at TU Delft remained below 30%. How did this develop over time and, in the past, how did women deal with their role as a minority group?

The exhibition shows that between 1905 and 2018 there was not a linear progression, but rather a dynamic process with peaks and troughs. Using a graph, we can see several stories unfolding.

This exhibition amplifies faculty voices and gives you a glimpse into how these women impact society as leading researchers as well as inspire future female scientists, many by taking on gender challenges in their own research and teaching.

You can meet and learn more about women in science on campus and through history, brush up on some of the latest research into bias and challenges faced by women making a career in science, participate in an implicit bias test, and examine your own role in inclusivity and diversity on campus and in your career.