From 12 till 23 June, the exhibition 'Building on Ideas: Charles Correa's Built and Un-built Housing Projects' will be on show in the BK Expo.

Over the course of his  50 year career, Charles Correa realized an impressive number of important and influential projects in and outside his native country India. However, alongside his cultural and other institutional work, housing, and especially housing for the poor, remained for him one of the key - if not the primary - responsibility of an architect. Correa’s oeuvre, especially in housing design, is remarkable for the consistency with which he addressed the various complex issues of generating habitat where forming intelligent responses to climate, culture and resources remained at the heart of all his work. Through both his built and un-built projects, deceptively simple ideas expressed with great clarity of thought help identify clear lineages between ideas and projects, whether they were for single-family homes or townships, built for the poor or for the rich.

It is the intention of the exhibition to pay tribute to Charles Correa’s legacy as one of the most prominent and inspiring authorities on housing design as well as highlight the main concerns and themes that guided his work. Through drawings, photographs and sketches from the Correa Archives, as well as models produced here at the faculty, the exhibition will chart the development of Correa’s ideas on housing, from his seminal Tube House linear model, based on the idea of a climate-responsive architecture, to the complex courtyard clusters of Belapur, focusing on the ideas of creating community and opportunities for growth and change in time. Through the exhibition, we hope to highlight these important paradigms and their development over time through a number of projects that remain key references for students and architects today. 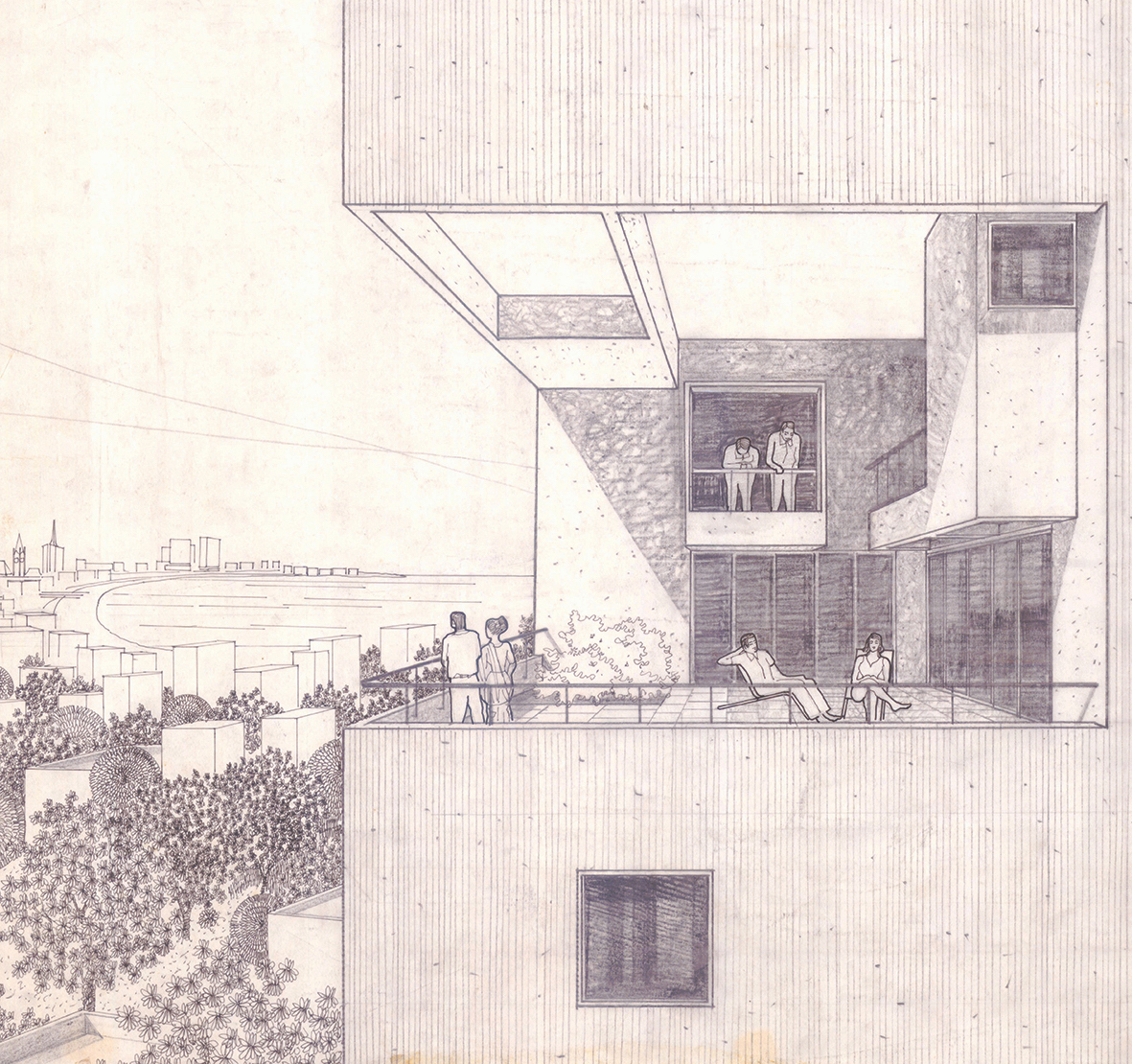