“The Hubble Space Telescope: What Went Wrong, How We Fixed It, and Its great Discoveries”

The Hubble Space Telescope, launched in 1990, was not an immediate success.  In 1993, Professor Jeffrey A. Hoffman was one of the NASA astronauts who carried out repair work on the telescope in a number of space walks ( STS-61 mission). On 26 June 2018 Prof. Hoffman will speak to alumni, staff and students of TU Delft and the University of Leiden about his mission and his work as the ‘Hubble Repair Man.’

With an introduction from Henri Werij, Dean of the Faculty of Aerospace Engineering, TU Delft. 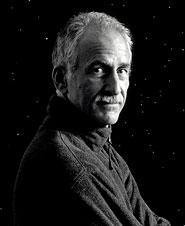 1000 hours aboard the Space Shuttle

Dr. Jeffrey Hoffman is a professor in MIT’s Aeronautics and Astronautics Department. He received a BA in Astronomy (summa cum laude) from Amherst College (1966); a PhD in Astrophysics from Harvard University (1971); and an MSc in Materials Science from Rice University (1988). As a NASA astronaut (1978-1997) he made five space flights, becoming the first astronaut to log 1000 hours of flight time aboard the Space Shuttle. Dr. Hoffman was Payload Commander of STS-46, the first flight of the US-Italian Tethered Satellite System. He has performed four spacewalks, including the first unplanned, contingency spacewalk in NASA’s history (STS 51D; April, 1985) and the initial repair/rescue mission for the Hubble Space Telescope (STS 61; December, 1993). During his final flight (STS 75; February/March, 1996) Dr. Hoffman became the first astronaut to log 1,000 hours of flight time on the Shuttle. 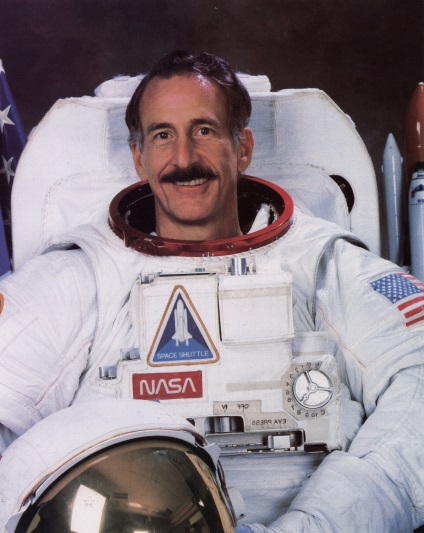 As the Astronaut Office representative for EVA, he helped develop and carry out tests of advanced high-pressure space suit designs and of new tools and procedures needed for the assembly of the International Space Station. Following his astronaut career, Dr. Hoffman spent four years as NASA’s European Representative, working at the U.S. Embassy in Paris.

In August 2001, Dr. Hoffman joined the MIT faculty, where he teaches courses on space operations and space systems design. His primary research interests are in improving the technology of space suits and designing innovative space systems for human and robotic space exploration.

Dr. Hoffman is director of the Massachusetts Space Grant Consortium, responsible for space-related educational activities. He is Deputy Principal Investigator of the MOXIE experiment on NASA’s Mars 2020 mission, which will for the first time produce oxygen from extraterrestrial material, a critical step in the future of human space exploration.

US Astronaut Hall of Fame and One Strange Rock

In 2007, Dr. Hoffman was elected to the US Astronaut Hall of Fame and is currently a co-host on the popular National Geographic show One Strange Rock. This summer Hoffman is visiting Delft as lecturer in the prestigious International Space University Space Studies Program that will take place in this region.  The lecture will take place on 26 June at 20.00 hrs in the Aula Conference Centre, followed by networking and drinks.

The lecture is open for alumni, students and staff at TU Delft and the University of Leiden as well as for members of the general public. Registration is compulsory via this link. The lecture will be in English.

The lecture can also be watched online via Collegerama, live from 20.00 and afterwards as a recording.

Please note that due to roadworks the availability of parking spaces near the Aula Congrescentrum will be limited. There are other parking areas nearby, but please make sure you're on time. The doors will open at 19.30.