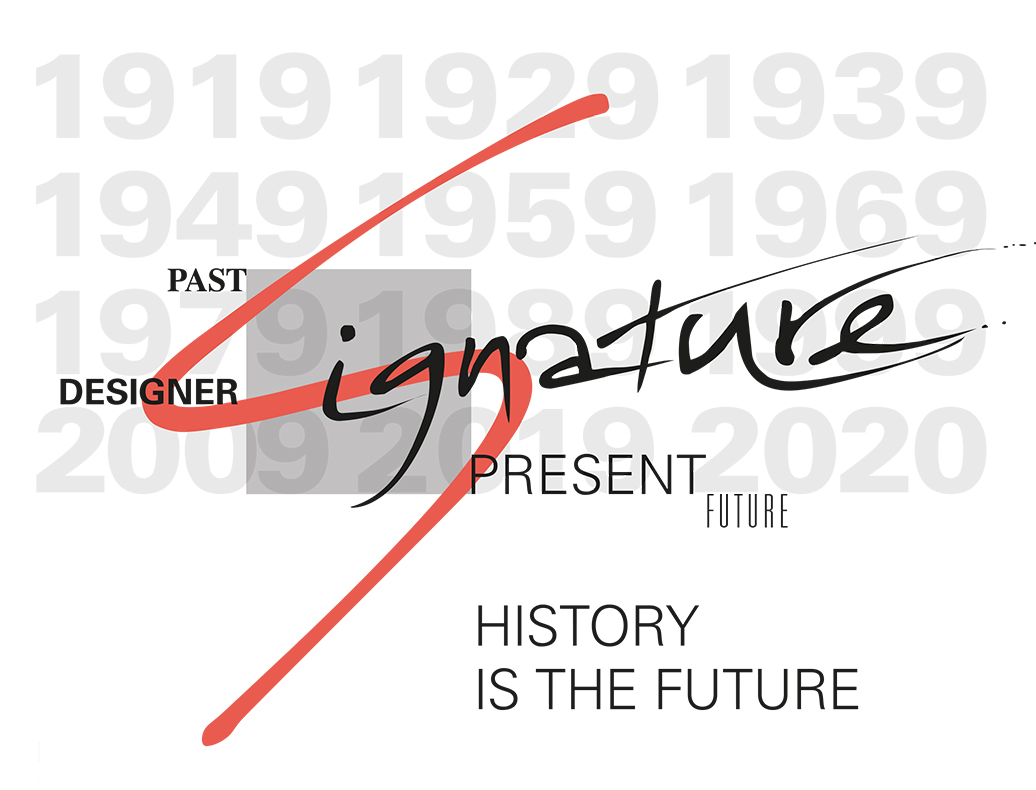 Design education has been a life’s work for Eva Haagsman. Having joined IDE, in 1981, Eva has inspired thousands of IDE students with her classes, including first year FormX and third year Bachelor Final Project (BEP). Later this month, Eva will be bringing her design knowledge outside of the classroom by means of an inspiring new exhibition in the window of IDE – ‘Designer Signature’.

Opening on 12 December, the exhibition is the result of a two year labour of love, designed to ignite curiosity in students - especially first years – about their identity as a future designer.

18 signatures from designers, designed in the period 1919-2019, will be exhibited in the window of IDE, accompanied by a timeline, offering rich insights into the many developments in Dutch design over the last century. A selection of iconic products from the faculty’s Henri Baudet Institute will also be on display, giving a tangible sense of the eras in which Eva’s chosen designers were working.

Uniquely, the curation of this event is borne out Eva’s personal connections, for example her father’s teacher, Lips, and his colleague Piet Izeren, whose furniture exemplified the Haagse stijl;  as well as her first boss, the legendary graphic designer and former IDE professor and dean, the late Wim Crouwel.

While Eva’s teaching is focused on exploring future possibilities through the FormX course, she believes that there is much to be gained from “the knowledge that comes before” and the uncomfortable fact that we’re not all as “unique as we think”. As, Timo de Rijk, Director of the Design Museum den Bosch and former IDE professor explains in his introduction to the exhibition: “There is no future without history.”

‘Designer Signature’ will be open from 12 December till 29 January in the front window of IDE. 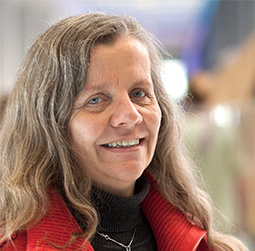