Climate change is increasingly understood as posing a serious threat to the lives and safety of populations everywhere. Courtrooms have emerged as an important venue for raising awareness of this threat and for seeking to hold governments or corporations accountable for their failures to address it. Human rights law has been increasingly invoked in such lawsuits, with more than a hundred rights-based climate cases initiated in domestic courts around the world and before international and regional courts and treaty bodies. These include the landmark Urgenda case, in which the Dutch government was ordered to reduce its greenhouse gas emissions by at least 25 percent against 1990 levels by 2020, and the Milieudefensie case against Royal Dutch Shell, culminating in an emissions reduction order on the company (now under appeal).

In this lecture, Margaretha Wewerinke-Singh of the Grotius Centre for International Legal Studies will share results from her socio-legal research on rights-based climate litigation. This research shows that most claims to date have aimed at the prevention of future harm, with only a few geared to redressing climate harm already being suffered. Against this backdrop, she will reflect on the potential for a sequential approach whereby mitigation obligations are clarified by the courts, and subsequently relied upon in cases seeking redress for climate harm. Further, she will discuss the effectiveness and potential drawbacks of this type of litigation as a strategy for addressing the justice dimension of climate change.

Margaretha Wewerinke-Singh is an Assistant Professor of Public International Law at the Grotius Centre for International Legal Studies at Leiden University. She is also an Adjunct Senior Lecturer in Environmental Law at the Pacific Centre for Environment and Sustainable Development at the University of the South Pacific. In 2018 she received an NWO Veni-grant for her project ‘Climate Justice through the Courts’ (2019-2023), which uses socio-legal research to investigate the effectiveness and potential drawbacks of rights-based climate litigation. Her research builds on more than fifteen years of involvement in legal processes related to sustainable development and human rights. Alongside her academic work, she currently leads the global team assisting the Republic of Vanuatu in its pursuit of an advisory opinion on climate change from the International Court of Justice (with Julian Aguon at Blue Ocean Law). She also serves as the Deputy Regional Director for Europe of the Global Network on Human Rights and the Environment. 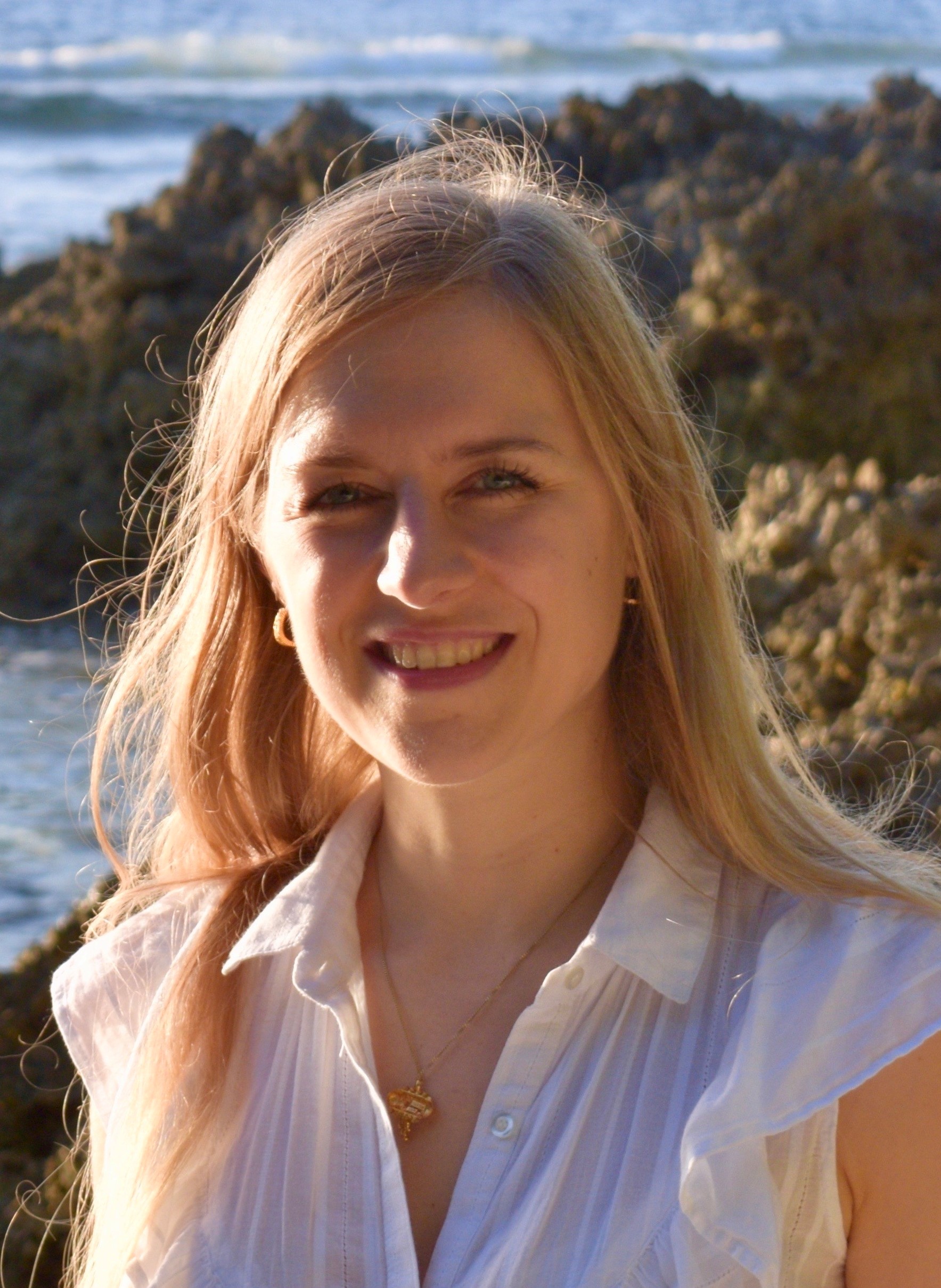