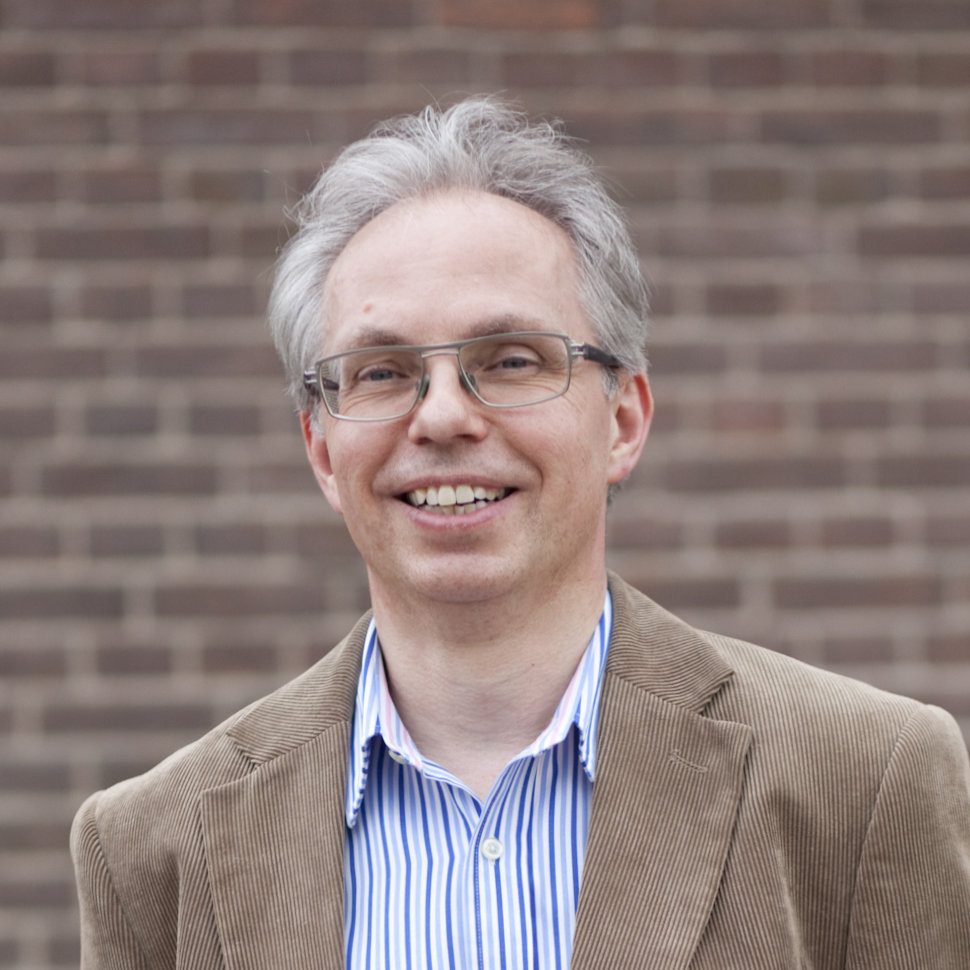 Adrie has a chemical engineering background. He has held various industrial and academic positions in the field of Process Systems Engineering (PSE). His current research focuses on solar fuel plants. The term solar fuel generally refers to a synthetic chemical fuel produced directly or indirectly from solar energy. Besides renewable energy also water, carbon dioxide or nitrogen are needed to produce fuels/chemicals like methanol, hydrocarbons or ammonia. From a PSE perspective solar fuel plants pose interesting new techno-economic challenges like:

1. How to operate given the intermittent nature of renewable energy (storage vs dynamic operation)?
2. How to design and control new unit operations like electrolysers (design for dynamic operation)?
3. How to reduce the cost of solar fuels to affordable levels (materials, scale-up, intensification)?

Adrie studied chemical engineering at the TU Delft. He worked for more than 14 years as a process control engineer for Shell and Dow in various industrial locations (Netherlands, Singapore and Qatar). As an engineer he designed dozens of process control applications and supported various R&D activities like continuous improvement of Advanced Process Control (APC, a form of model predictive control) and the de-risking of unmanned process operations. He was also the global Subject Matter Expert in Shell for APC. For nearly 12 years Adrie was an ass. professor in process modelling, control and optimization at the TU Delft. His research focused on the interaction between process design and control, process modelling and dynamic optimization. Currently Adrie works as a principal partnership advisor at the Shell Technology Centre in Amsterdam and is part-time (20%) professor in the department of Product and Process Engineering at the TU Delft.