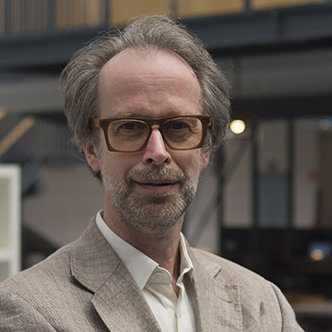 Within the MECS group, Bernard Dam focusses on relations between growth, (defect)structure and physical properties. At present he investigates metal hydride based hydrogen sensors (together with Lars Bannenberg), chemochromic thin films and hydride-based solid state electrolytes. Together with John Nijenhuis and Wim Haije he started the e-Refinery initiative which aims for a multidisciplinary approach to the electrochemical conversion processes for the production of fossil-free fuels and feedstock (see Delft e-Refinery program).

Bernard Dam was trained as a physical chemist at the Radboud University Nijmegen, where he obtained his PhD in 1986 with a thesis on incommensurately modulated crystals (Profs Bennema and Janner). After working on High-Tc superconductivity at Philips Research Labs in Eindhoven in 1992 he went to the  VU University in Amsterdam to extend his research to metal hydride thin films and their application in hydrogen storage and hydrogen sensing. For that purpose he developed a combinatorial screening technique called ‘Hydrogenography’. In 2009 he became full professor at Delft University of Technology to develop new materials for the hydrogen economy.