Since January 2008 he is full professor and head of the Optics Research Group of TUDelft.

Since autumn 2010 he is president-elect of the EOS. Paul Urbach has done research on many branches of optics, such as optical lithography for ICs  and optical disc mastering, x-ray fluorescence, electromagnetic modeling of optical recording, manipulation of spontaneous emission, high numerical aperture imaging, photoactive anisotropic media and plasmonics for application in LEDs . 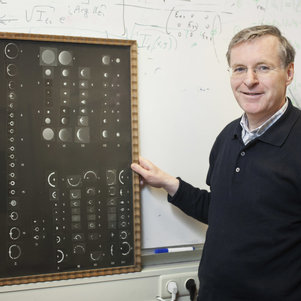