Comfort on an airplane is not all about the legroom

Anybody who has flown knows that airplane seats don’t have a reputation for being comfortable. So, with limited space and airline revenues to consider, how do you increase passenger comfort?  For her PhD research, Shabila Anjani set out to find the optimal way to do that by researching the physical entities that predict comfort in airplane seats.

Since the body of an aircraft has certain space constraints, it makes sense that an airline would want to maximise that space for the sake of revenue. But according to Anjani, recent studies show that there is a correlation between comfort and willingness to fly again. So, finding the optimal balance between passenger comfort and the maximum number of seats is important for both airlines and the people filling their seats. 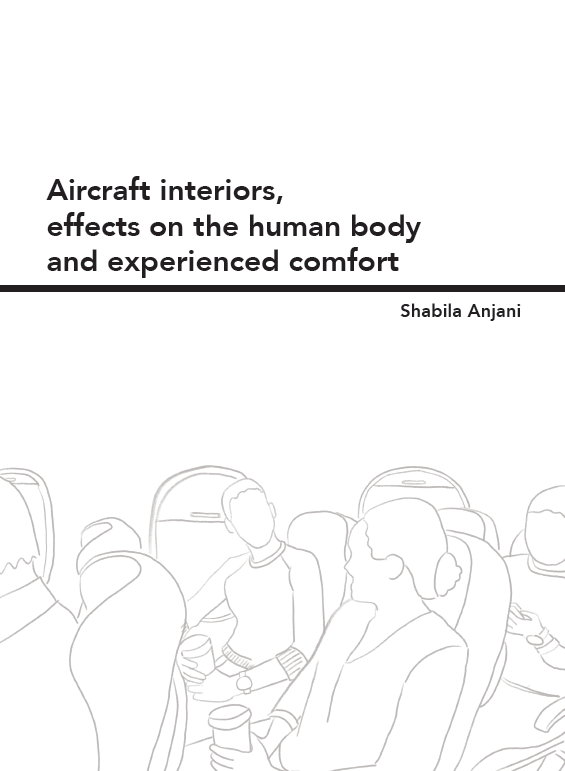 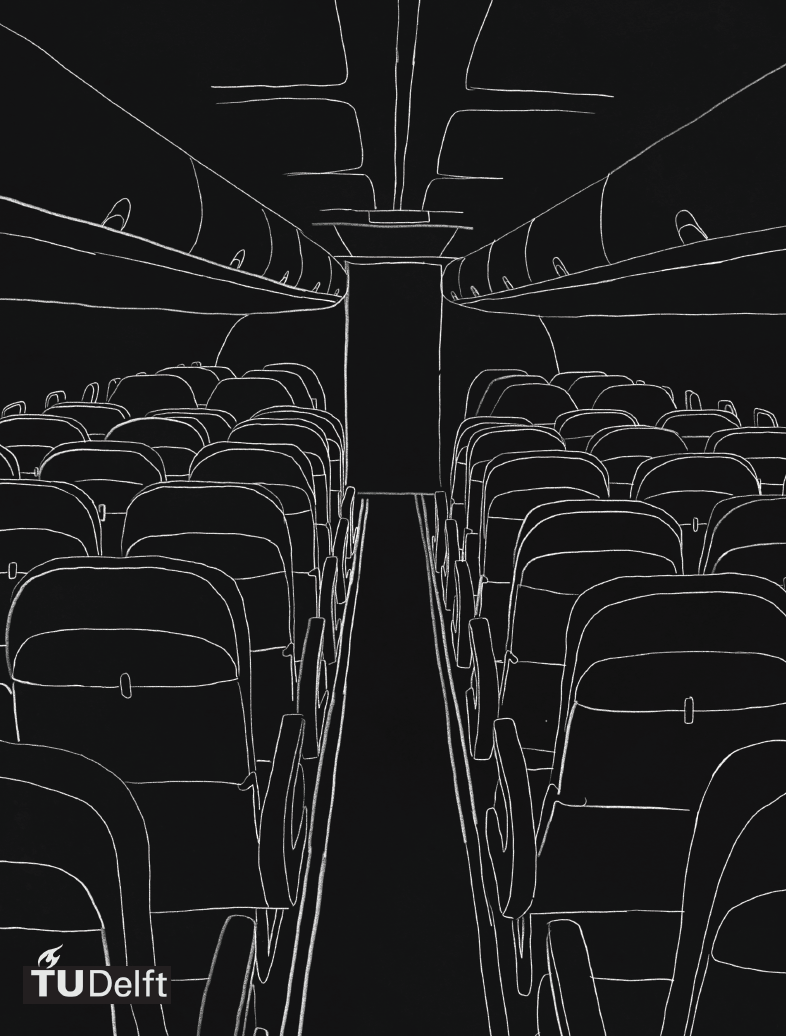 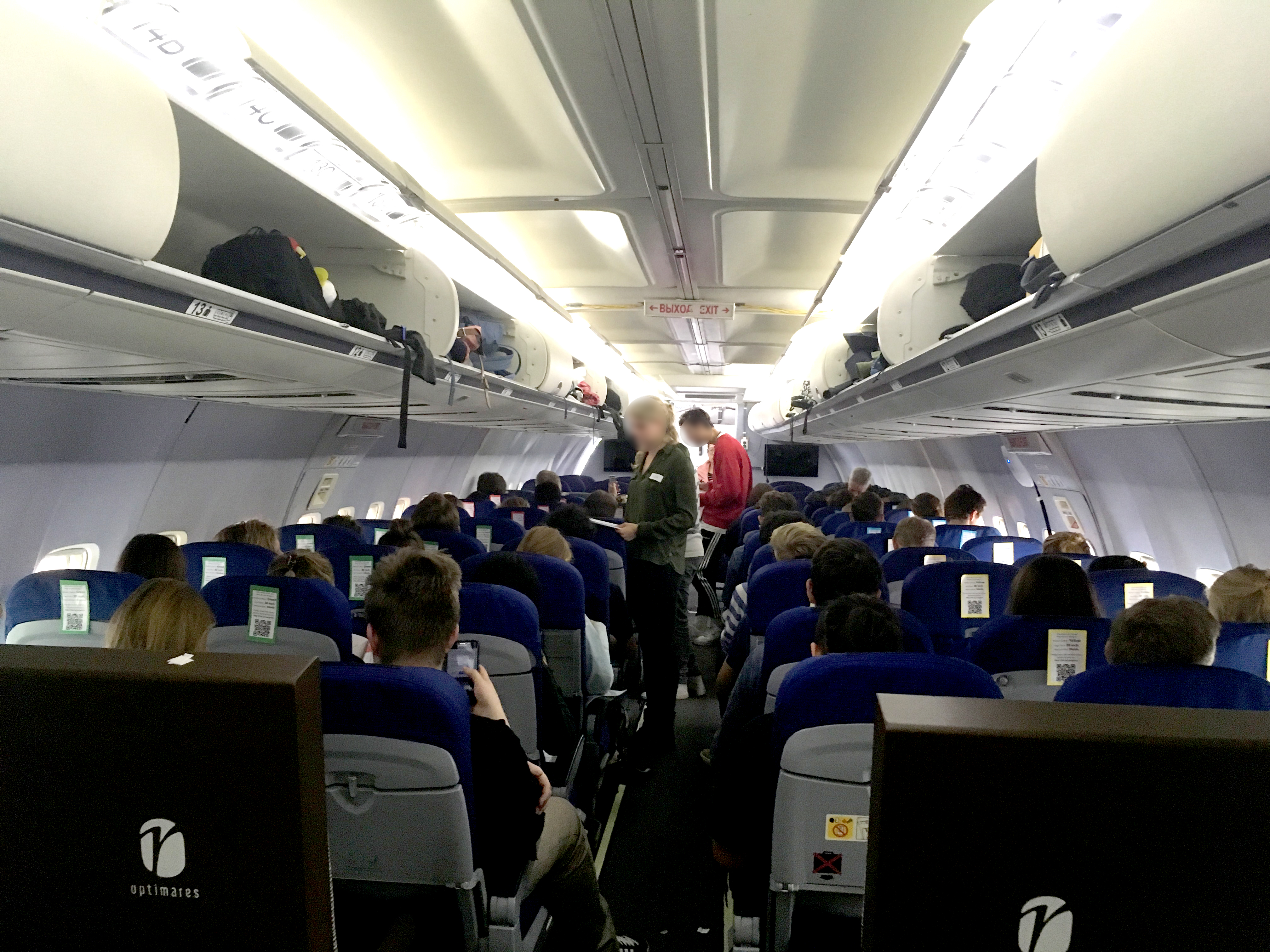 The measure of comfort

Considering that humans come in all shapes and sizes, how do you actually measure comfort? Although it may seem subjective, Anjani explains in her thesis that anthropometrics, which relates to the scientific study of the measurements and proportions of the human body, is important to consider when designing for interiors used by a large population. “To accommodate people of all sizes, a certain minimum pitch and width are needed in an aircraft seat,” she says. Pitch, in this case, refers to the space between a point on one seat and the same point on the seat in front of it.

To collect data, Anjani conducted multiple experiments by putting people in different types of seat settings to rate their level of comfort. This was done using the body of an aircraft at TU Delft that she describes as an airplane without wings. The research focussed on distance between rows and the width of the seat and whether those factors affect comfort level.

One method of measuring comfort was having the participants complete questionnaires to rate their own levels of (dis)comfort. Questionnaires, Anjani noted, are an easy way to measure subjective comfort. Part of her research included a comparison of existing comfort questionnaires, which resulted in recommendations for researchers on which to use for different conditions. 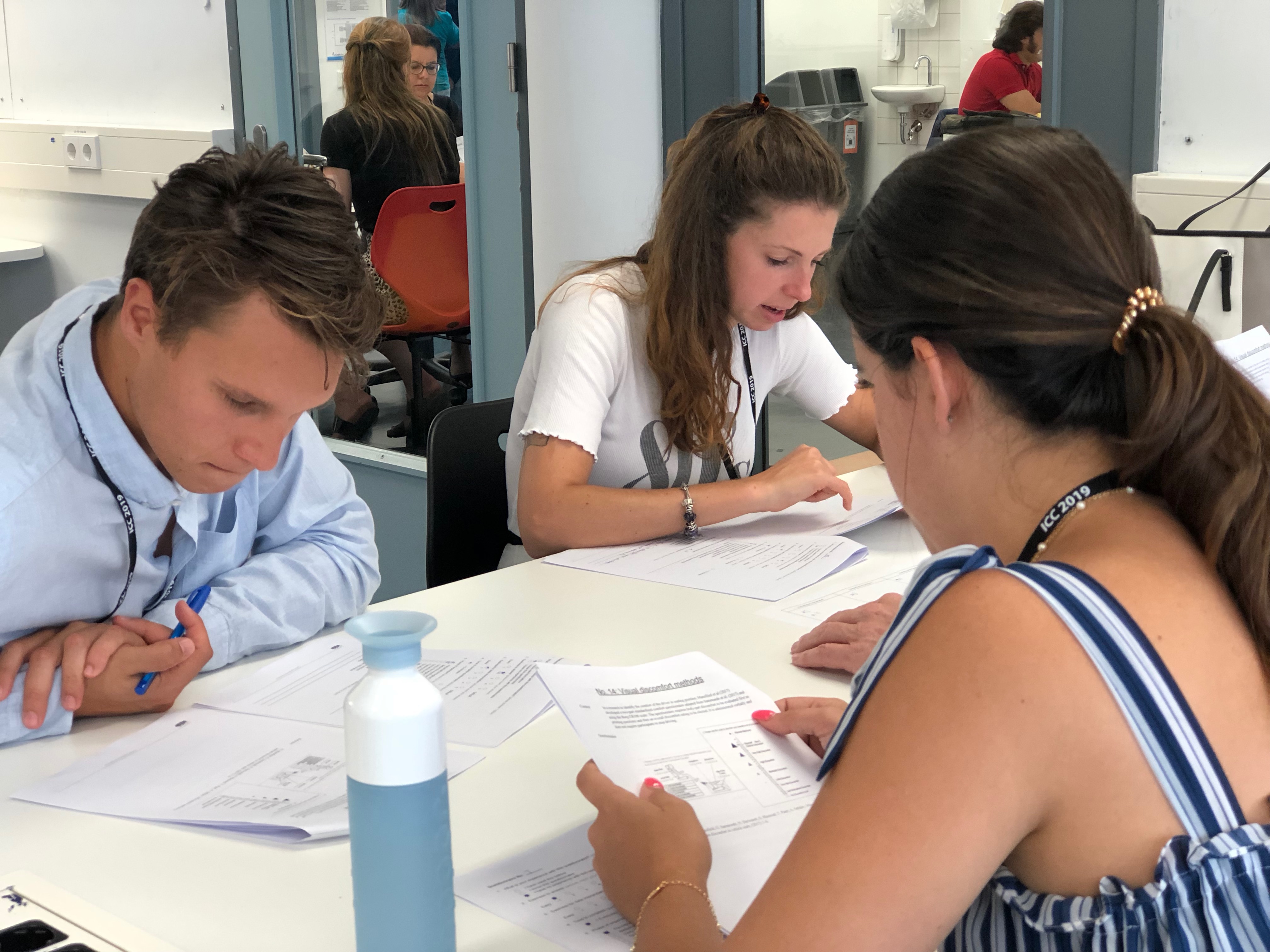 Other studies were done measuring heart rate variability (HRV) to objectively assess how participants felt in the seats. Using wrist monitors, Anjani explaines that it is possible to detect different postures, for example whether a person is standing up, sitting down or leaning.

When it comes to comfort for airplane passengers, the major complaint is usually about legroom. But Anjani’s results show that the width of the seat actually resulted in more comfort than the pitch. She explained that width of an airplane seat is based on how the fuselage is shaped, and an economy class seat is typically 17 inches wide.

“We found that if you extend the width of a seat by one inch, it’s much more efficient than extending the pitch by four inches,” she says. “Because the comfort level is almost the same in both instances, but the space that is required is smaller.” The current 17-inch width doesn’t fit all anthropomorphic sizes, but by extending it, people can move more in the seat, not only their legs, but also their bodies. And though not all aircraft can accommodate this sort of change at the moment, this research may be helpful in the future of fuselage design. 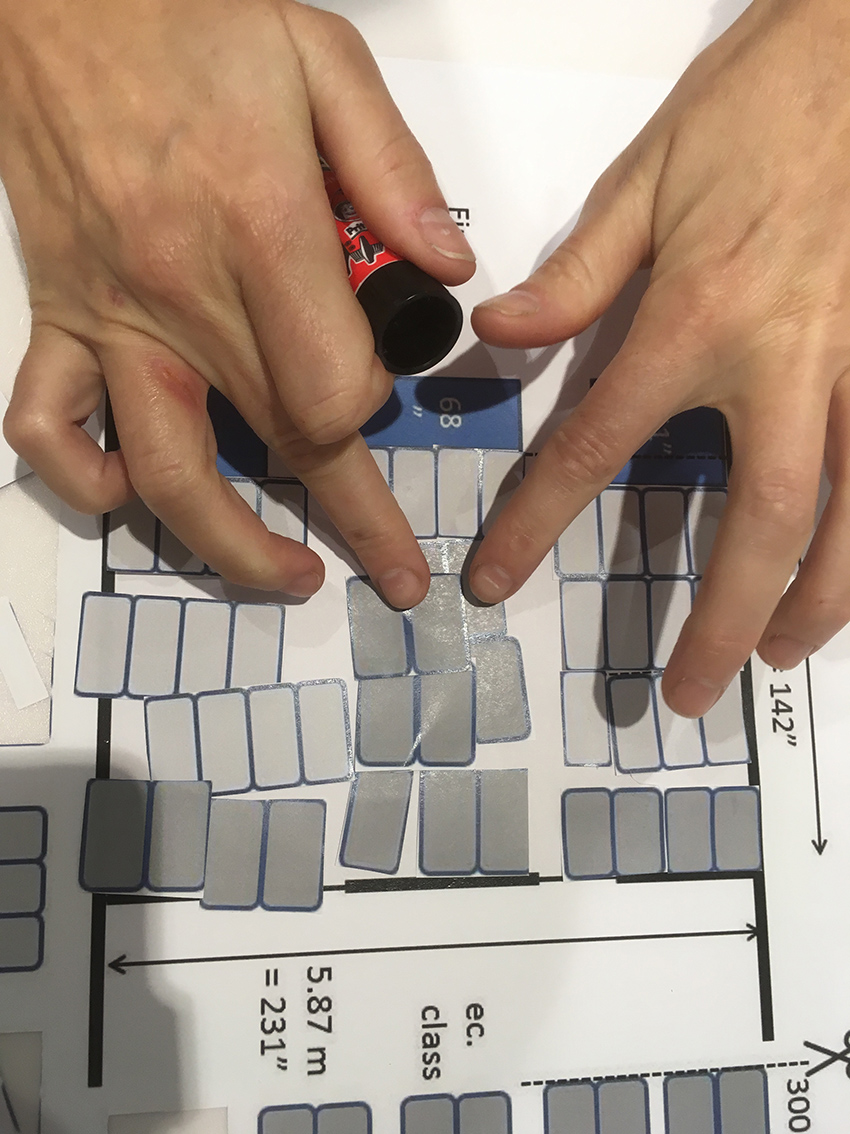 Growing up, Anjani wanted to be an interior designer, and now she is actually an aircraft interior designer. Wanting to pursue a PhD in transport ergonomics, she says TU Delft was a good fit because of the background in design, ergonomics and engineering. “It’s design in a classical sense, but it’s also quantitative so it’s somewhere in the middle.” She says she is currently considering postdoctoral or research positions, but this is still open for now.

When asked what she feels most proud of, Anjani smiles: “I’m very proud that I graduated in four years because I had a baby in the middle of it. I had maternity leave for four months, so I’m really proud that I finished in time.”