Algorithms are all around you. They are in your office building within computer-regulated thermostats, they help pilots land the planes you fly in, they help robots manufacture the goods you use every day. But how do designers know which process to use or what information their devices need? And how do they get the many algorithms, which control these devices, to work together? In his Ph.D. research, Sirasak Tepjit set out to create a framework to help designers with exactly that.

Tepjit came to the Faculty of Industrial Design Engineering (IDE) at TU Delft after proposing a research idea to his now promoter, Dr Imre Horváth. Tepjit had completed a master’s in industrial engineering in his native Thailand and a second master's in logistics and supply chain management in the United Kingdom. He wanted to combine those two areas and came across the Cyber-Physical Systems group in Delft.

His research focuses on next-generation Cyber-Physical Systems, called Smart CPSs. Cyber-Physical Systems (CPSs) are systems that have both physical and software components which work together and are controlled by computer-based algorithms. Such systems usually require multiple types of input to regulate themselves, including visual, spatial, temperature, and biological information. CPSs can be found in an increasing number of devices, including medical apparatuses, cars, manufacturing equipment, and more.

In his Ph.D., titled Designing an active recommender framework to support the development of reasoning mechanisms for smart cyber-physical systems, he develops a framework that designers of these cutting edge devices can use to make them. 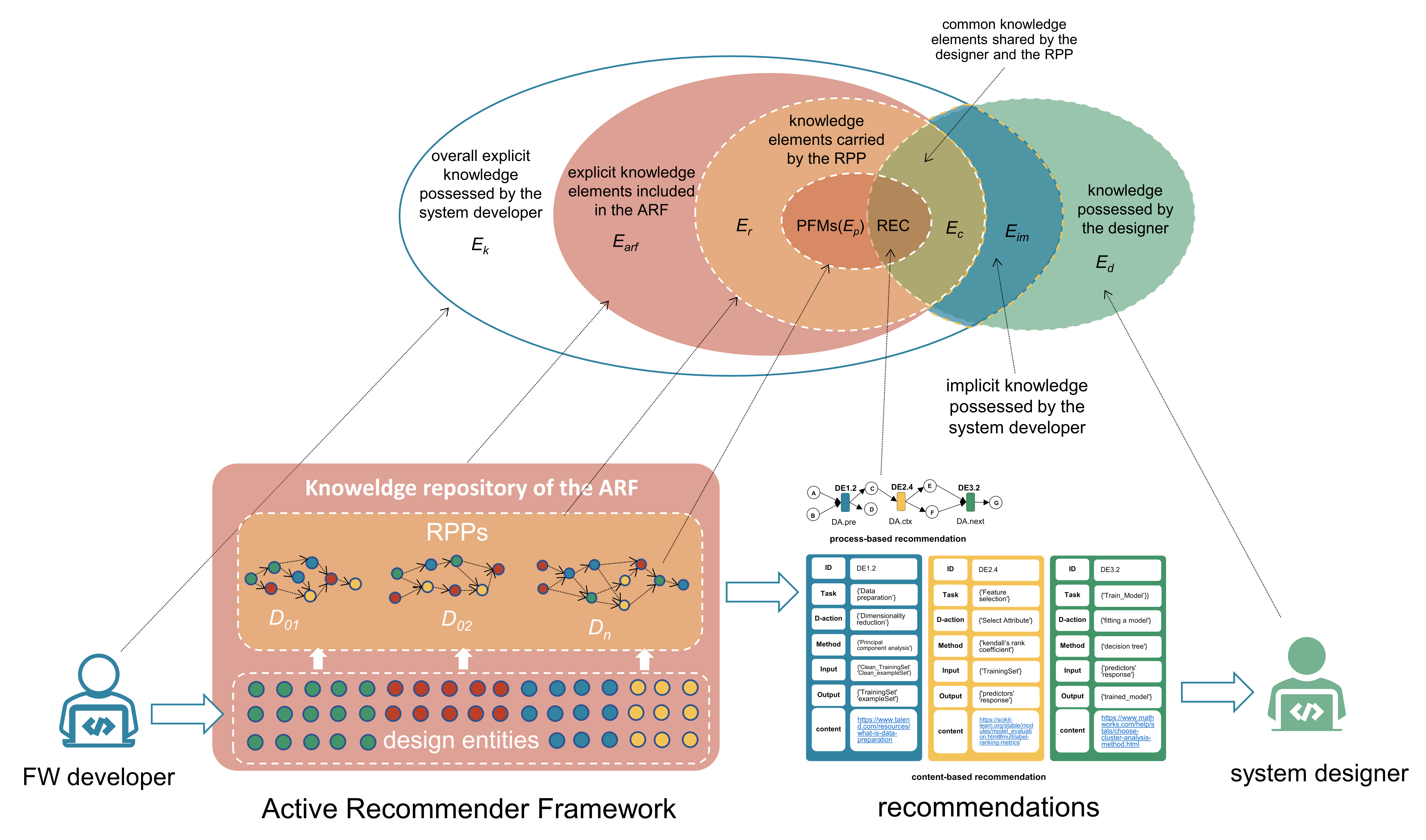 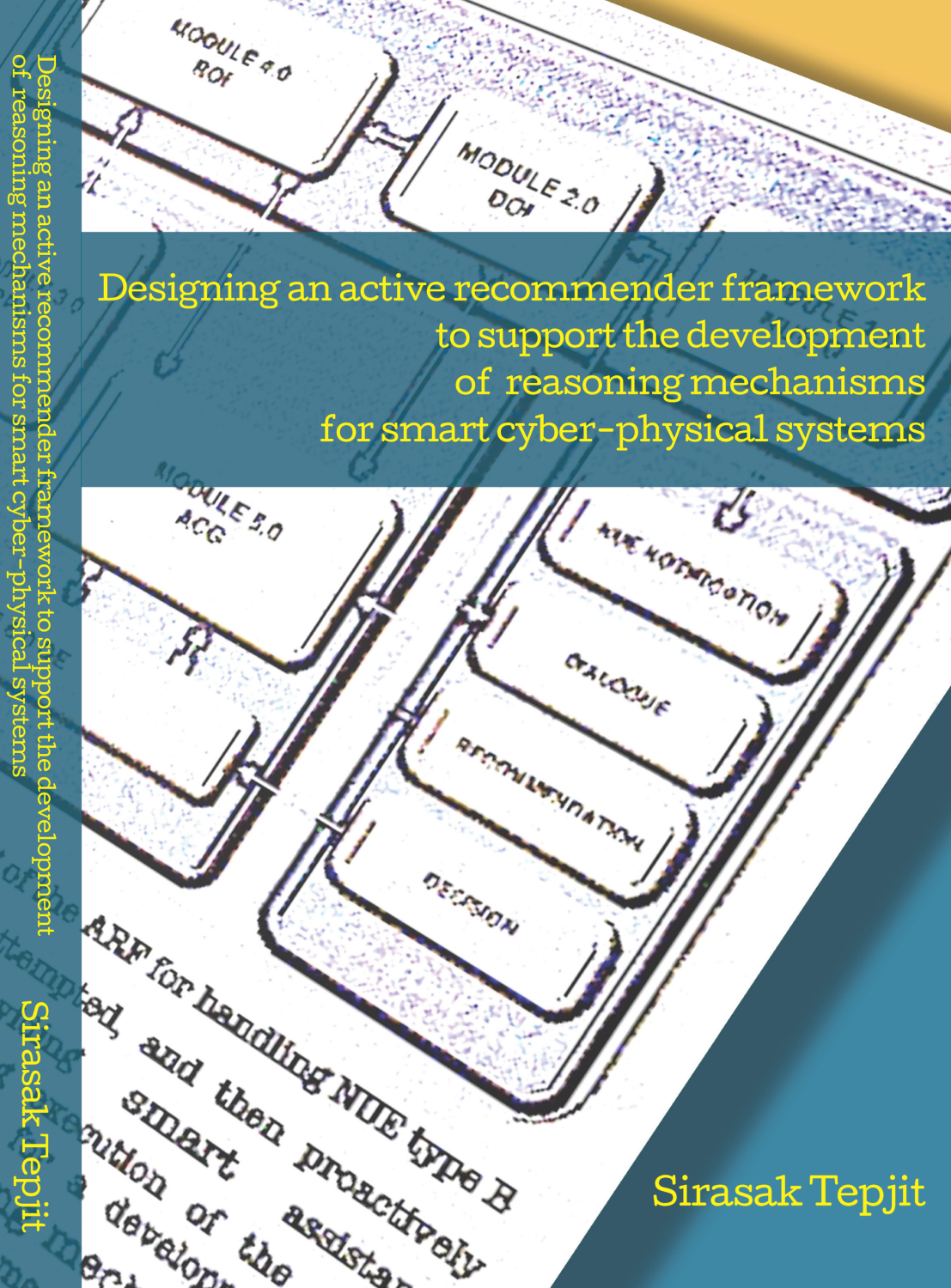 Although impressed by the quality of the research undertaken at the Design faculty of TU Delft, Tepjit had another big motivation for choosing Delft. English is widely spoken here. “I didn’t want to learn another language,” he laughs. After studying English in Thailand and living in the United Kingdom for a year, he felt confident he could do his Ph.D. in the language.

Tepjit says that he likes the Netherlands and is especially impressed by the biking culture and the high regard for safety for cyclists. He read up on the country before moving here. Though he’s tried, he says he hasn’t been impressed with Dutch food. “I just don’t understand it.”

His dissertation research focussed specifically on autonomous parking systems in cars. “They need a lot of information from the environment,” Tepjit says. Such systems move vehicles from a lane of traffic into a parking spot without assistance or guidance from the driver.

To park safely, systems need input about how far away objects, like another car or the wall of a parking garage, might be. The system also needs to know how large the parking space is and where the car is in relation to the space. This information might be supplied by radar or by cameras, but either way, it needs to be converted into data that can be used by the parking system. The system also needs information from the car’s engine, to know how fast it is moving. Then all of the information must be taken into account to safely guide the car into the space.

A design for designers

After undertaking a review of the available research, Tepjit concluded that most companies or organisations working on autonomous parking systems were developing their processes in an ad hoc fashion. “They each have their own design processes,” he says. He set out to clarify what information systems would need, what algorithms they should use, and how different parts of the system should work together.

Hopefully, Tepjit says, his framework can be used by carmakers in the future to streamline the process of developing parking systems. But, his research is bigger than just cars. Tepjit believes this framework can be used in the designs of other Smart CPSs, such as smart home devices like thermostats and in industrial applications, where robots play an important role in manufacturing. “By supporting the designers, you make these systems easier to develop,” he says. A standard approach makes them safer and also reduces the costs and the time involved in development.

After defending his dissertation, he will return to Thailand to work as part of his agreement with the Royal Thai Government, which sponsored his Ph.D. research. Tepjit says he has a large network of Thai friends who have studied in Delft, many in the Faculty of Architecture. They are hoping to work on improving the urban planning in Thailand, which Tepjit describes as “very poor.”

Tepjit is confident that his research will help him on whatever projects he works on going forward. “Understanding the framework is applicable across disciples,” he says.

Tepjit completed four research cycles, with each step following logically from the results of the previous one. He started with knowledge-gathering, then developed a conceptual framework and moved on to create a computational model, which he then assessed and refined.