‘Service design without technology is no longer an option’

Dirk Snelders is professor of Organising Product and Service Development. At IDE his research focuses primarily on the future of service design. In 2011 he published articles with PhD student Fernando Secomandi about the essence of service design in the academic journal Design Issues. The article was received with moderate enthusiasm internationally. But as it turns out, Snelders was years ahead of his time.

Snelders studied psychology and graduated with a project in operations research. He took his PhD at IDE, however. After that Snelders worked for some time at a business school in Belgium. He returned to Delft to conduct research, together with Paul Hekkert. In those years he began to move away from consumer research for designers to concentrate more on the question of how designers can provide consumers with the best possible service. “Designers aren’t able to react to a clear, market-driven demand. After all, they have to make things that aren’t there yet, and there’s no way for consumers to know whether it’s something they want or not,” Dirk says. “So it’s more about how designers relate to the market and about the added value that they have in organisations.”

“Initially that research was mainly about designers who come up with industrial products. But increasingly there was more interest in service design. Then in 2007 we started working with a PhD student, Fernando Secomandi, who started studying how service design differs from product design. That led to a number of publications in 2011 and 2012 in the academic journal Design Issues. These articles focused on how designers can contribute to the development and marketing of a service.”

“That was in part the result of frustration, because we noticed that service designers were mainly borrowing tools and techniques from marketing. Designers were becoming a kind of service marketer who was perhaps a little bit better at drawing. It wasn’t clear what the design component was.” 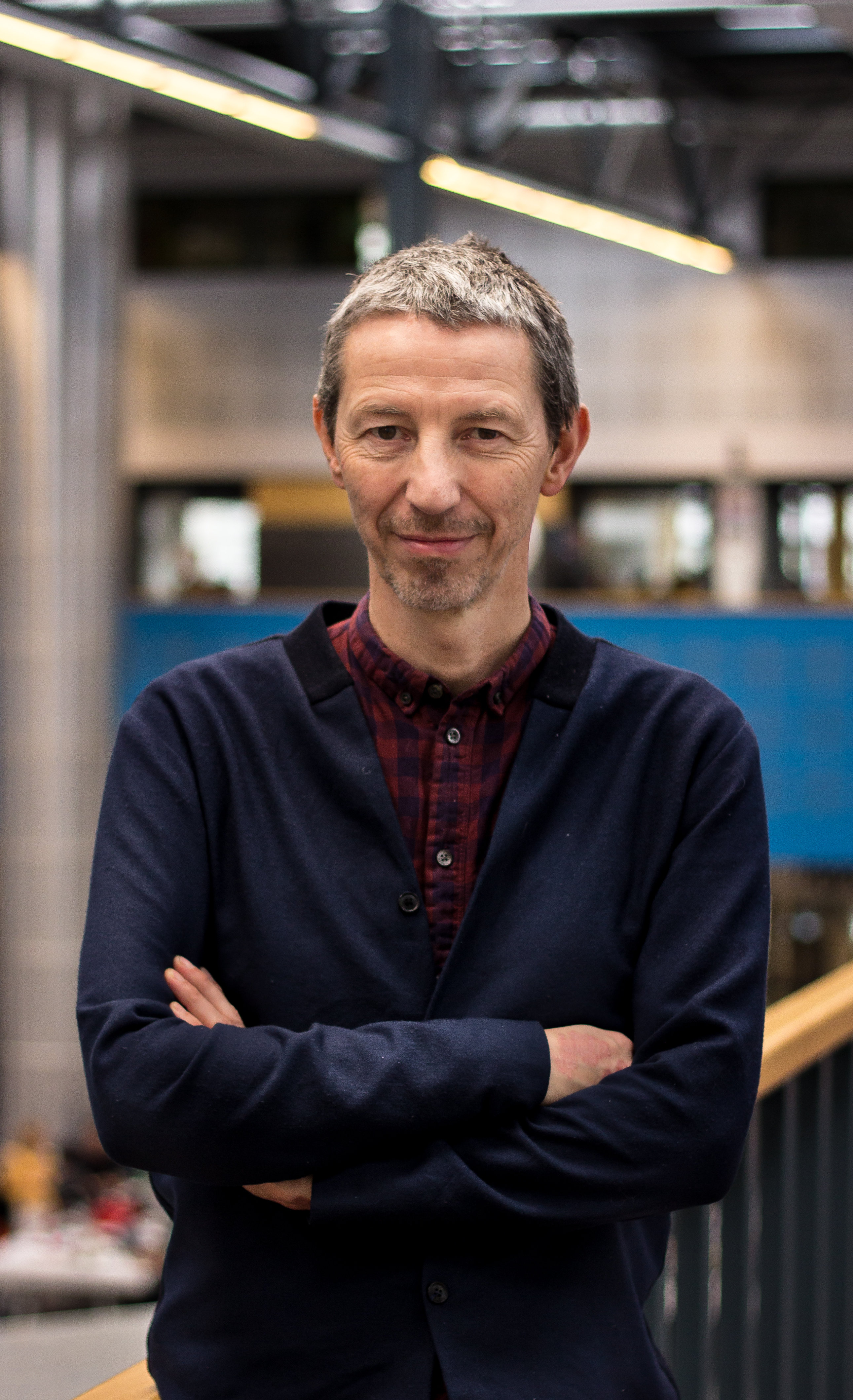 ‘We wrote that both product and service designers were attempting to impact user experience through technology. Technology affects how consumers experience their world. Designers therefore try to support and facilitate the relationship between users and their environment through the deployment of technology. The difference between product and service design is that with services the interface – the interaction between the user and the technology – becomes more complex: if you buy a car, then that car is your only interaction with the technology. With a rental car, you engage in all kinds of interactions with the rental company, which are more diffuse and social than when you buy a product.’

Initially, Snelders and Secomandi’s article wasn’t well received. Designers believed that services should be fundamentally different than products, because products were supposed to be tangible, unlike services, which are an intangible ‘process’. ‘That never made sense to me, because that essentially implies that a service doesn’t even exist. Services are usually backed by technology, and that’s definitely something tangible. Obviously, a rental car is no less tangible than a car that you own. The point we were trying to make is that the interface that you’re designing is different. But the researchers working on service design back then wanted to have as little as possible to do with technology. And so we were ignored.’

As it turned out, however, Snelders was in the vanguard with his ideas about service design. In the meantime, the article has been proclaimed ‘Design Issues article of the year 2011’ and Snelders and Secomandi have been asked to compile a special issue about service design for Design Studies, another leading scientific journal. When asked, Snelders explains that the reason for this renewed interest has been caused, on the one hand, by the increasing influence of new digital technologies, social media and internet services on service provision. Spotify is a service (for musical experience), but it’s unthinkable without technology. On the other hand, there is an increasing focus on so-called ‘social design’, designing to improve society. There too, the idea of intangible services with a marginal focus on technology is no longer sustainable. “More and more, these two developments are converging in service design,” Snelders says.

At the moment, Snelders is focusing mainly on relational services, situations in which a designer designs in order to generate a certain set of social dynamics. “I’m now working on a project for Ford, in the area of self-driving cars. If you’re in a regular car with several other people, there’s always a certain relationship between the driver and the passengers driven by responsibility. This relationship is absent in self-driving cars, so I’m examining the consequences that this will have for social ties between people and the technology. I think that’s an interesting case worth studying carefully,” Snelders says.

“In addition, the designs of many services only take into account one way in which people should handle the technology. Whereas the most satisfying and profitable services are those that are not automated and customised, such as the ones provided by accountants or lawyers. These services are difficult to scale up, but I would like to learn from them in order to enhance the quality of modern, more automated services. Think, for example, of transport services but also of more personalised services in the health-care sector. And this, in turn, raises other questions, because as a designer you are then giving part of the creativity back to the user. How far should you go in doing this? These are incredibly intriguing questions for the future.”