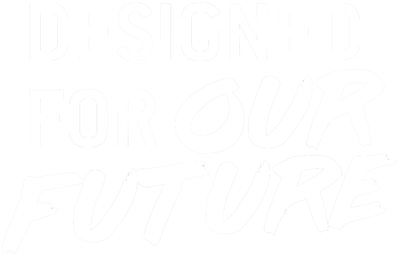 "Designed for our Future"

When I was cleaning out my archives from my student days at Industrial Design Engineering (IDE), I happened upon an interactive demo that bore an eerie resemblance to current day taxi-summoning services. Anyone who has been involved in design education, either as a teacher or a student, has probably experienced the same feeling of déjà vu.

I thought it might be fun to collect those avant la lettre designs, to further explore that strange buzz you get when you see a prediction from long ago that turned out to be uncannily accurate. But it’s not just the thrill of being ahead of the game, the projects in this exhibition also contain some interesting insights.

Floating around in the ether

It might seem that the creators of these projects had some sort of sixth sense or were particularly gifted forecasters of the future. However, most of these graduation projects seem to have been based - for a large part – on common sense. They were collaborations between the student, the organisation where the student graduated (at the time, usually a company) and the faculty. Thus, the students were in the privileged position of having early access to emerging ideas, the latest knowledge and nascent technologies. It’s perhaps no surprise then that their resulting designs embodied many of the ideas floating around in the ether.

That said, not everyone has the ability to pick up on those often very loosely defined ideas, and create something concrete. There were also projects in which the students approached a company with their own proposal for a new product, and the added value of the collaboration lay mostly in helping turn the idea into a feasible and valuable design. Delft design students acted as catalysts, either by providing a fresh pair of eyes or as an integrator – responding to what was floating around and integrating that into something new.

For a design to succeed, one thousand things have to be perfect. For a design to fail, just one thing needs to be wrong. When seeing the designs in this exhibition, you might think: but why didn’t the company put it on the market? Why is it that another company is now famous for it? For a start, even when what you see seems similar to a product or service we know today, it is never really identical. The student’s design may have incorporated a technology that was immature at the time. Perhaps the market wasn’t ready for it. Or one aspect of the design was conceived differently – an aspect that proved essential for the success of the product that ultimately came to fruition.

Secondly, an idea or conceptual design is just the start of the long and tough innovation process. A lot of time goes into refining the design, sourcing or developing the necessary technologies, honing the positioning of a new product, and getting it production-ready. Just ask Elon Musk, who ran into more trouble mass-producing the Tesla Model 3, than creating reusable, self-landing rockets. Mass production can indeed be harder than rocket science.

And then there’s the harsh reality that these were only graduation projects. It is not very often that a company decides to take such projects into production - often with very good reason. But whereas it was (and still is) unusual to see student designs go into production, the ideas embedded in the design usually have legs and - more often than not – find their way back into the organisation where the project was conceived, back to university, or even into society, itself.

Design to explore the future

We do not exhibit these designs in order to claim that their successful current day counterparts have their origins in Delft. No. It won’t take you long to spot the difference and identify essential ways in which the designs vary! Besides which, new ideas are often fluid things and just the fact that you have an idea does not mean that someone else didn’t have a very similar thought.

What we really wanted to show is how this collection of designs form a fun and intriguing retrospective, and how designing for the future is an excellent way to explore the future. As design researcher Bill Buxton put it: ‘sketches talk back’. Creating a design forces you to address tough questions, and each new iteration of your design raises new questions that you had not yet considered. When carefully basing a design on emerging societal trends and new technological possibilities, and when adding in a sprinkling of brilliance and inspiration, you might just create a design that helps shape the future. Our future.

I hope you enjoy this overview of predictions of the future that was. Because it says something about who we are and who we were – as a faculty, and as human beings. 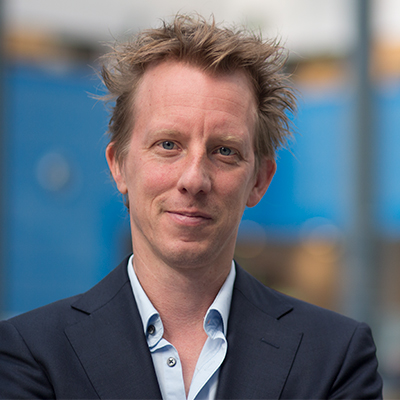