A cancer diagnosis is an awful and upsetting event for anyone. For the parents of young children, it is nearly unthinkable. Yet, every year, for some 35,000 families around Europe, it is a reality. PhD researcher Patrizia D'Olivo wanted to help them with her research.

Originally from Italy, D'Olivo completed both her bachelor’s and master’s at The Polytechnic University of Milan before a chance meeting with Professor Elvin Karana of the Faculty of Industrial Design Engineering at TU Delft led to an opportunity to join a research project at TU Delft. D'Olivo was planning to come to Delft for six months, but her interest in using design and technology to support people found a home with the Meedoen=Groeien! (Participating=Growing!) project. ‘I like to listen to people and figure out what’s going on,’ she says.

Together with The Princess Máxima Center for Pediatric Oncology in Utrecht and HandicapNL, researchers at the TU Delft who worked on the Meedoen=Groeien! project looked for ways to help children who have been diagnosed with cancer and other serious diseases. How to stimulate them to move, interact and develop as much as possible? 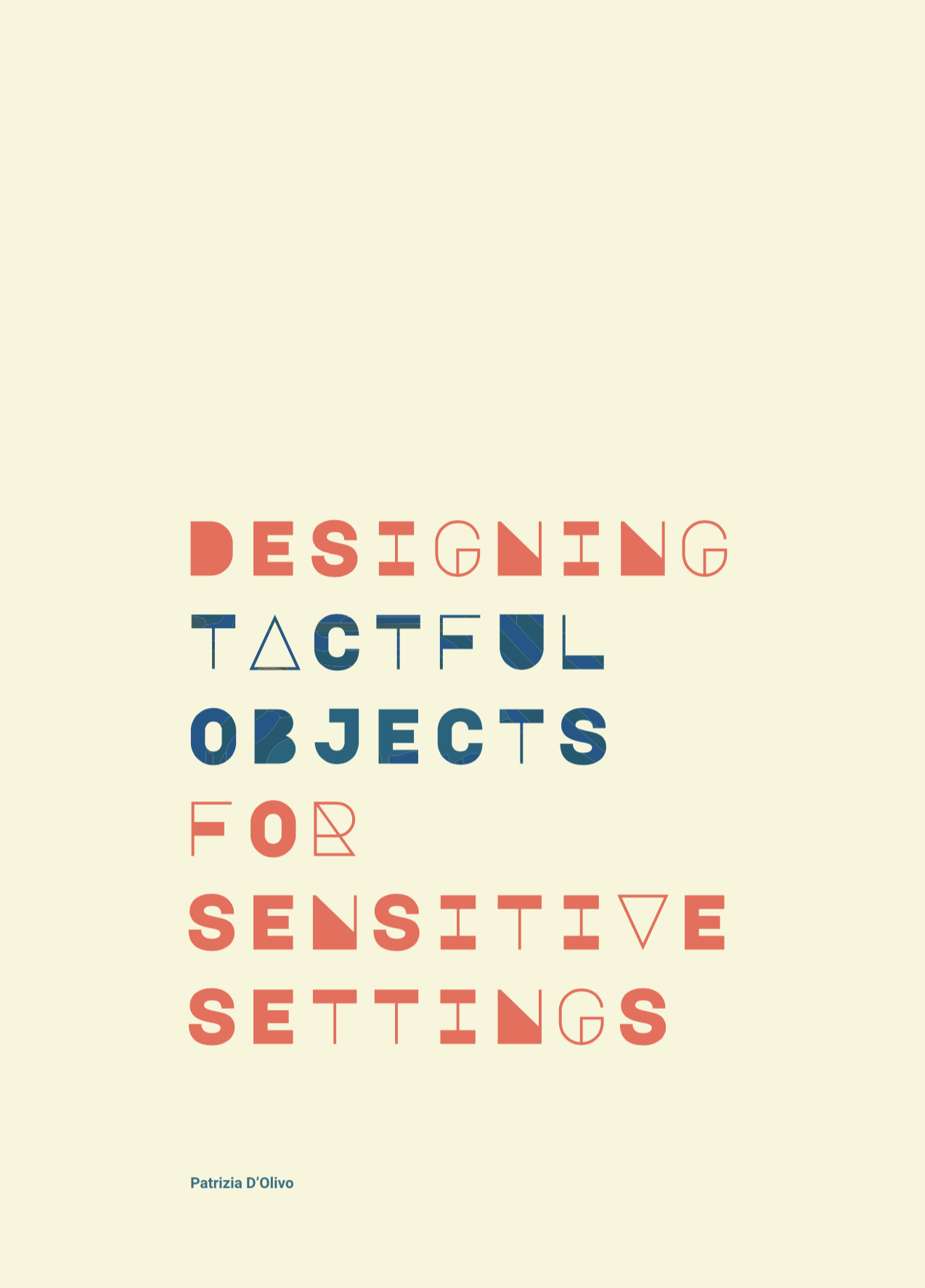 D'Olivo’s PhD research focussed on helping children, and their families, with the psychosocial aspects of dealing with ongoing cancer treatments. D'Olivo asked herself: ‘How can I empower children and their families as they are going through cancer treatment?’ She worked together with staff at the hospital and met with groups of parents whose children have cancer, even attending parental support conference as far away as Sweden, to get an idea of their needs. ‘That was really heavy,’ she says.

Both the time pressure and physical and mental exhaustion of cancer treatments keep families from enjoying time together, even simple things like going for a walk or cooking a meal together according to D'Olivo. Ultimately, she came up with three objects that would help families with communicating and stimulating quality time: AscoltaMe, a take on the childhood string phone toy and Mr.V, a gum-ball machine that randomly drops activity ideas for families as surprises. She later adapted Mr.V into a character, known as Mr.V the Spaceman. 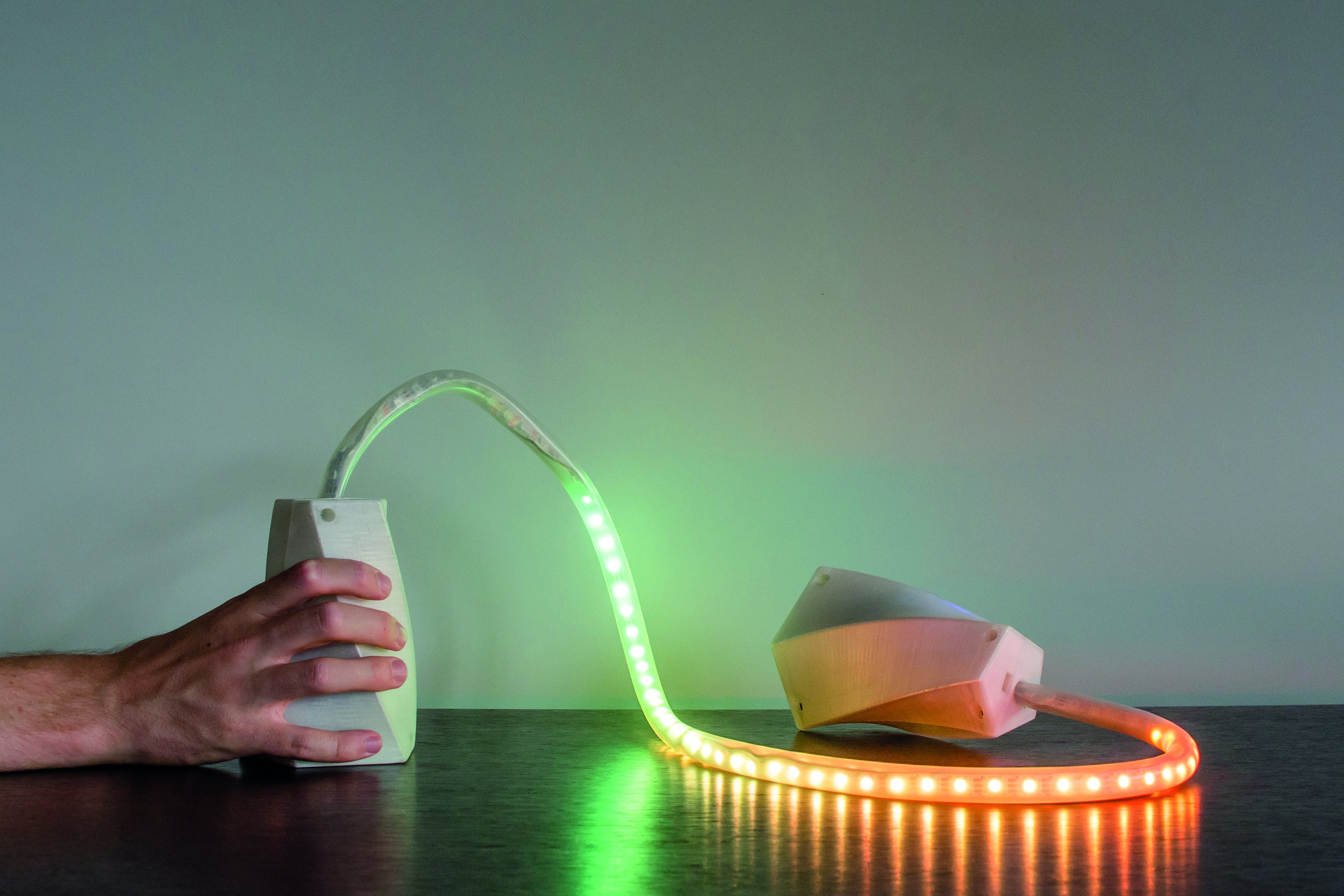 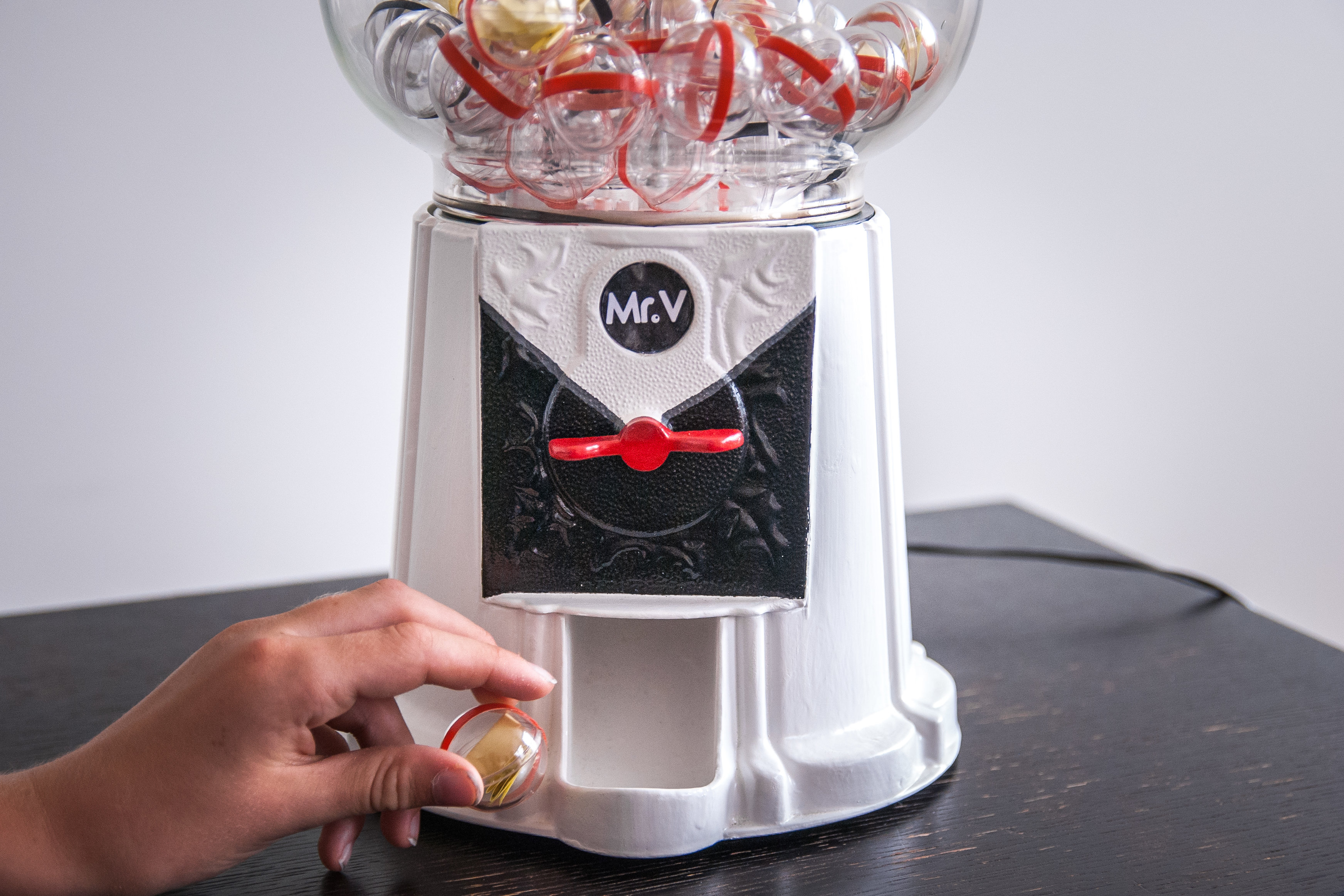 While AscoltaMe, which allowed children and parents to send each other personal audio messages, was less of a hit, Mr.V was popular with families, who could create their own activities that Mr.V would randomly suggest to them.

‘In research, you don’t see anything as failures but as learning opportunities,’ says D'Olivo of AscoltaMe. She took the feedback from Mr.V and worked towards improving it. The second version, Mr.V the Spaceman, allowed parents to set a time range for the activity suggestion to appear, as well as allowing children to ask for an activity suggestion immediately.

Not wanting to add any further burden onto families already juggling a lot, D'Olivo brought the objects to families’ homes, who kept them for a week. Data about how the objects were used was collected via sensors, so families did not have the added task of maintaining usage records. 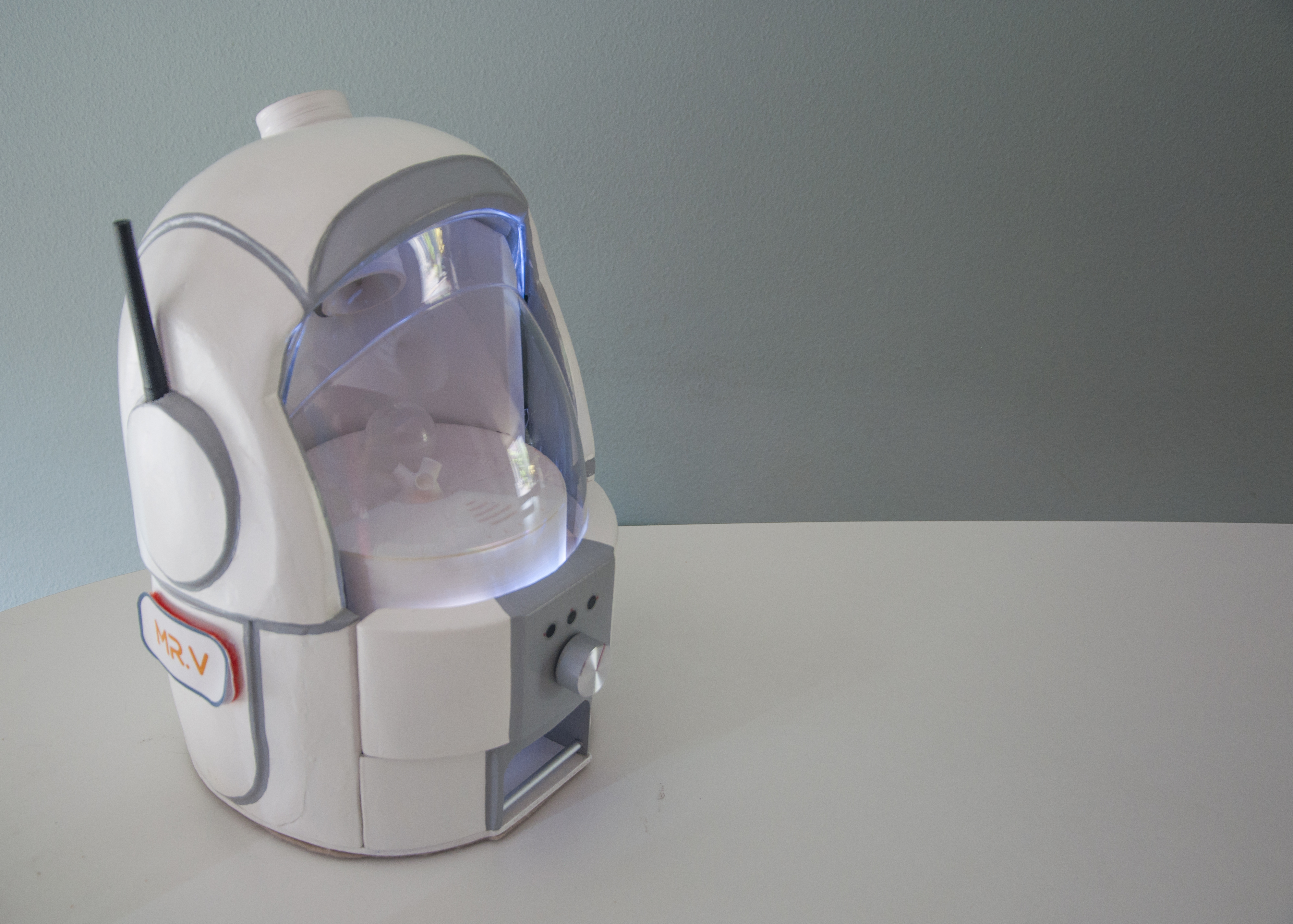 She admits that working with the children and families in these situations was challenging at times. ‘It’s difficult to work in a medical context,’ D'Olivo says. The hospital and doctors were very protective of their patients and their privacy. ‘As they should be,’ she adds. But she enjoyed the challenge and felt as the opportunity gave both her and the medical staff the possibility to see how they could best collaborate and conduct research together.

The future opportunities for further development of Mr.V the Spaceman are still under evaluation. D'Olivo hopes that it might go on to be used by parental support groups in collaboration with hospitals, to offer support at home for families. But, she says ‘It would take some investment to make it possible.’

As for D'Olivo herself, she has moved on to a post-doctoral position at Industrial Design Engineering in Delft and is still working with people facing medical challenges. Her new project is developing home-based rehabilitation devices for people who have had a stroke, so they can heal at home, rather than in a facility.

How can design research improve our health, and is it better to design for prevention or for the cure? We kick off our triptych on Design & Health with Delft Design Professor Maaike Kleinsmann. Ianus and co-host Marc talk with her about working with healthcare professionals as a design researcher, what all this new remote-sensing health-tech for consumers means for personal health challenges and the issue of health data and privacy. And dealing with Strava-men in tight lycra suits.

Patients failing to take their medication in the prescribed manner is a widespread problem across society. But a combination of social barriers, discrimination and difficulty with written language mean that the Deaf community has a greater struggle. This medication non-adherence can be dangerous for patients, prolong sickness and strained healthcare systems. Ph.D. researcher Prangnat Chininthorn wanted to find ways to improve this and help Deaf people better manage their own health.

A cancer diagnosis is an awful and upsetting event for anyone. For the parents of young children, it is nearly unthinkable. Yet, every year, for some 35,000 families around Europe, it is a reality. PhD researcher Patrizia D'Olivo wanted to help them with her research.
/* */