In the years ahead, artificial intelligence is set to have a major impact on all parts of society. But the development of innovative AI applications in the business world is still proving too slow. If the business community does not want to become dependent on “big tech”, it will need to reinvent itself with AI, according to Kees van der Klauw from the Netherlands AI Coalition (NL AIC).

As the coalition manager, van der Klauw is in charge of the NL AIC. It was established 18 months ago, based on the realisation that AI “is set to play a decisive role in our future prosperity and well-being”. In response to this, the Netherlands must build itself a “strong and distinctive position” in both the development and application of AI. “It is only through the proactive deployment of AI that the Netherlands will be able to determine how AI is used in dealing with societal and economic challenges and reap the benefits of that”, he says. 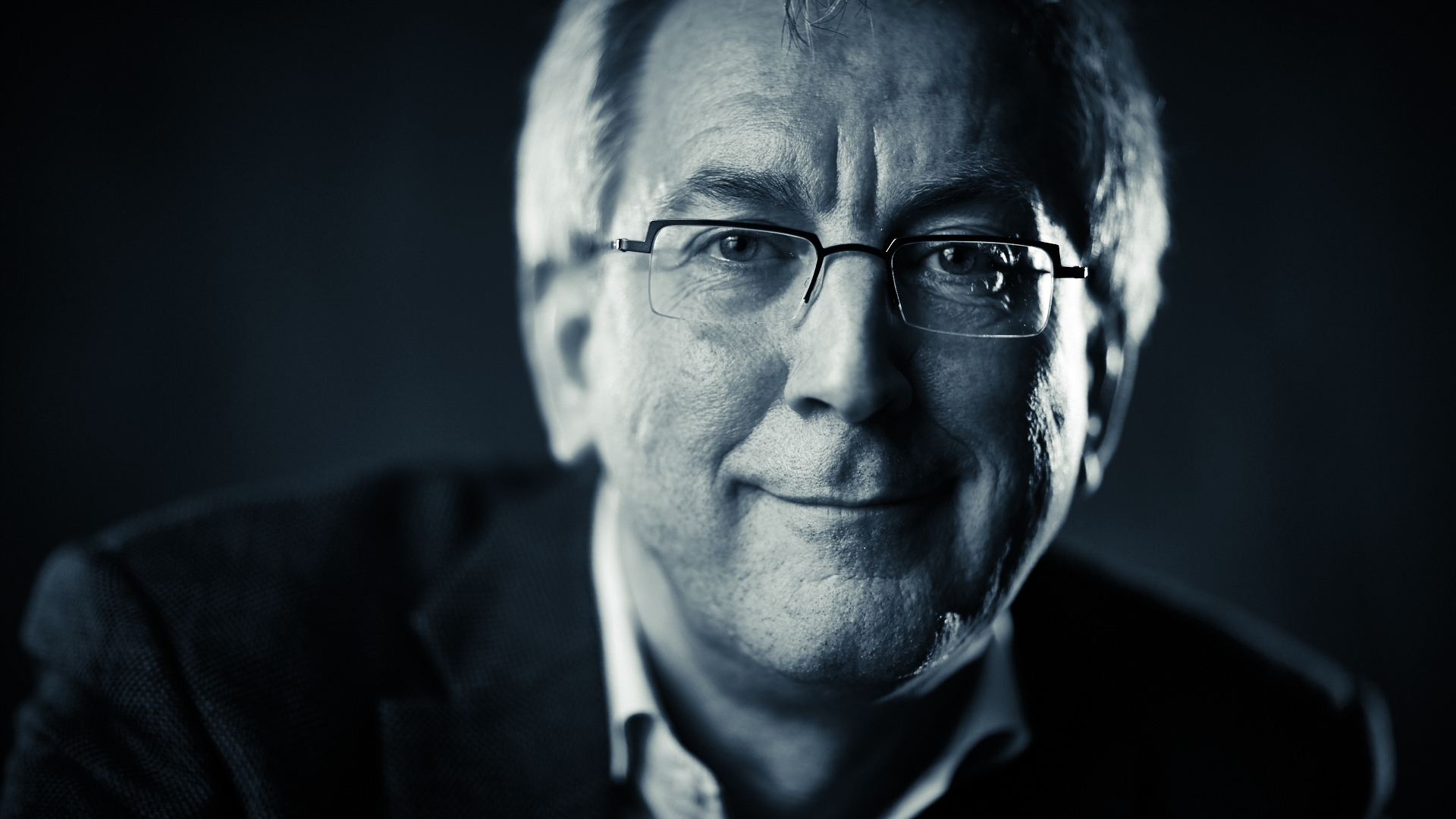 The NL AIC is helping to facilitate this process. The coalition is a public-private partnership in which government, the business community, knowledge institutions and civil-society organisations are working together to accelerate AI developments and connect AI initiatives in the Netherlands with each other. The aim is to achieve a leading position for the Netherlands in socially responsible AI applications. Thanks to support from the National Growth Fund, it is now well placed to achieve the necessary acceleration and increase in scale.

There is some urgency. Innovation involving AI applications in the Netherlands is currently too slow. “We believe that many businesses still underestimate it”, van der Klauw says. Many companies do not have their data in order or are only just starting to automate. “SMEs are also preoccupied with surviving the pandemic”, he points out. “Of course, we totally understand that, but the problem is that AI moves so fast that there is a ‘winner-takes-all’ effect. If you get on board too late, you basically miss the boat.”

Even major companies often underestimate the fact that the value chain “is shifting”. “I’m not saying that everyone should implement AI tomorrow, but they need to start thinking about it now.” Van der Klauw cites home delivery platforms as an example. When they started out, they were clearly adding value for the participating restaurants. As a result of their turbulent growth, these platforms have now become more than that and adopted a dominant position: they have all the relevant data about customers, which means that the restaurants risk becoming little more than subordinate suppliers.

“That has the potential to happen everywhere”, van der Klauw says. “In transport, in the manufacturing industry – technological advances are very rapidly changing the way businesses earn their money.” Other countries have “had this on their radar for a long time”. The Dutch business community needs to respond in order to avoid drawing the short straw and becoming dependent on foreign big tech companies.

He acknowledges that this is easier for large companies than for SMEs. But if smaller companies join forces, they can also use AI to innovate. Take haulage companies, for example. It is in their interest to join forces in applying AI for fleet management and route optimisation in order to prevent being left behind by big companies that are capable of doing this themselves.

Growth capital for start-ups and scale-ups

Van der Klauw is a strong advocate of support for start-ups and scale-ups in the field of AI. There is a lack of growth capital and these companies often have too little access to data. They also need partners. “Imagine you are active as an AI start-up in agriculture and horticulture. You couldn’t survive without partnerships with companies and organisations in that sector.”

The Netherlands is well-equipped to gain a place at the forefront of AI, but for that to happen, other players also need to start making progress as well as the business community. Government bodies need to improve their level of knowledge, properly anticipate new regulations and citizens – the end users – need to be involved in the design process for AI systems.

The starting position is not the problem, van der Klauw emphasises. The scientific research around AI, data and digitalisation is “outstanding”. The Netherlands has an excellent digital infrastructure and several very strong sectors, including the high-tech industry and agriculture/horticulture.

The polder model as trump card

The well-known Dutch “polder model” could ultimately prove decisive in achieving the NL AIC’s ambitions. “We have unparalleled knowledge of how public and private parties collaborate. The polder model may sometimes have its disadvantages, but compared to other countries, we are very effective at collaborating across supply chains.” That’s an essential precondition with AI, because of the influence it will have on all parts of society.

“If the Netherlands can demonstrate how to shape this in practice, introducing AI applications that already take prior account of social, legal and ethical constraints and applying all the knowledge available in the different sectors, we will be well positioned as a country to play serious catch-up”, van der Klauw insists. Ultimately, the result will be better AI. “Human-centred AI has the potential to become a great export product.”

Get a hardcopy of this Home of Innovation magazine.
twitter linkedin