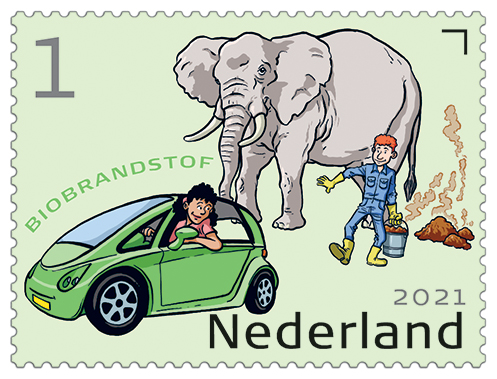 How a unique fungus that can be found in elephant dung via a cup of coffee in Nijmegen and years of research in Delft has led to a breakthrough in the biomass domain; Jack Pronk talks about the innovation through which agricultural residue can be converted into ethanol and can be used as a biofuel.

How did the idea to use elephant dung to eventually obtain biomass come about?

“It started around the year 2000 with a cup of coffee in Nijmegen with fellow microbiologist Huub Op den Camp. I, along with many other yeast researchers, had been fascinated for years by the question of how we could use baker's yeast to convert sugars from agricultural waste into biofuel. Previous attempts to do so have failed due to the lack of a single enzyme called xylose isomerase.

For another study, Huub was working with a fungus he had isolated from elephant dung. When he talked about a specific piece of DNA, I thought that Huub and his team in Nijmegen may well hold the key to "my" yeast problem. Together we showed that introducing the fungal gene into baker's yeast solved this “missing link” problem. This result was the start of years of research at TU Delft, which also involved increasing collaboration with DSM. In that research, baker's yeast was made suitable for processing the common sugars from agricultural waste streams (xylose and arabinose). Around 2010, our modified yeast was able to quickly convert all relevant sugars from the plant residues into ethanol.”

What successes have been achieved so far?

“It was great to see that a working technique had been developed in a research period of about ten years. In order for this technique to have an impact in practice, follow-up research and investments by the industry were essential. DSM subsequently built a factory in Iowa in the US, together with an American partner, for ethanol production from maize residual flows. DSM is now licensing the technology to other companies. I am confident that this technology will find application in the US and elsewhere. Moreover, the technology and knowledge that we have developed in this research is applied in other studies.” 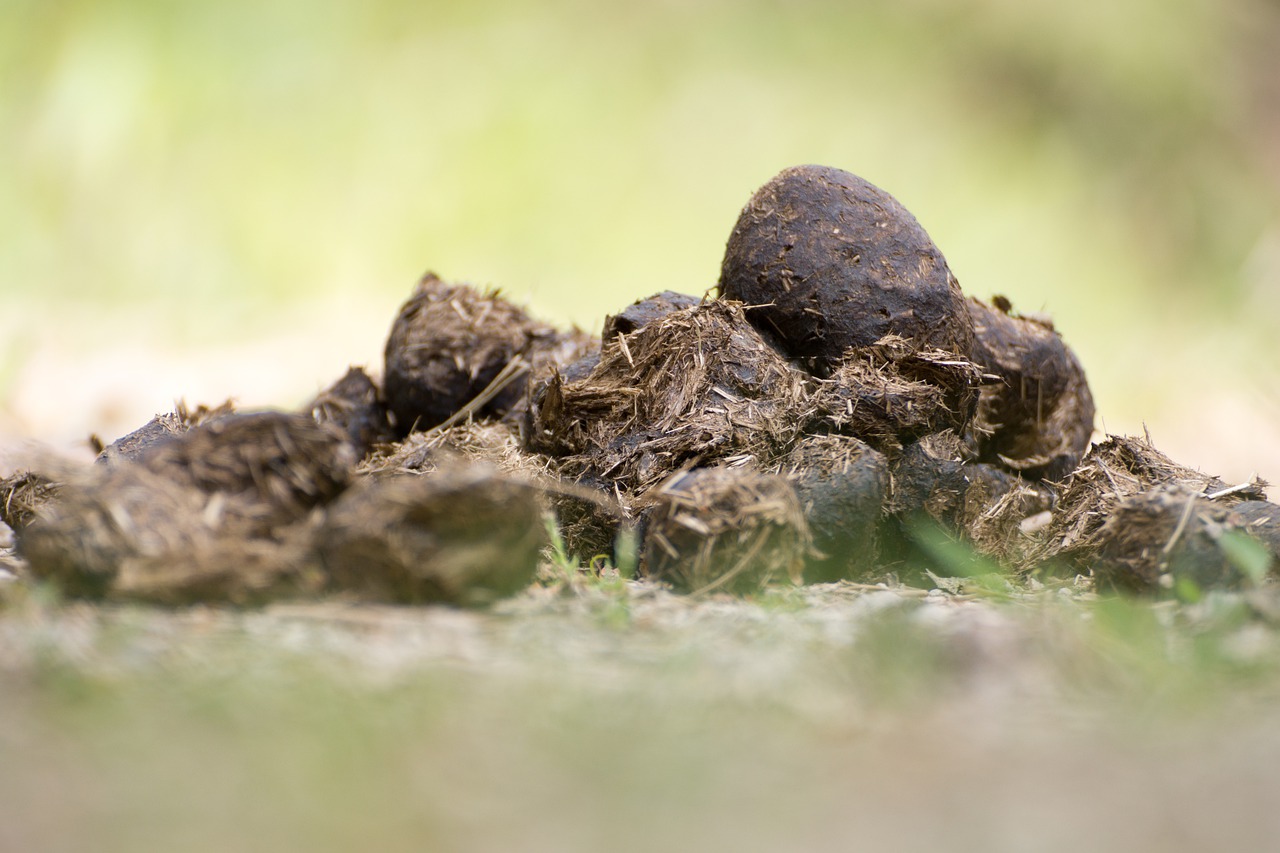 What challenges did you face?

“With targeted genetic modification, we were able to 'convert' yeasts fairly quickly for fast, efficient ethanol production from a single sugar. However, it turned out to be much more challenging to also convert complex sugar mixtures, such as sugar soups made from agricultural waste streams. To solve this problem, we made extensive use of evolution in the laboratory. In addition, we first forced yeasts to eat sugar mixtures for months. This created yeasts that could convert the mixtures faster. By subsequently determining the complete DNA sequence of those "boosted" yeasts, we were able to map out which changes in the DNA were important for this. This turned out to be a powerful research approach that we still use in many projects.”

“In terms of research methods, we are in the middle of an unprecedented acceleration in the field of genetic modification. This enables us to tackle much more complex challenges than the one we had. In terms of application, I am still convinced that large-scale conversion of agricultural waste streams into ethanol will become a reality. Today, 99.9% of ethanol produced worldwide is made with baker's yeast. I am looking forward to seeing smart alternative ideas emerge that possibly turn out to be more economically interesting or more sustainable.

Why is it good that this innovation is now ‘traveling the entire world?'

“I believe that we must seize every opportunity to become more sustainable and to do this we must use various techniques. Biotechnology can certainly contribute to further sustainability and this innovation is nice tangible proof of that.”