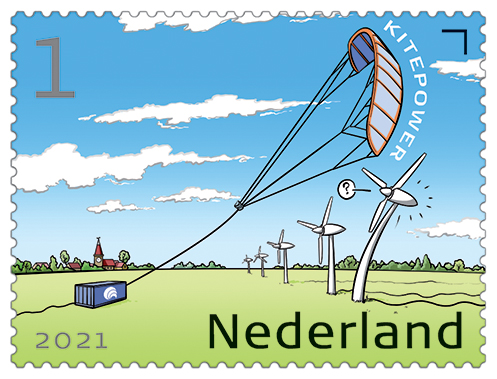 When generating electricity with the help of wind you will probably think of windmills, but you can achieve the same result with kites. Kitepower, the company that has developed an innovation to do exactly this, notices the wind is rising because there is an increasing interest for their technology. Marcello Ghilardi of Kitepower talks about their innovation, which is in high demand.

How did the idea for Kitepower come into the world? How did it start?

"Kitepower’s founder Johannes Peschel has always been a passionate kitesurfer. When he found out that TU Delft was researching a concept that also crossed his mind – using kites to generate electricity – he promptly moved to the Netherlands. TU Delft played a crucial role in bringing people and research together: Johannes met Associate Prof. Dr. Roland Schmehl and during their studies and research, the blueprint for Kitepower came to be. Kitepower consists of a generator on the ground, a kite in the air and a kite control unit that controls the kite. The kite, connected to the generator, flies in a pattern of eight and pulls out the line, which rotates the drum in the generator, creating electricity."

What are you most proud of?

"We have made massive improvements in logistics. We started our operations with (about) 8 engineers in the field during operations. Now we only need two people and we can have the system set up in hours. We used to fly with 25 m2 kites, now we fly with 60 m2 kites. We’re also able to fly at night now and we have been collaborating with the Dutch military. For the first time, an external crew was briefed on how to operate Kitepower and deployed the system on their own – an important milestone in validating our technology. This fall, we are further testing on the other side of the world, on Aruba. Another big challenge and milestone!" 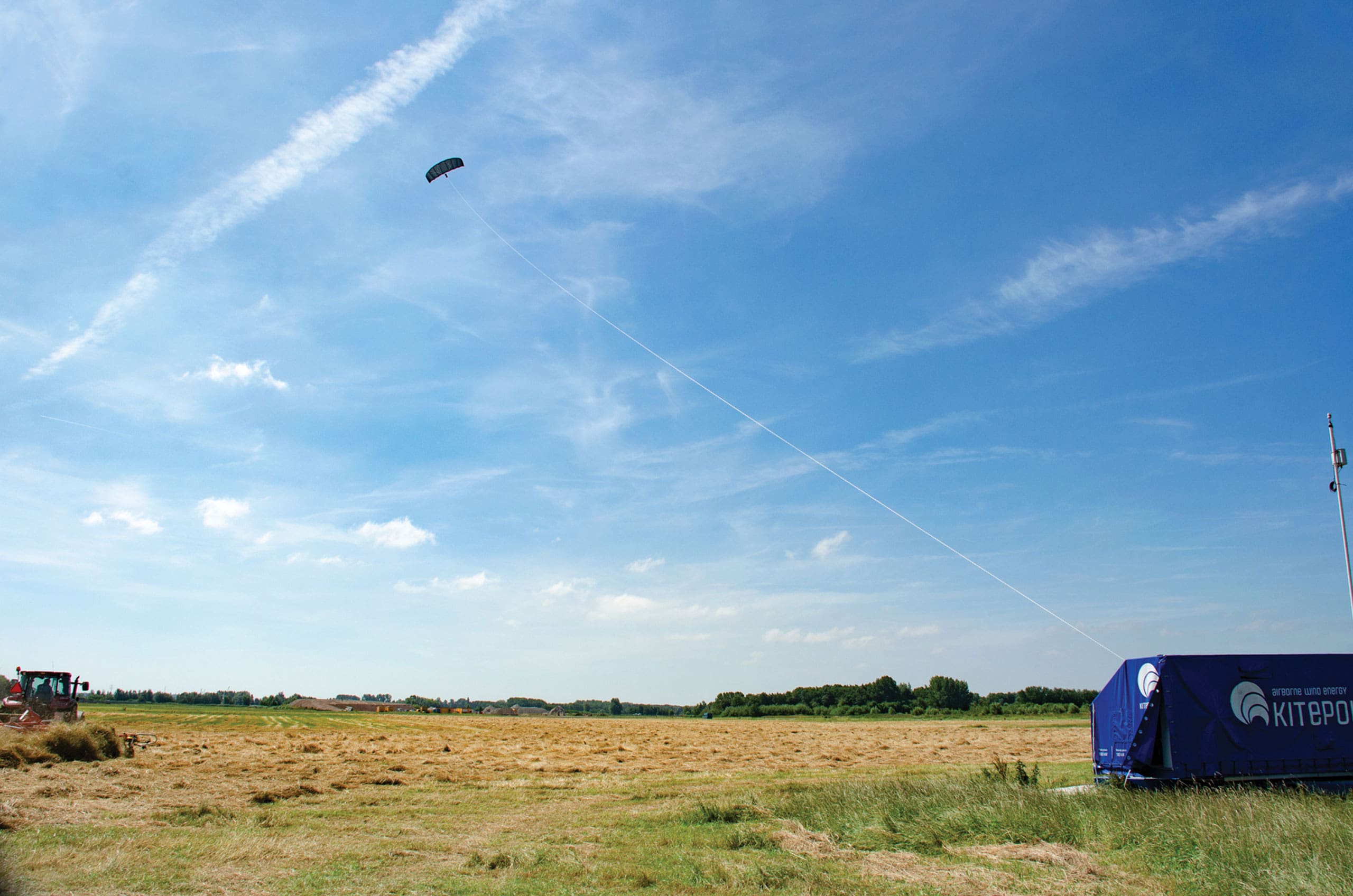 What have been your biggest challenges?

"Corona has been a challenge to deal with as a start-up. It complicated field operations and testing. We couldn’t do all the testing in the field that we’d normally do. We were also in the process of securing additional investments, and this process also slowed down a little bit. So 2020 was a year full of uncertainties. Technically there’s also big challenges, such as 24-hour continuous flight. Our goal is also to demonstrate that our system can fly independently, because it really influences operation costs. An independent system is much cheaper and therefore more attractive. Because what we are doing is so completely novel, we’re also dealing with a lot of bureaucracy, new rules and regulations. We help in creating tech guidelines for the entire industry. Challenging, but rewarding."

What’s in store for Kitepower?

"Field testing in Aruba is obviously ‘the big one’. It is really important to validate how far we’ve come and we’ve been looking forward to it. Until you’re actually there, you can’t say for sure if you thought of everything. There’s massive logistical challenges on an island such as Aruba. It is the most important test we’re facing so far."

What are your thoughts on Kitepower ‘going around the world’ on the new innovation stamps?

"We are super happy being part of it. We’re really proud to be seen and acknowledged. Being on a stamp is really special! And it gives us an opportunity to get our name out there, to the general people, and raise awareness about the possibilities of creating electricity with kites."