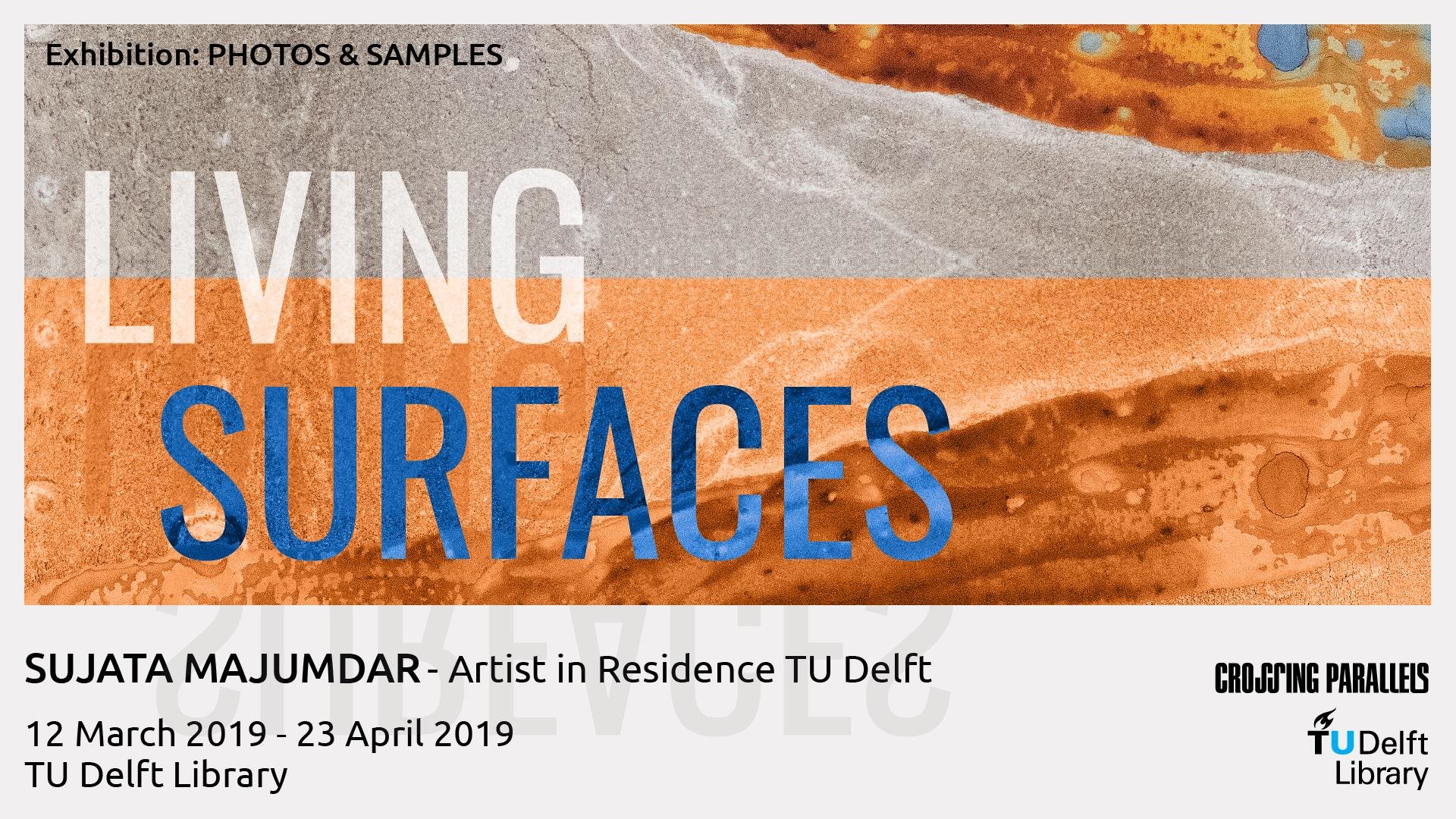 Photographer Sujata Majumdar is Artist-in-Residence for Crossing Parallels, TodaysArt and TU Delft’s joint platform. Sujata perceives walls as a potential canvas. In her series ‘Concrete Abstraction’ she captures the degradation of concrete, showing a balance between natural and man-made phenomena. In recent months Sujata has been working on the project ‘A Cure for Concrete’. ‘Curing’ is the protection of concrete while it is setting.

‘A Cure for Concrete’ not only refers to concrete’s longevity by curing, but also a cure for its often unsightly visual properties. Can we give concrete buildings character through imagery and make the urban environment more pleasant to live in?

Sujata has collaborated with prof. dr. Stephen Picken, professor of Polymer Materials (TUD); they experimented with Nano coatings, such as Picken’s ‘Delft Green Curing Compound’, to explore the pictorial potential of concrete. Inspired by recreating the effects of worn-down concrete in Sujata’s photographs, they now steer the process by design. Sujata and Stephen even aimed to go a step further by using light-sensitive coatings, create natural patterns, and work with materials from wastewater treatment processes (the curing compound itself also comes from the wastewater process).

Crossing Parallels brings together artists and scientists to collaborate on innovative projects, stimulate future technologies, and reflect upon scientific inventions and their challenges for society at large.

Sujata Majumdar is a British visual artist residing in the Netherlands since 2001. She originally studied Physics at Cambridge University. Later she went on to study Photography at the Fotofactory in Amsterdam, specialising in conceptual photography and graduating in 2012. Since then she has been mixing photography, research, and technology in her art projects, such as for ICT-Art Connect and Textiel Factorij.

Stephen Picken is professor of Polymer Materials at TU Delft and works in the field of liquid crystalline polymers, block-copolymers and (functional) polymer nanocomposites in the section Advanced Soft Matter at the Delft Department of Chemical Engineering. He has published about 250 papers in peer-reviewed journals and about 20 patents relating to the science and technology of polymers, polymer nanocomposites and liquid crystals. 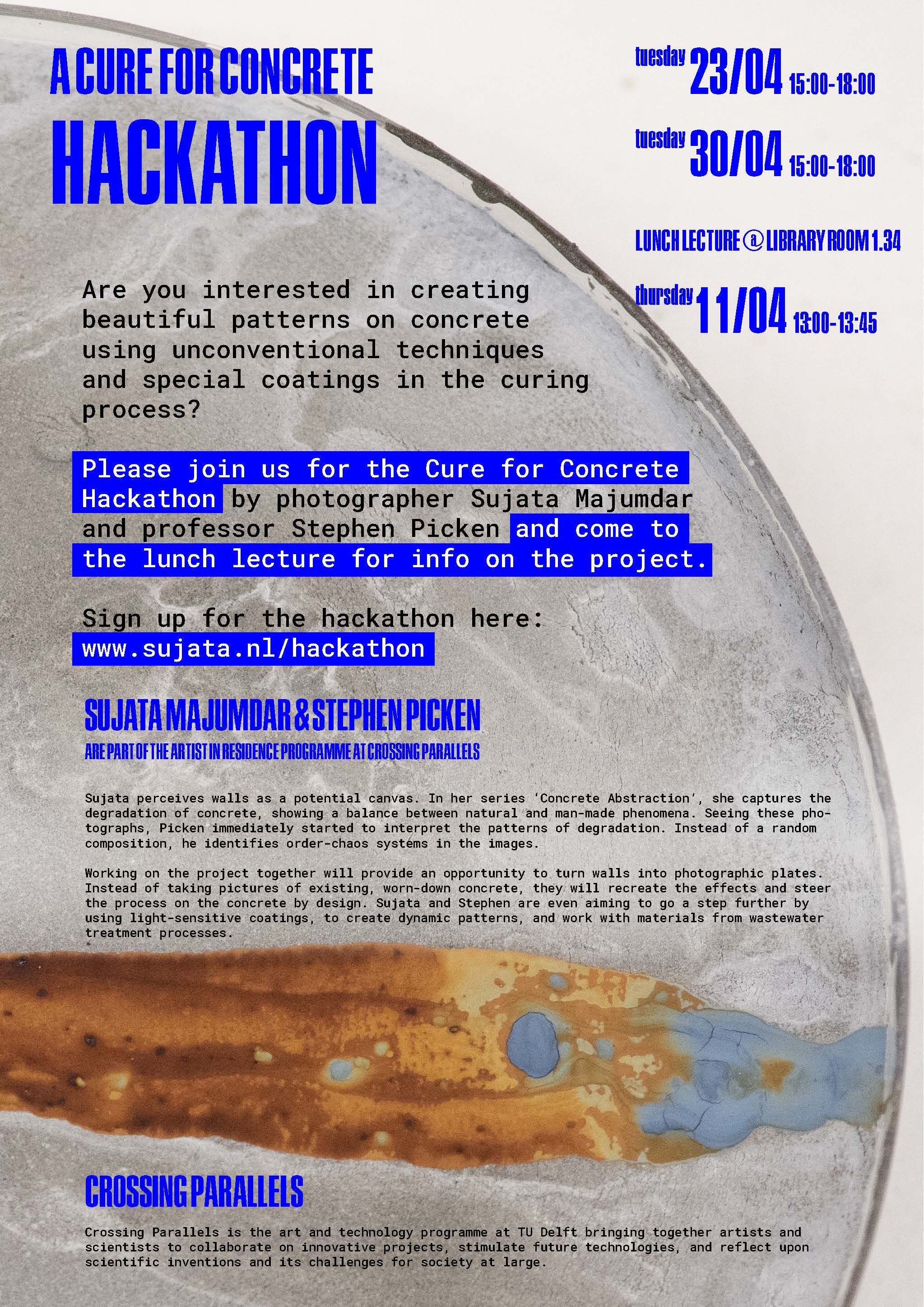 From left to right:

From left to right: