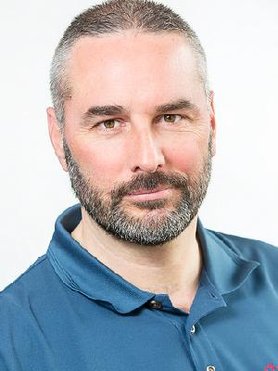 Visser is an active member of the programming languages community and has served on many program committees of the important conferences in the field including OOPSLA, ECOOP, MODELS, SLE, and GPCE. Recently he was general chair of the ACM International Conference on Generative Programming and Component Engineering (GPCE 2010), and program chair of the International Conference on Model Transformation (ICMT 2011) and of Onward! 2011. He is member of the steering committees of SPLASH, Onward!, ICMT, and GPCE, and chairs the latter. He is founding member of the IFIP Working Groups 2.11 (Program Generation) and 2.16 (Language Design), and he serves as chair of the latter.