Van Bortel, G. (2009). Network governance in action: the case of Groningen; complex decision-making in urban regeneration. Journal of Housing and the Built Environment, 24, 167-183.

I worked in social housing for over 25 years. Before joining TU Delft I worked as a strategy consultant at RIGO Research en Advies in Amsterdam, and as a policy consultant and manager at housing associations in the east and north of the Netherlands. I completed a 'Social Housing' bachelor's degree at Hogeschool Midden-Brabant in Tilburg in 1989 and supplemented this with a master's degree in Management Studies, specialising in Strategy and Organisation in 2003. In March 2016 I successfully defended his 'Networks and Fault lines' PhD-research on The Role of Housing Associations in Neighbourhood Regeneration Governance: a network perspective”. 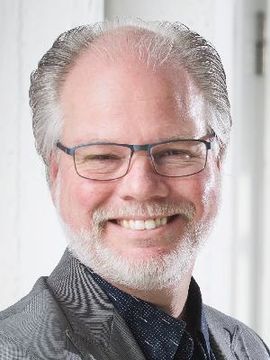