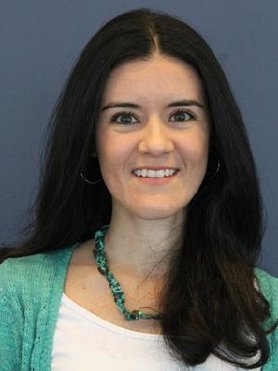 Dr. Laura Ramírez Elizondo is assistant professor at the DC Systems, Energy Conversion & Storage group. In 2003, she received her bachelor’s degree in Electrical Engineering and her bachelor’s degree in Music with a major in Piano at the Universidad de Costa Rica. She graduated with honors from her M.Sc. studies in Electrical Power Engineering at Delft University of Technology in 2007. Laura worked on her PhD project from September 2007 to December 2011. In 2013, she was awarded with the Erasmus Energy Science Award. Currently she is involved in the projects STW Perspektief P13-21: Smart Energy Management and Services in Buildings and Grids (SES-BE); KI Switch 2 Smart Grids: Flexible and future power links for smart grids (FLINK); and NWO URSES project: Gaming beyond the Copper Plate. She is the Project Co-Coordinator of the recently awarded project “DC SMART: DC Distribution Smart Grids”.